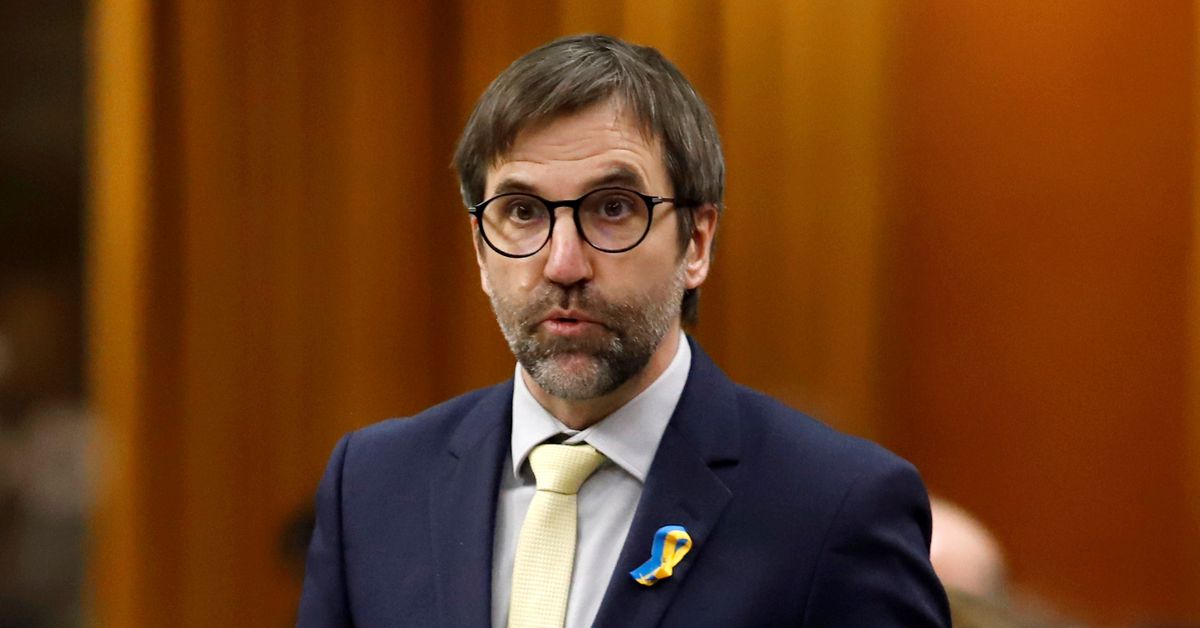 In May, Canada said it was in talks with Spanish company Repsol’s LNG facility in New Brunswick and Pieridae Energy (PEA.TO), which has proposed building an LNG facility in Nova Scotia, about increasing exports to Europe. read more

“The amount of gas that is available would be available only for one facility at this point,” Environment Minister Steven Guilbeault said in an interview late on Wednesday, adding the idea of constructing new gas pipelines in Canada was not “very realistic”.

“Repsol is probably the fastest project that could be deployed because it requires minimal permitting – there’s already an existing facility, (and a) gas line is right there,” Guilbeault said.

The vast majority of Canada’s natural gas is produced in the western provinces of Alberta and British Columbia.

Europe is seeking to diversify its energy supplies as it pivots away from Russian oil and gas after the invasion of Ukraine. Canada’s foreign minister said on Wednesday talks had taken place with its European allies, including Spain and Germany, about increasing its East Coast exports. read more

Canada, the world’s sixth-largest natural gas producer according to 2020 figures, does not currently have any functioning LNG facilities, though one is under construction on the West Coast.

Canada is seeking to increase oil and gas exports by 300,000 barrels per day by the end of this year to help improve global energy security, but in the short term can do no more, Guilbeault said. read more

Making the current Repsol LNG import facility in Saint John, New Brunswick, also an export facility may help lift supply in the medium term, as long as the facility respects Canada’s requirements for steady reductions of carbon and methane emissions, he said.

“So it’s a project that could be deployed rather rapidly, but we’re still talking about some years” before it could export LNG to Europe, Guilbeault said, referring to the Repsol project.

When asked about the minister’s comments, Repsol said in a statement it “will look at any/all business that enhances or creates value at the Saint John LNG, including the potential to add liquefaction capabilities to the existing facility.”

While Canada has said it is keen to help its European allies, the government is also seeking to reduce its carbon emissions to net zero by 2050, and it has regularly missed its reduction goals in the past.

Approving new fossil fuel projects at this stage would appear to run against its climate goals.

Guilbeault said he had conversations with German officials about increasing gas flows, adding they want the new LNG facility to be converted to exporting hydrogen instead of gas long before 2050.

The Germans are “very keen on finding ways to convert these LNG facilities to hydrogen as soon as the technology is available,” he said.