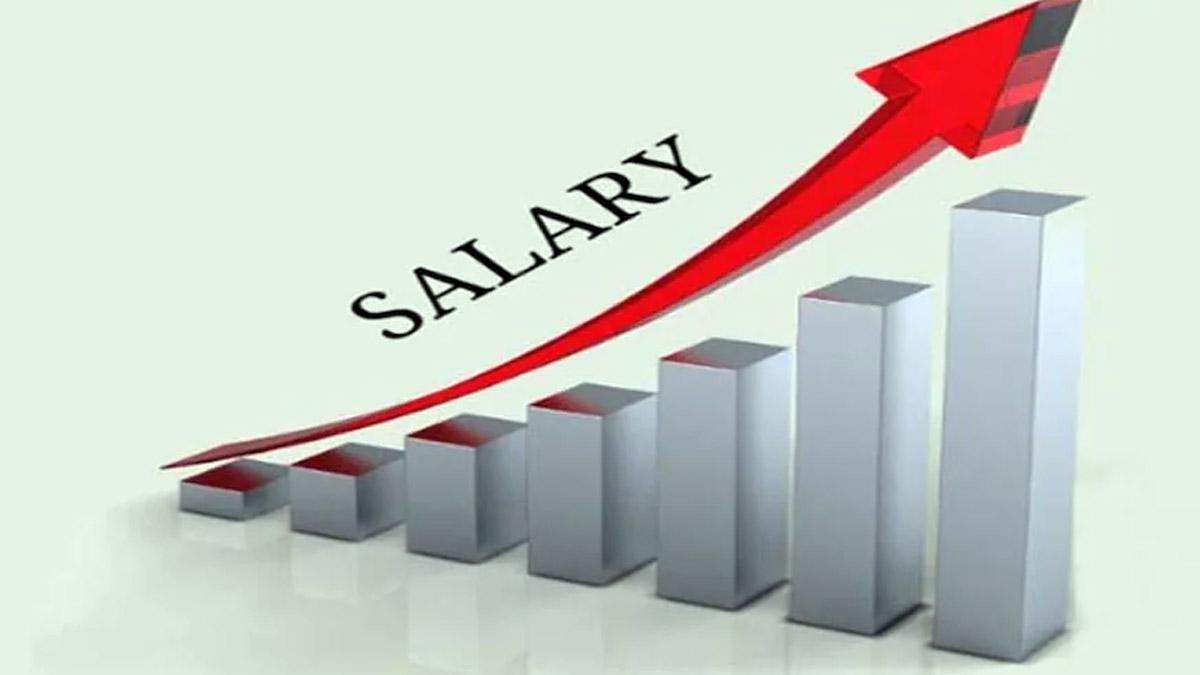 IT professionals in Asia-Pacific witnessed the biggest pay hike compared to the rest of the world, at 10.2 per cent or $6,435 in the past year, as average salaries went up across almost every region with more than half the global IT workforce surveyed receiving a raise, according to corporate digital learning company Skillsoft’s 2021 IT Skills and Salary Survey.

While the leading factor behind the hikes was job performance, the online survey of 9,325 IT decision-makers and staff worldwide, conducted between November 2020 and February 2021, also noted that organisations are having to shell out more to attract and retain talent in critical areas such as cloud, security, and data.

The study, shared exclusively with Business Today, pegged pay hikes in EMEA, North America and Latin America at 7, 5 and 4 per cent, respectively.

North American IT professionals emerged the highest earners with annual base salaries of $121,544, followed by counterparts in EMEA at $71,603. Those in Asia-Pacific came third at $69,560, while Latin Americans netted an average base salary of $44,108.

The average salary of IT professionals in the US who participated in the survey is $120,710, while average IT pay in Canada is $83,795.

Another aspect where Asia-Pacific stands out is that IT staff make slightly more than IT decision makers. The difference is a measly $536, but still bucks the trend in the rest of the world where decision-makers earn around $10,000 more than IT staff.  The biggest differences are in North America ($27,769) and Latin America ($14,579).

Experience-wise, the average worldwide salary level for those with under one year on the job is $49,841 compared to someone with 26 or more years of IT experience who is making an average of $96,836.

Aside from executives and job roles in IT sales, the higher-paying salaried positions are in cloud, risk management, security, and IT architecture and design. For instance, cloud expertise in North America pays $144,533 and risk management in APAC pays $82,152 a year.

While the pay hikes are a cause for cheer amid a long-continuing pandemic, the study flagged that three out of four IT decision-makers globally are reporting skill gaps in IT staff.

Cybersecurity skills are the most sought-after and cause the biggest headache for decision-makers who need to fill these positions globally. It is in demand for the sixth straight year. Cloud computing, analytics and big data, AI and machine learning, systems and solutions architects, and DevOps are the other in-demand and difficult positions to fill, the study found.

Skill gaps are leading to open job positions remaining unfilled. 54 per cent of IT decision-makers report they’ve been unable to fill one or two positions, and 38 per cent report having three or four unfilled positions. This is mainly because they can’t attract candidates with the necessary skills, can’t afford salary demands, or there aren’t enough qualified candidates.

As a result, existing employees have to take on excessive workloads. Nearly 40 per cent of IT staff feel that their workload is a big challenge, despite nearly 80 per cent IT professionals feeling they have extremely good to somewhat good job security. Layoffs are few and COVID-19 had little to no bearing on IT jobs, the report said.

Flagging the importance of upskilling and reskilling in the current attrition-riddled IT industry, Skillsoft managing director Kamal Dutta said tech-enabled blending learning programmes can reduce skill-to-bill cycle of freshers and learners by 50-60 per cent.

“Something that took six months of learning and training in the past, should be possible in three months now because of advancements in technology,” he said.

He also said organisations in India earmark 5-7 per cent of their revenue as learning & development budgets. “This is predominantly for IT companies, but also applies to banks, fintech, pharmaceuticals and healthcare firms and cuts across industries. IT industry is more focused on skilling because they are front and central to tech and digital disruption theme, but so are startups, e-retail and IT enabled services, banks and anything with a direct-to-consumer model.”