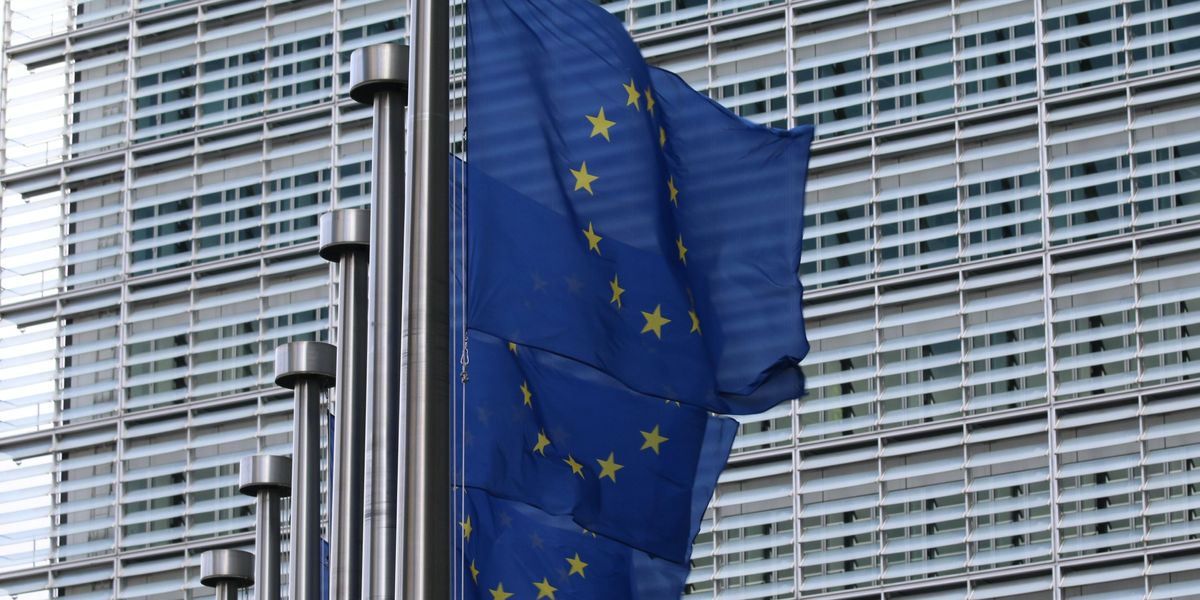 The hearing convened to question executives from credit card companies, banks and retailers, along with consumer advocates, about the potential impacts of regulating credit card interchange fees. Visa and Mastercard have been planning an increase in the fees since 2020, a move delayed by the pandemic and protests from merchants.

The Durbin Amendment, passed in 2011, caps debit card interchange fees at 22 cents plus 0.05% of the transaction fee. However, there are no regulations on credit card interchange fees in the United States. Some Judiciary Committee members were concerned about the impact of high fees, on top of inflation, on everyday consumers and small businesses, while others were wary that limiting what credit card companies can charge for interchange fees may actually decrease competition and consumer options in the market.

There was no clear consensus at the end of the hearing on how or whether Congress should cap interchange fees. However, the question-and-answer session helped illuminate how Congress might regulate a source of revenue critical to an emergent industry.

Most of the senators on the Committee were quick to dismiss Visa and Mastercard’s frequently repeated claims about increased competition from fintech, with Sen. Richard Blumenthal calling it “apples and oranges.” But some of Visa and Mastercard’s other arguments appear to have carried more weight.

Executives said that the fees were reasonable, given the fraud protection, rewards, convenience and increased purchasing power they offer consumers. Fees increased appropriately as cybersecurity risk increased during the pandemic, for example, after issuers said they had to devote more resources to fraud protection. Visa and Mastercard executives also repeatedly referenced a report from the Government Accountability Office which said the Durbin Amendment lowered the availability of financial services for the unbanked, which appears to have caused some senators concern.

Yet consumer advocates and merchants energetically rejected these claims. The GAO study was a flawed “survey” with misleading questions, said Doug Kantor, general counsel for the National Association of Convenience Stores. Laura Shapira Karet, CEO of the grocery store chain Giant Eagle, pointed out that Visa and Mastercard control over 80% of the market and engage in what “walks like” and “talks like” a duopoly by setting blanket interchange fees. Ed Mierzwinski, senior director of the Federal Consumer Program at US-PIRG, quoted Visa’s chief financial officer in a recent earnings call saying that inflation is a “net-net win” for the company, as interchange fees are charged as a portion of total gross receipts.

The most obvious regulatory step would be for Congress to write something akin to the Durbin Amendment for credit card transactions, enacting a cap on transaction fees. But senators made other suggestions, too. Sen. Mazie Hirono, for example, asked whether doing away with the so-called “honor all cards” rule would increase competition. The rule is a part of many credit card issuers’ contracts with merchants, and requires merchants to accept every credit card an issuer offers. That includes premium rewards card with higher fees, on which companies like Visa and Mastercard encourage well-heeled consumers to spend more, to the ultimate benefit of retailers.

Sen. Amy Klobuchar asked if better antitrust enforcement could fix the issue. Consumer advocates said it would help, but that there were also large loopholes with existing legislation. “This is an area where the Antitrust Division of the Department of Justice has been active over time, as has the Federal Trade Commission, but there’s a lot more to be done,” said Kantor.

Correction: An earlier version of this story misspelled Ed Mierzwinski’s name and one instance of the Durbin Amendment. This story was updated on May 4, 2022.