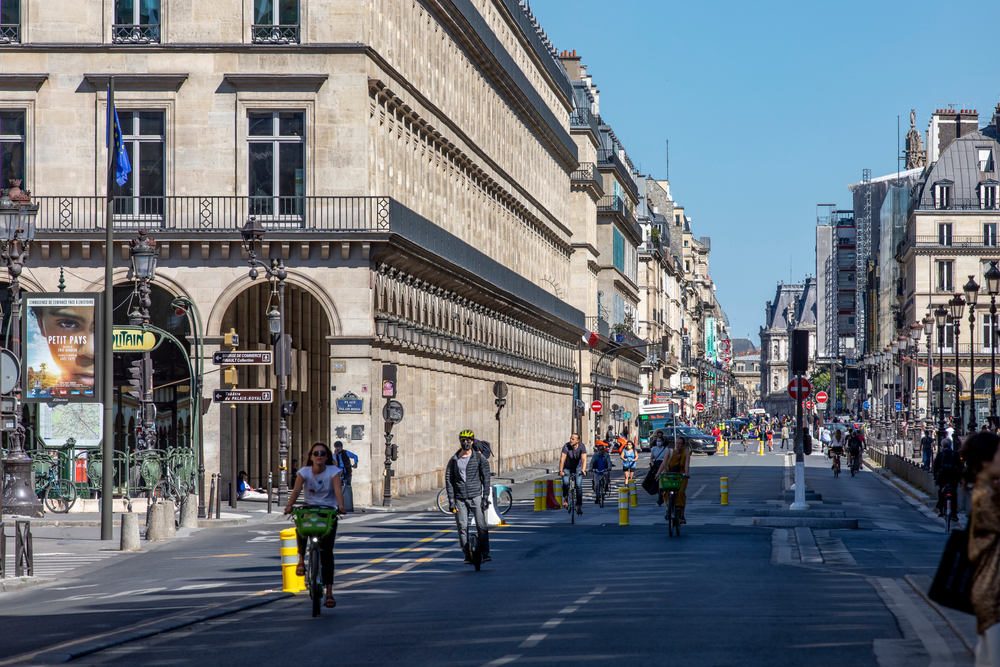 California recently announced its plans to phase out sales of gasoline-powers automobiles by 2035, as was widely reported in the final days of August.

Europe months earlier made a similar announcement, according to an article for Yahoo News by Melissa Rossi, “But in Europe that move is only one step in an ongoing transportation revolution that aims to simultaneously reduce greenhouse gas emissions, air pollution and noise pollution, while increasing livability in urban areas, including the implementation of designs for ‘15-minute cities,’ where daily necessities are located mere steps away from homes.”

The fundamental difference in the European approach is in the goal of reducing the number of cars on the road. Gareth Macnaughton, director of innovation at the European Institute of Innovation and Technology Urban Mobility Initiative, is quoted in the article making the case that just switching to electric cars isn’t sufficient.

The case against cars as the transportation mode of the future is also made in another recent article by John Vidal for the Guardian. “The reality from Hotan to Hull and Lagos to Lahore is that the car is now a social and environmental curse, disconnecting people, eroding public space, fracturing local economies, and generating sprawl and urban decay,” writes Vidal. Local efforts to efforts to limit the use of cars in Europe suggest to Vidal that a key shift is already upon us.

A Planetizen article by Joan Fitzgerald from July 2020 details the numerous cities and local jurisdictions around the world and in Europe making it harder to own and operate a private automobile. There’s a surprising amount of evidence to call on—and while European cities like London and Paris have made substantial mode shifts in recent years, the trend has been at work for years.