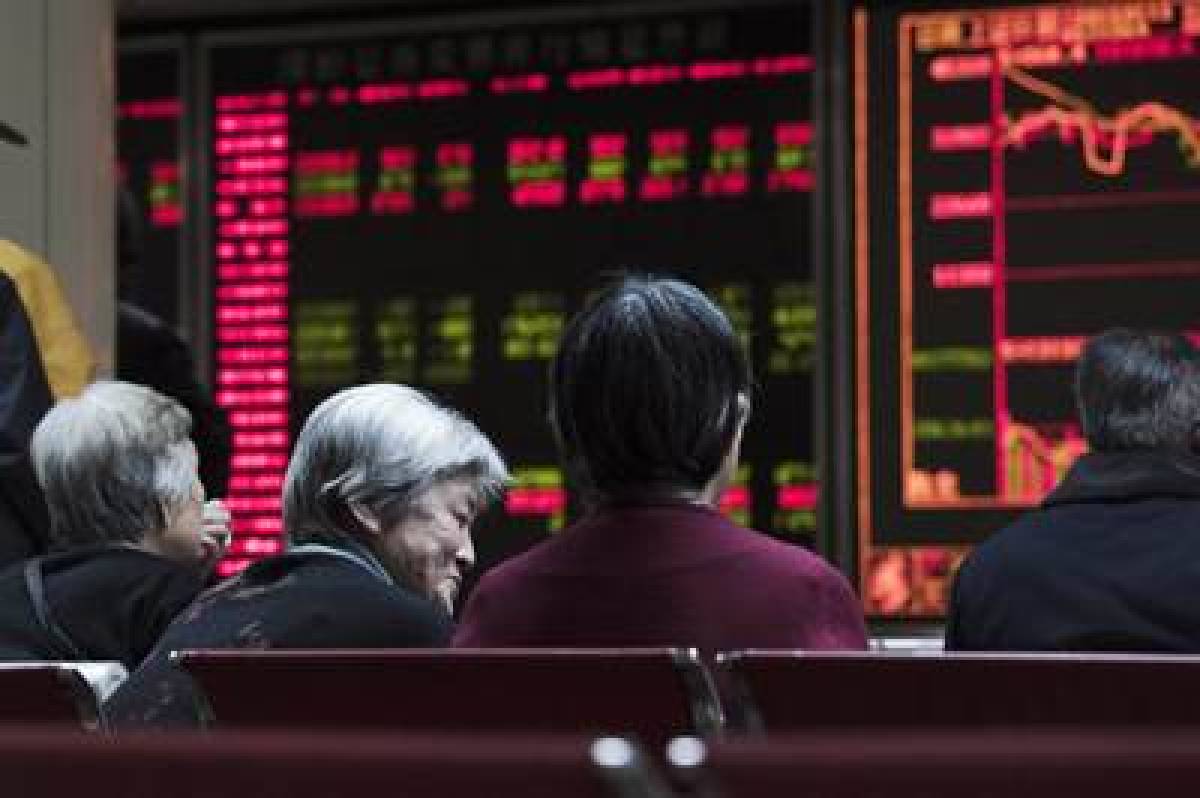 Europe and Asian markets were trading higher on Friday after technology companies powered the biggest rally on Wall Street since March.

Investors have been encouraged by strong earnings reports, as every S&P 500 company that has reported earnings this week has beaten forecasts.

“Overall, it is safe to say that the U.S. equity market is fully in a risk-on mode and traders aren”t afraid in backing riskier assets,” Naeem Aslam of Avatrade said in a commentary.

Inflation remains a key concern, and Friday will bring an update on how higher prices may be affecting consumer spending when the Commerce Department releases retail sales for September.

The future for the S&P 500 was 0.3 percent higher while the contract for the Dow industrials gained 0.4 percent.

TSMC, the world”s biggest chip maker, climbed 4.7 percent after its CEO confirmed reports it plans to open a semiconductor fabrication plant in Japan.

China will report its last quarter growth on Monday in another indicator of how the recovery from the pandemic downturn is progressing.

On Thursday, a wave of buying gained momentum from a day earlier, when Wall Street broke a three-day losing streak.

Businesses are still facing pressure from rising costs. The Labor Department said inflation at the wholesale level rose 8.6 percent in September compared to a year ago, the largest advance since the 12-month change was first calculated in 2010.

Bond yields held steady. The yield on the 10-year Treasury edged up to 1.54 percent from 1.53 percent late Thursday.

In other trading on Friday, U.S. benchmark crude oil topped $82 per barrel, gaining 72 cents to $82.03 per barrel in electronic trading on the New York Mercantile Exchange. It surged 87 cents to $81.31 per barrel on Thursday.

Brent crude, the standard for international pricing, added 83 cents to $84.83 per barrel.

(To receive our E-paper on whatsapp daily, please click here. We permit sharing of the paper’s PDF on WhatsApp and other social media platforms.)