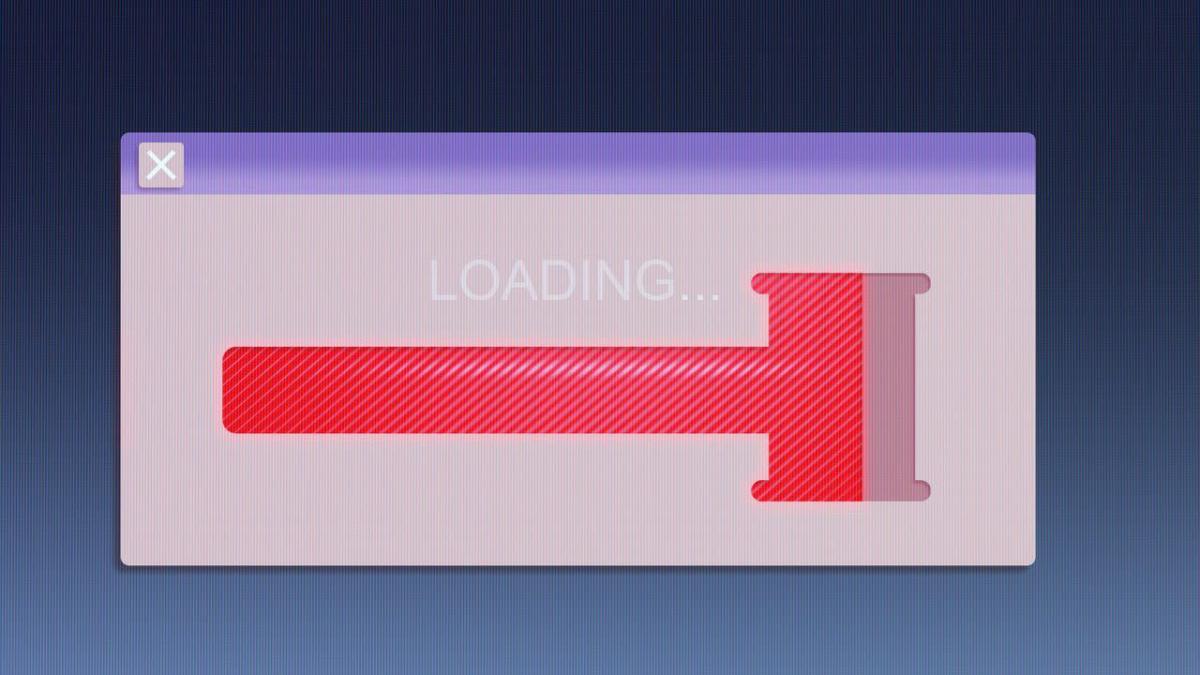 European regulators have come to an agreement on major competition rules that could force the world’s biggest tech platforms, including Google, Apple, Facebook, Amazon and Microsoft, to reshape big chunks of their business.

Driving the news: Negotiations over the Digital Markets Act, which aims to address what the European Union sees as a lack of competition in the digital economy, wrapped up Thursday in Brussels.

Get market news worthy of your time with Axios Markets. Subscribe for free.

Why it matters: Among many other provisions, the rules …

What they’re saying: “We have achieved something unprecedented, legislation that paves the way to open, fair, contestable digital markets, so everybody has a fair chance of making it,” Margrethe Vestager, executive vice president at the European Commission, said on Twitter. “The gatekeepers will now have to take responsibility.”

Quick take: Europe is pushing forward with a tough antitrust regime — the remaining votes are considered largely formalities. There’s nothing left to do for Big Tech, which lobbied hard against the DMA, but figure out how to comply.

Details: The DMA identifies digital services that are considered “gatekeepers,” laying out rules, obligations and punishments for companies who break the law.

In order to be subject to the DMA, companies must:

Fines for non-compliance will be up to 10% of global turnover, and 20% for repeat infringements. The Commission may also ban “gatekeeper” companies from acquiring others for a certain amount of time.

The big picture: The U.S. is working on its own tech antitrust proposals in Congress and has ongoing lawsuits against Big Tech.

The intrigue: A number of U.S. companies are in support of the DMA, including Mozilla and Microsoft, along with medium-sized companies like Yelp and Genius.

Meanwhile, representatives for Big Tech argue that Russia’s invasion of Ukraine and the role of technology in the conflict has underscored the need for more cooperation between the U.S. and the EU on international technology policy.

What’s next: The European Commission must finalize exactly how it will enforce the DMA, and specify which EU government body will oversee that work.

More from Axios: Sign up to get the latest market trends with Axios Markets. Subscribe for free