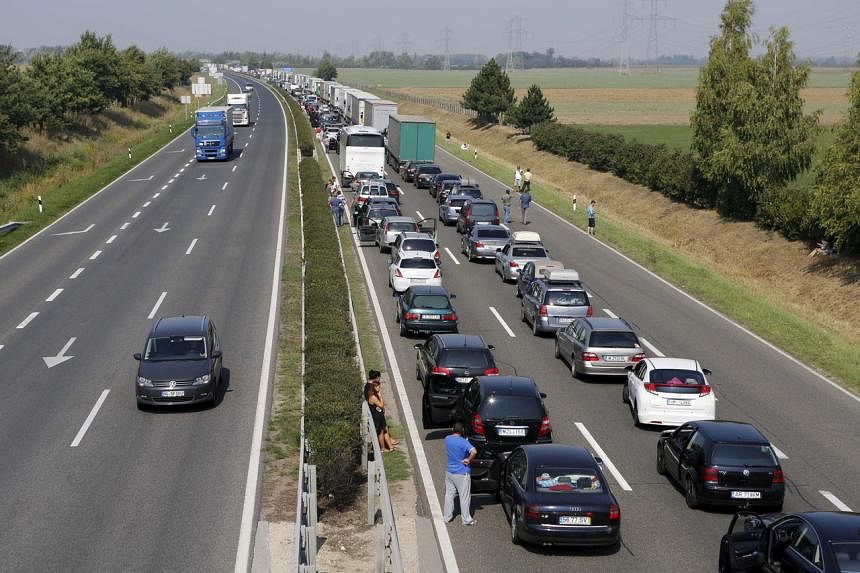 LONDON (REUTERS) – The European Union has launched a public consultation on possible rules to ensure fair access to drivers’ data, pitting the powerful insurance and auto industries against one another in a battle to monetise digital information.

The bloc’s executive European Commission said in a call for evidence on Thursday (March 31) that over 85 per cent of new cars in 2018 were connected wirelessly, with more than 470 million connected vehicles expected to be on the roads in Europe, the United States and China by 2025.

The EU has already proposed a Data Act, but it may not be sufficiently detailed for handling auto data, and a further measure could standardise data sets, and ensure fair access and competition, the EU executive said.

Industry body Insurance Europe said such a measure would be the first of its kind.

Automakers have long guarded their “gatekeeper” role in accessing data from cars, such as how fast they are being driven, with an increasing amount of information now received via wireless transmission.

Insurers and car repair shops have been lobbying the EU to allow drivers, and not the automakers, to decide who can directly access data from their vehicles.

If the automakers control the data, they can also control which insurer or other service provider covers the vehicle.

Putting the driver in charge would mean all industries are on the same competitive footing, Insurance Europe said.

“There is a need to regulate this, as you cannot leave this in the hands of car manufacturers,” said Mr Nicolas Jeanmart, Insurance Europe’s head of personal and general insurance.

“It should be for each driver to decide what they want to do with their data, and if they want to share with an external provider like an insurer.” There are around 250 million cars on the roads in EU.

Insurers are already providing services to drivers through apps in countries such as Britain and Italy, but provision is patchy. It would be easier and cheaper to offer them directly on the basis of car data, Insurance Europe said.

“That is why any EU legislative framework should keep vehicles and their occupants safe and secure,” ACEA said, adding it must also guarantee the auto sector can remain competitive.