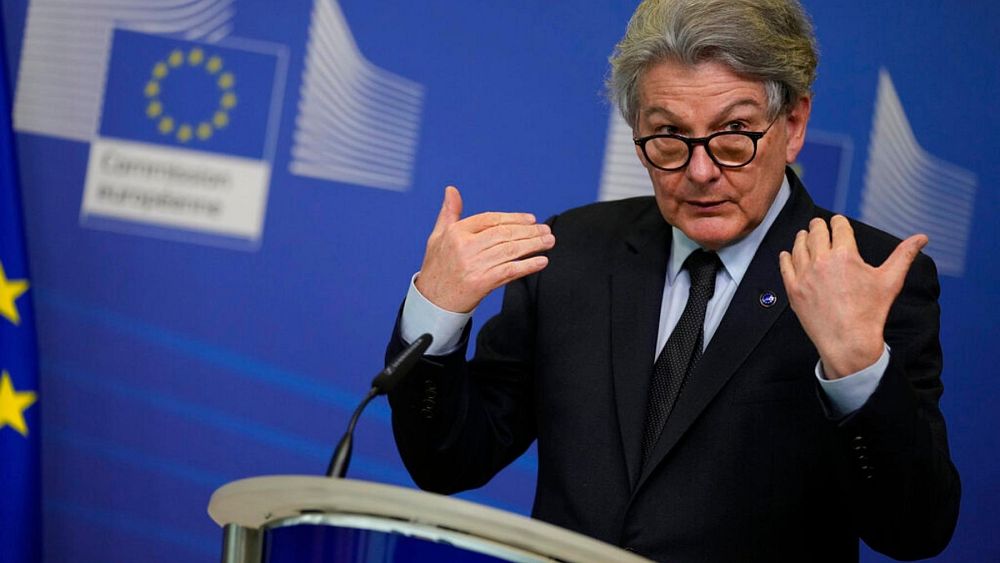 Twitter will have to “adapt completely to European rules” whatever Elon Musk’s intentions regarding freedom of speech, the European Commission warned on Tuesday.

The EU’s internal market commissioner Thierry Breton said the American social network, soon to be acquired by the billionaire entrepreneur, will have to comply with the EU’s Digital Services Act, reining in the power of big tech.

“Whether on online harassment, the sale of counterfeit products… child pornography, or calls for acts of terrorism… Twitter will have to adapt to our European regulations which do not exist in the United States,” EU commissioner Thierry Breton told AFP.

“Be it cars or social media, any company operating in Europe needs to comply with our rules – regardless of their shareholding,” he said on Twitter. “Mr Musk knows this well. He is familiar with European rules on automotive, and will quickly adapt to the Digital Services Act.”

Elon Musk has promised more freedom on Twitter, sparking fierce debate about the future of the social network, with some worrying that the platform could become more toxic. However, he acknowledged that there were limits imposed by law.

The Digital Services Act, which will come into force in a few months’ time once it has completed its legislative process, updates the EU’s 20-year-old e-commerce directive, which was born when tech giants like Facebook (Meta) and Amazon were still in their infancy. The aim is to put an end to lawlessness and abuse on the internet, while better defending users’ rights.

The new regulation stipulates that social media platforms have an obligation to “promptly” remove any illegal content (according to national and European laws) as soon as they become aware of it. It also obliges social networks to suspend users who “frequently” break the law.

At the heart of the incoming legislation are new obligations imposed on “very large platforms” with more than 45 million active users in the EU: this includes Twitter.

These social media companies will have to assess themselves the risks linked to the use of their services and put in place the appropriate means to remove problematic content. They will be required to be more transparent about their data and recommendation algorithms.

The social media platforms will be audited once a year, at their own expense, by independent bodies and placed under the supervision of the European Commission, which will be able to impose fines of up to 6% of their annual sales in the event of repeated infringements.

“We now have a regulation, it is extremely clear. It will require platforms to adapt to the rules in order to have the right to operate in Europe,” said Thierry Breton.

“If there had not been the DSA, we could have had a Twitter that did things that were perhaps contrary to the general European interest,” he said. But, “it is not its regulations that will be imposed in Europe, it is ours to which it will have to adapt”.

Regarding a possible return of former US President Donald Trump to Twitter, Breton said the DSA also regulates banning decisions, setting conditions and possibilities for appeal. “We will have very clear, very precise, very democratic, very readable rules for deciding on the banning of a user that may be a necessity,” he said.

“In our case, banning will obviously be possible, and necessary in certain cases, but under democratic control.”