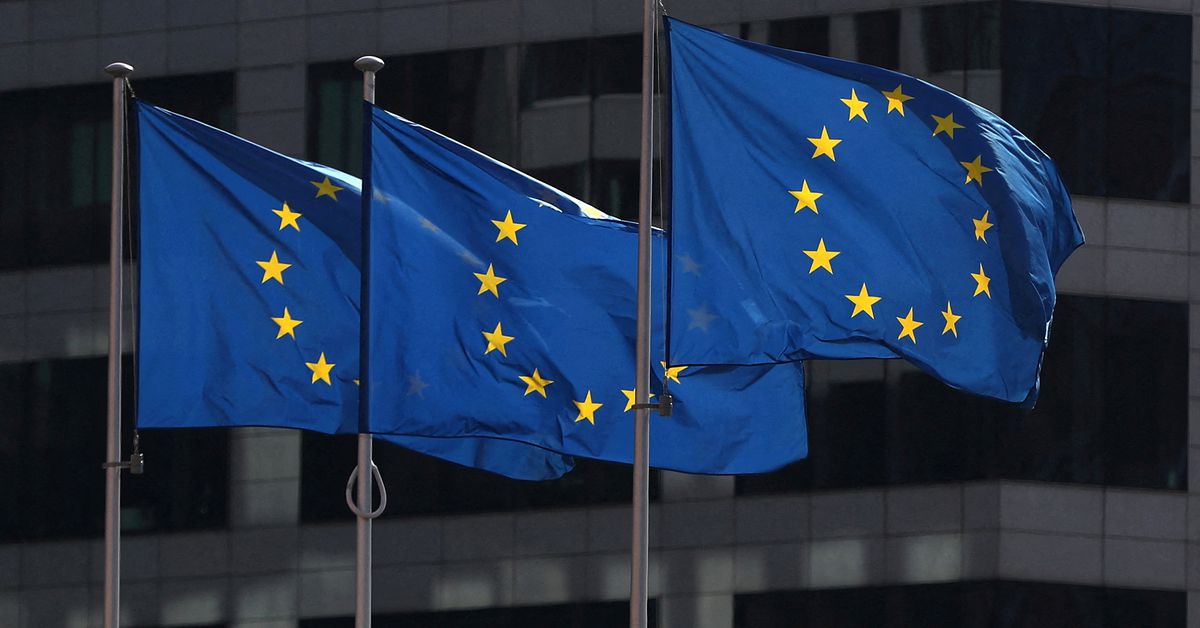 BRUSSELS, March 30 (Reuters) – The European Commission is readying new sanctions against the Kremlin over Russia’s invasion of Ukraine, EU sources told Reuters on Wednesday, with the magnitude of the new measures depending on Moscow’s stance on gas payments in roubles.

The new package of EU sanctions could be ready as early as next week, two of the sources said.

The executive Commission is consulting with EU governments on a “compliance package,” they said. This would apply what European leaders agreed at a summit last week about ensuring that existing sanctions are not by-passed, especially those against blacklisted individuals.

Other sanctions imposed by the EU are harder, if not impossible, to evade. These include the freezing of assets held by the Russian central bank in the EU, the exclusion of Russian banks from the SWIFT banking system, and a ban on EU companies exporting high-tech products to Russia.

What will be eventually proposed is still under discussion, but sources said that far stricter sanctions could be added to the new package if Putin insisted on rouble payments for gas supplies. EU countries now import 40% of their gas from Russia.

The Kremlin said on Wednesday that payments in roubles would be required gradually and not immediately after the deadline set by Putin for March 31. read more

One of the EU sources said the possible EU reaction would hinge on the timing and details set by Moscow for gas payments.

A euro zone official told Reuters that euro zone finance ministers were expected to discuss on Monday how to retaliate if Putin goes ahead with his threat on rouble payments.

A fifth EU source said that if Putin were true to his words on rouble payments, that could result in Russia effectively imposing a ban on its own natural gas exports.

The EU has so far refrained from banning any fossil fuel imports fuels from Russia because of member states’ heavy reliance on them.

Only a ban on coal was provisionally included in a list of possible sanctions earlier this year, but it never made it into sanctions because Germany struck it down, EU sources told Reuters last week read more .