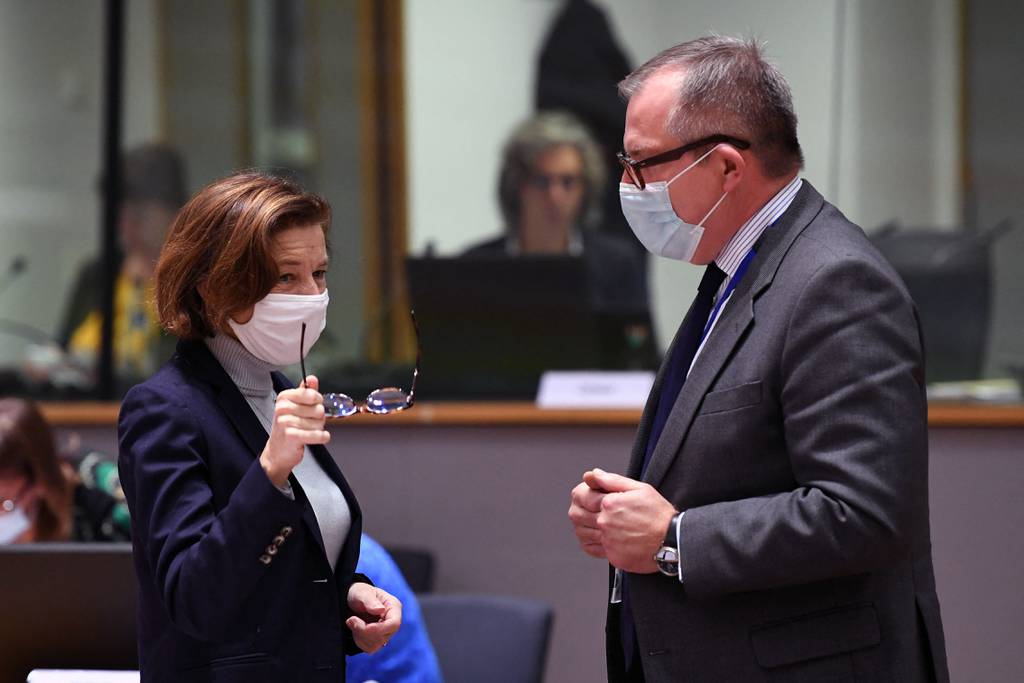 The fourth wave of 14 initiatives boosts the slate of Permanent Structured Cooperation projects to 60 since late 2017. Collectively, they represent a key component of EU defense aspirations, though fielding any usable equipment as a result is still years away.

A new Strategic Air Transport for Outsized Cargo project aims to field a common aircraft fleet for long-haul cargo flights, filling a perennial shortage among European NATO members. The project, which is open for “possible third-state participation,” counts Germany, the Czech Republic, France, the Netherlands and Slovenia as its members.

The reference to so-called third states is a hint to non-EU countries — likely the United Kingdom or Norway — that they could play a role in the effort if they want. The idea is to identify a “common European solution for the transport of outsized cargo” by 2023, with a separate, follow-on project in 2026 to work toward actual equipment, according to a fact sheet published online by the European Defence Agency.

Estonia, France and Latvia are banding together on a “semi-autonomous” and optionally manned naval vessel that could be used for reconnaissance, hunting submarines and surface ships, and laying mines. For this project, initial capabilities are already drafted, and companies are looking for ways to form a consortium, according to the EDA statement.

A “next-generation” small drone sporting a weight of 150 kilograms is the aim of another new project, which aims to deliver an initial prototype by 2026. The craft is meant to be runway-independent, highly deployable, multirole and “tactical,” though official statements leave open what exactly that means.

Germany, as one of the project members besides Spain, Portugal and Slovenia, has been reluctant to admit the use of armed drones for its forces, though the incoming government has reportedly indicated their use could be permissible under strict self-defense conditions.

Under the banner “Defense of Space Assets,” six nations will endeavor to inject survivability considerations into the space programs of EU members states, as satellites vital for military operations on Earth are increasingly becoming targets for would-be adversaries.

Aside from approving new initiatives, officials this week also adopted recommendations aimed at monitoring progress in the PESCO projects, according to the European Council website. Critics previously lamented the slow pace in some lines of work, warning that the bloc needs to more quickly catch up in the effort to muster new military capabilities without American help.

Sebastian Sprenger is associate editor for Europe at Defense News, reporting on the state of the defense market in the region, and on U.S.-Europe cooperation and multi-national investments in defense and global security. Previously he served as managing editor for Defense News.