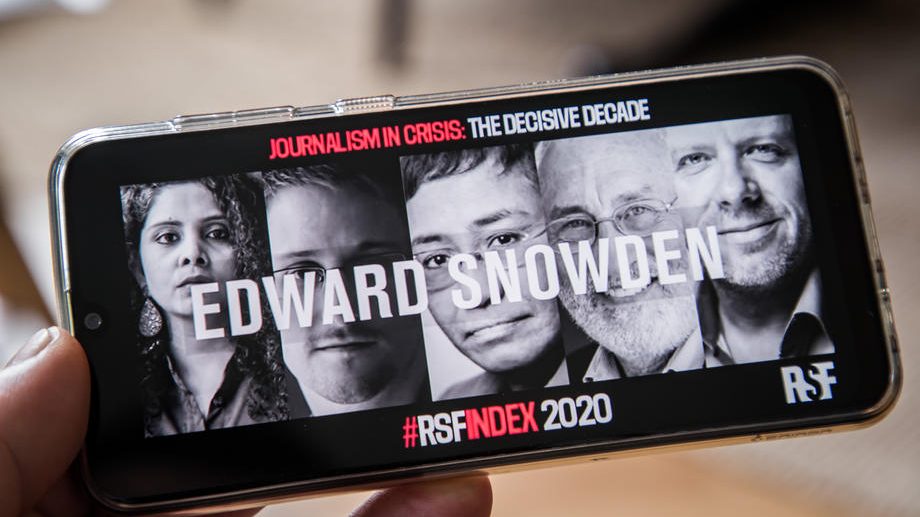 Show me the money

One important element of the new media legislation, say experts, must be to prop up the revenues of the existing independent media outlets, which are caught “between authoritarian power and tech giants,” according to Lukasz Lipinski, deputy editor in-chief of the Polish weekly Polityka.

That means mechanisms that prevent governments from directing taxpayer money in the form of state advertising spending to favoured outlets while denying it to independent outlets. Poland and Hungary are particularly egregious examples of this.

VSquare cites data collected by Atlatszo and the Mertek Media Monitor think tank, showing that between 2010 and 2018 the Hungarian state spent 1.2 billion euros on advertising campaigns, with most of that directed towards loyal media outlets, fuelling the “pro-Orban media ecosystem”. This includes the giant Central European Press and Media Foundation (KESMA), which the government created in 2018 by getting the owners of most pro-government media outlets to donate their companies to the foundation. It now controls more than 500 of the country’s media outlets, sweeping up the majority of state advertising spending.

In Poland, the right-wing Law and Justice (PiS) has taken a different approach to consolidating the media under government control, though has pursued a similar policy of directing state advertising to loyal outlets.

Under the banner of “repolonising” the country’s private media, the government has sought to bring foreign-owned media outlets under its control by using state companies to diversify into media. In 2020, Germany’s Verlagsgruppe Passau sold Polska Press to the Polish state-run fuel and energy giant PKN Orlen for an undisclosed amount, handing control of 20 leading regional newspapers, 120 weekly magazines and 500 online portals reaching nearly 17 million readers across the country. Orlen’s CEO, Daniel Obajtek, was appointed by the government and is a supporter of PiS party leader Jarosław Kaczynski. According to the International Press Institute, “under Obajtek’s leadership, Orlen has directed public advertising revenue away from media critical of the government towards those who favour Law and Justice.”

To introduce a new ownership, competition and merger framework for Europe’s media sector, European parliamentarians and media analysts argue the Media Freedom Act requires a structural approach, backed by the whole toolbox of EU instruments at its disposal.

Michal Broniatowski, a Polish media manager currently heading Onet Politico (the Polish version of Politico) and a member of the Society of Journalists independent union, says the most impactful thing the EU can do for media freedom in Poland today is to stand firm in its dispute with Warsaw over the rule of law and maintain pressure by withholding EU funds from the 750-billion-euro coronavirus recovery or budgetary funds until PiS stops eroding democratic values.

Broniatowski says the EU has so far been reacting, but “not consistently”, as illiberal regimes implement their agendas in Hungary and Poland. “Now they have woken up as the situation became unbearable. And the only tool which is working really is withholding the money,” he argues.

Gabor Polyak, leader of Mertek Media Monitoring, an NGO dealing in media policy, and head of the media department at Budapest ELTE University, can barely hide his frustration when talking to BIRN about the EU’s efforts. “The Hungarian media has been under attack for the last ten years, it all happened in front of the very eyes of the EU institutions and nothing was done,” he sighs.

“The problem is that most Western experts do not even understand how the system works in Central Europe. For example, on paper, the Hungarian Media Council, the regulatory body, is totally independent, but in reality it only has government-friendly members,” he explains. “If the EU were serious about independence, it would monitor their decisions, which would clearly show how one-sided they are, but apparently no one cares to do it.”

Polyak says this monitoring should be the task of the Vienna-based Fundamental Rights Agency, though others say a pan-European institution like the European Regulators Group for Audiovisual Media Services (ERGA), which is increasingly working like a federation of regulators, might better serve this purpose.

“Top EU official Roberto Viola told a recent workshop that ‘the debate on making ERGA stronger has just started.’ The European Commission clearly intends to centralise and standardise media governance – and will not compromise democratic standards as it does so,” says Dr Tambini.