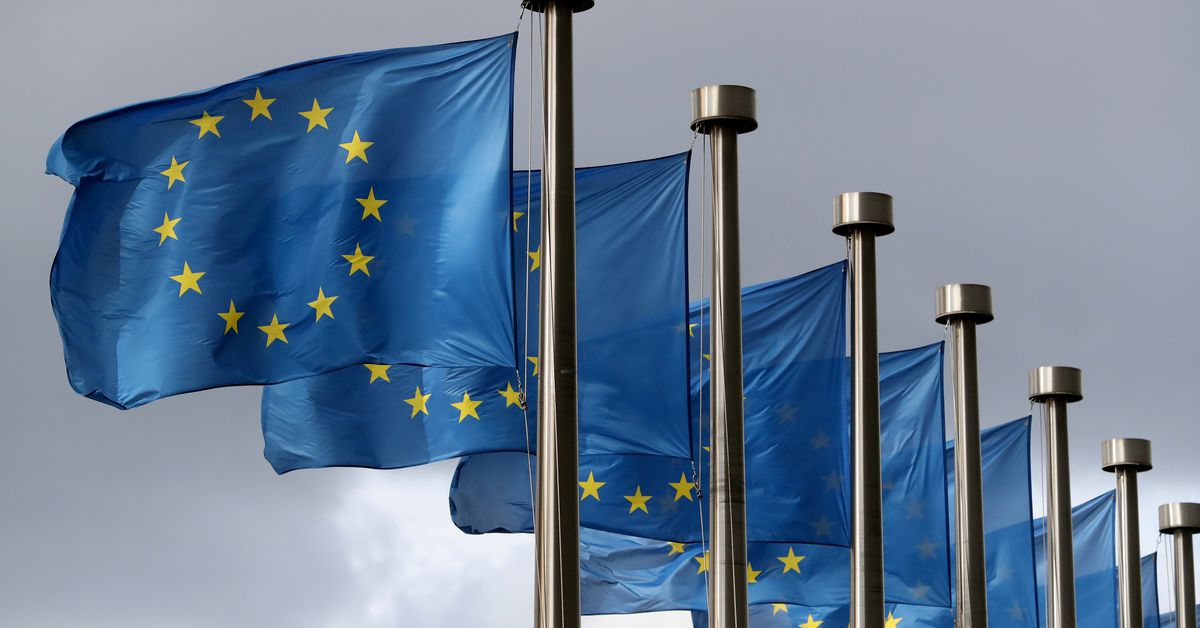 BRUSSELS, Nov 18 (Reuters) – The European Union may ease state-aid rules to allow the funding of new chip plants to tackle shortages in the bloc, its competition chief said on Thursday, while resisting pressure led by France for a no-holds-barred approach to subsidies.

Due to its reliance on Asian chips, the EU has been particularly hard hit by an unprecedented global shortage in semiconductors that is holding up the delivery of goods from cars to Playstations and driving up smartphone prices worldwide.

The Commission, which oversees antitrust policy in the 27 EU countries, would seek to ensure such support was subject to strong competition safeguards though and that the benefits were shared widely and without discrimination across the European economy, she added.

“Each case for the supply of semiconductors will be rigorously assessed based on their respective merits, so as to ensure that a project has a European nature and of course avoid a subsidy race within the union and beyond,” Vestager noted.

The U.S. last year announced its CHIPS for America Act aimed at boosting its ability to compete with Chinese technology while the EU – seeking to double the bloc’s share of global chip output to 20% over the next decade – plans to adopt its own chips act in 2022.

The U.S. chipmaker Intel Corp (INTC.O) has said it could invest as much as 80 billion euros ($91 billion) in Europe over the next decade, with Germany and France seen as the leading contenders for production sites. read more

France had been pushing for the EU to allow subsidies with fewer restrictions, but smaller nations such as the Netherlands and Ireland argued that allowing excessive and non-targeted use of strategic funds would cause unfair competition within the bloc.

The creation of just one mega-semiconductor factory in Europe could add between 77-85 billion euros additional GDP over a 10-year period, over twice the investment needed to set it up, according to research by management consulting company Kearney.

Separately, the Commission strengthened its control of acquisitions in the digital sector, reacting to increasing concern about the dominance of U.S. tech giants and Chinese state entities acquiring EU technologies.

It will encourage member states to refer transactions for review, even if national thresholds for referral are not reached, the Commission said.

It will also allow the Commission to review whether there is competitive potential in an acquisition beyond what turnover would suggest, in particular in the digital sector.

France and Germany have argued that antitrust policy should not hinder the creation of European champions that can compete more effectively against huge global players, particularly from China, recalling regulators blocking mergers such as Siemens’ planned acquisition of France’s Alstom in 2019.

As COVID infection numbers reached new records in some EU member states, the Commission extended looser state aid rules for virus-hit companies for six months to June 2022 to slowly wean them off more than 3 trillion euros ($3.4 trillion) provided across the EU.