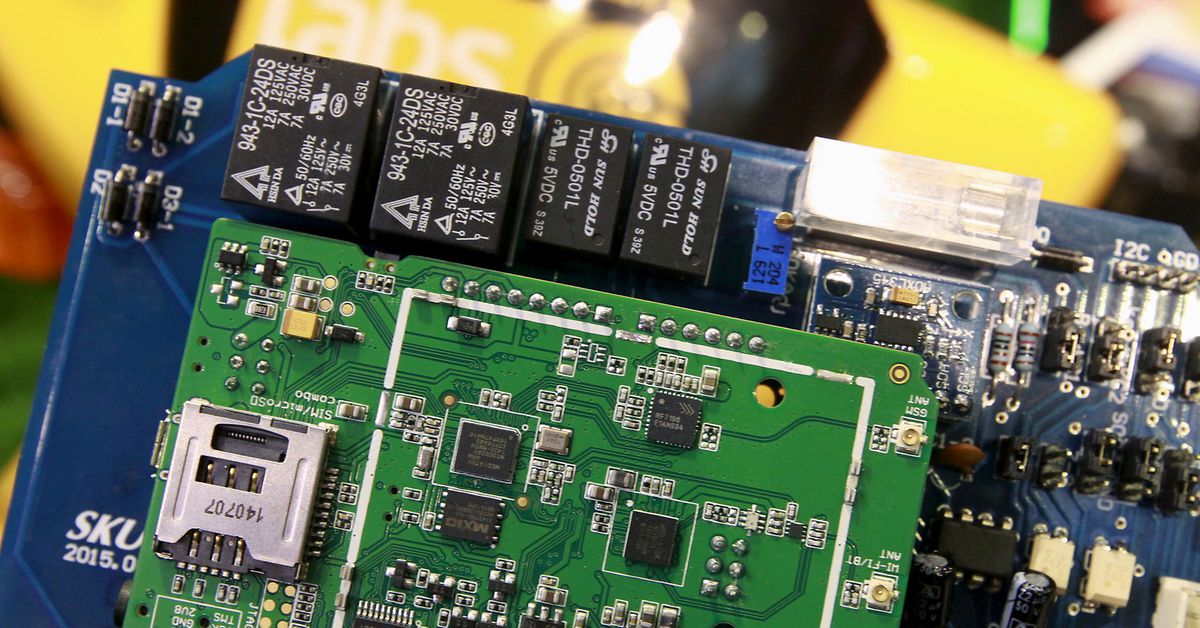 TAIPEI, Oct 14 (Reuters) – The European Union and Taiwan are democracies with shared values and are natural partners when it comes to semiconductors, a senior EU official said on Thursday, making a pitch for the island’s key chip firms to invest in the bloc.

Tech powerhouse Taiwan, home to companies like Taiwan Semiconductor Manufacturing Co Ltd (TSMC) (2330.TW), has become front and centre of efforts to resolve a shortage of chips that has shut some auto production lines around the world and whose impact is now being felt in consumer electronics too.

While TSMC is building a $12 billion chip fabrication plant in the U.S. state of Arizona, it has given no suggestion of interest in a similar facility in Europe.

Speaking at a virtual Taiwan-EU investment forum, Sabine Weyand, director general of the European Commission’s trade section, said the impact of the chip shortage on auto makers was a reminder of how essential chips are.

“With the European Chips Act, Europe will step up its efforts to increase production, but we also want to cooperate with our like-minded partners including Taiwan,” she said, referring to legislation proposed by the commission last month.

“Not only because Taiwan excels in the production of semiconductors, but also because technology is ultimately a question of security. We want the EU’s digital agenda to be shaped together with our like-minded partners and according to our common values.”

Neither the EU nor its member states have formal diplomatic ties with Chinese-claimed and democratically-ruled Taiwan.

Taiwan’s government is keen to sign a Bilateral Investment Agreement with the EU, which first included Taiwan on its list of trade partners for such a deal in 2015, the year before President Tsai Ing-wen first became Taiwan’s president, but has not held talks with Taiwan on the issue since then.

Tsai told the same forum that Taiwan, with its democracy, freedom and respect for human rights, was a “natural” partner for the EU.

“Starting talks on a bilateral investment agreement can be the beginning of an even more concrete partnership for democracies like us.”