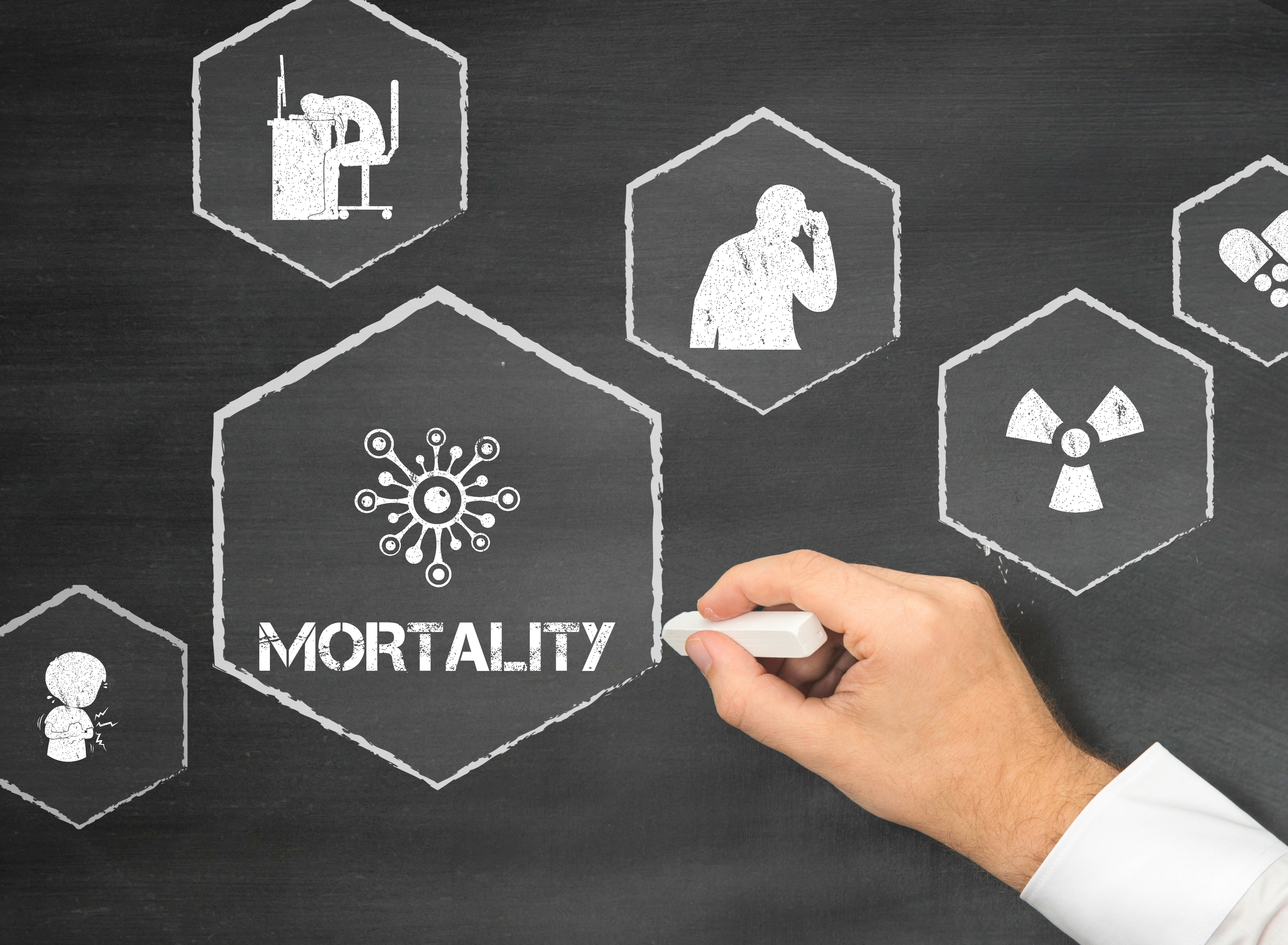 Along with high blood pressure, diabetes, and smoking, environmental factors such as air pollution are highly predictive of people’s chances of dying, especially from heart attack and stroke, a new study shows.

Published online June 24 in the journal PLOS ONE, the findings come from personal and environmental health data collected from 50,045 mostly poor, rural villagers living in the northeast Golestan region of Iran. All study participants were over age 40 and agreed to have their health monitored during annual visits with researchers dating as far back as 2004.

Researchers say their latest investigation not only identifies environmental factors that pose the greatest risk to heart and overall health, but also adds much-needed scientific evidence from people in low- and middle-income countries. Traditional research on environmental risk factors, the researchers note, has favored urban populations in high-income countries with much greater access to modern healthcare services.

Compared with those who have easier access to specialized medical services, those living farther away from clinics with catheterization labs able to unblock clogged arteries, for example, were at increased risk of death by 1 percent for every 10 kilometers (6.2 miles) of distance. In Golestan, most people live more than 50 miles (80 kilometers) away from such modern facilities.

The study results also showed that the one-third of study participants who lived within 500 meters (1,640 feet) of a major roadway had a 13 percent increased risk of death.

“Our findings help broaden the disease risk profile beyond age and traditional personal risk factors,” says Dr. Vedanthan, an associate professor in the Departments of Population Health and Medicine at NYU Langone Health.

“These results illustrate a new opportunity for health policymakers to reduce the burden of disease in their communities by mitigating the impact of environmental risk factors like air pollution on cardiovascular health,” says study lead author Michael Hadley, MD, a fellow in cardiology and incoming assistant professor of medicine at Mount Sinai.

By contrast, the study showed that other environmental factors included in the analysis—low neighborhood income levels, increased population density, and too much nighttime light exposure—were not independent predictors of risk of death, despite previous research in mostly urban settings suggesting otherwise.

For the investigation, researchers analyzed data gathered through December 2018. They then created a predictive model on overall death risk and death risk from cardiovascular disease.

The research team plans to continue its analysis and hopes to apply the predictive model to other countries with the aim of fine-tuning its predictive capacity. They say their new tool could serve as a guide for evaluating the effectiveness of environmental, lifestyle, and personal health changes in reducing mortality rates worldwide.

According to the World Health Organization, one-quarter of all deaths worldwide are now attributable to environmental factors, including poor air and water quality, lack of sanitation, and exposure to toxic chemicals.

Funding for the study was provided by U.S. National Institutes of Health grant R21HL140474.