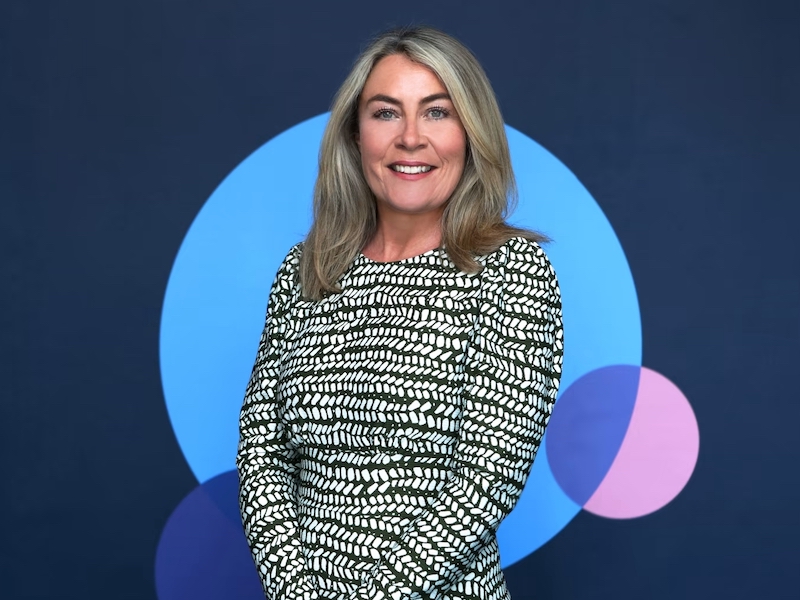 LONDON — The Public Relations and Communications Association (PRCA) has announced Grayling’s global CEO Sarah Scholefield (pictured_ as its chair for 2022-2024. Scholefield – whose appointment was confirmed at the Association’s recent AGM – succeeds Rachel Friend, who recently left W Communications. Scholefield has been at Grayling for over eight years. She was later promoted to CEO of UK and Ireland and is now global CEO of Grayling and CEO of Accordience, the new communications agency group within holding company Huntsworth that also includes Red, Citigate Dewe Rogerson and Cirkle. Scholefield said: “It is a great honour to take on the role of PRCA chair, working closely with Francis and the board to guide the PRCA through the next phase of its journey. I’d like to thank Rachel for her expert chairing and her commitment to DEI & mental health in the industry: two critical areas to which I am equally committed, as well as a focus on education and promoting our profession throughout schools. I very much look forward to building on her work in helping the PRCA drive meaningful change within the industry.”

BRUSSELS — Brunswick Group has made three senior appointments in Europe. Pieter de Gooijer joins as a partner in Brussels after five years as the Dutch ambassador to France, Monaco and Andorra, to advise clients across Europe and internationally on public affairs, geopolitical and policy issues. He was previously permanent representative of the Netherlands to the EU. Bernhard Maier, former CEO of Skoda and Porsche Deutschland, joins as a senior advisor in Germany, while financial markets specialist Virginie Banet joins as a senior advisor in Paris.

LONDON — BCW has promoted Tamsin Tierney to group managing director of its UK healthcare business. Tierney, who has been at BCW UK for over five years, has been an MD for the past two years, working closely with former group managing director Catherine Keddie, who is leaving the agency after eight years to focus on business coaching and people development. The duo had more than doubled the healthcare business over the past five years, including adding a behavioural change offer with the launch of BCW Why in 2020 and increasing the team’s digital expertise.

LONDON — European public affairs and strategic communications group Rud Pedersen has strengthened its political advisory offering in the UK market with the addition of Harry Fairhead in London. Fairhead spent a decade working across policy campaigning and communications consultancy, latterly as a director at Hawthorn Advisers. He began his career at national campaigning organisation the Taxpayers’ Alliance.

LONDON — The Fourth Angel has appointed its first head of consultancy, Tania Littlehales, whose experience spans retail, lifestyle, food and beauty sectors. Her career in PR started at Biss Lancaster before moving to in-house roles at MTV Europe and Hearst UK. She was in the consumer PR team at Marks & Spencer for more than 15 years, helping to launch initiatives such as Plan A, M&S’s sustainable and ethical business philosophy, and most recently she worked on bitcoin and blockchain projects for global multi-media agency Lightning Sharks.

LONDON — Bladonmore has hired business journalist Lina Saigol as director of media training. Most recently, Saigol was head of corporate news for EMEA at Barron’s Group, part of Dow Jones, which she joined in 2018. Before Dow Jones, Saigol was the Reuters’ companies news editor for EMEA, and also worked at the Financial Times for 16 years, including as a columnist, reporter and editor covering M&A, investment banking and private equity before becoming UK companies editor. In her new role, Saigol will work with senior Bladonmore clients, guiding them on media issues and helping them position and formulate stories.

BRUSSELS — Public affairs and regulatory communications specialist FIPRA International has appointed Stephen Crisp as head of its digital and technology practice. Crisp joins from Chinese ride-hiring company DiDi where he was head of central government affairs, and has also worked in senior policy and government affairs roles around the world for multinationals including Pearson, British Telecom, Jaguar Land Rover and Nokia Siemens Networks. He started his career as a researcher and advisor in the UK government.

LONDON — Global fintech event Money20/20 has appointed former M&C Saatchi and Omnicom marketing and growth leader Geraint Jones as global VP of marketing. Before moving into the brand and advertising sector, Jones was a management consultant at PRTM (now part of PwC), before spending half a decade in customer data and payments with 5one (now part of Mastercard). He will report to Money20/20’s chief strategy and growth officer Scarlett Sieber, and joins a growing function recently boosted by the arrival of event marketer Kathryn Frankson as director of marketing.