Elon Musk says Tesla’s Full Self Driving or FSD Beta, which has yet to roll out in the European region, is inching closer to its release, sort of.

While the Tesla FSD Beta is already available in the United States, its EV owners in Europe are still patiently waiting for its arrival. It comes, no thanks to the stricter rules of the European Union that the giant carmaker has to subscribe to. 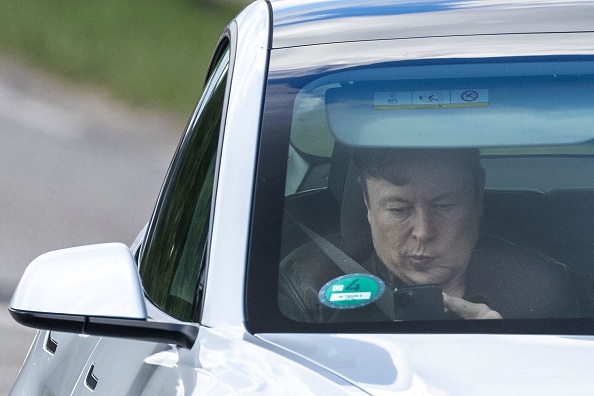 (Photo : ODD ANDERSEN/AFP via Getty Images )
Tesla CEO Elon Musk uses his mobile device as he sits in the car arriving to the construction site for the new plant, the so-called “Giga Factory”, of US electric carmaker Tesla in Gruenheide near Berlin, northeastern Germany.

So, the FSD Beta of Tesla is taking some time to reach its customers in the region, lagging from the North American region, as per a news story by The Street.

That said, Tesla drivers in Europe have been asking this question: When is FSD Beta finally coming here?

Elon Musk on Tesla Full Self Driving in Europe

The Chief Executive Officer and founder of Tesla himself has good news for customers of the EV maker in Europe, giving them a brighter hope that FSD is nearing its rollout in the region.

According to a recent report by Tesla North, no less than the tech entrepreneur, Musk, responded to a query of a Twitter user, asking about the timeline of the release of FSD Beta in Europe.

The wealthiest man in the world and CEO of both Tesla and SpaceX might have giant roles in his two disruptive tech firms, but he still finds time to be active on his favorite social media platform, Twitter.

Musk is fond of sharing his spicy takes on various topics on Twitter. Aside from his opinion, the Tesla and SpaceX boss also gives its fans the latest news and updates.

Previously, the tech CEO also used his Twitter account to announce that the FSD BEta in Europe is likely rolling out sometime in the summer.

This time Around, the mega-rich billionaire gave Tesla fans in Europe good news about its development of the FSD Beta.

Tesla Full Self Driving in Europe

A Twitter user asked the official account of Musk for updates on the EU regulation version of the self-driving software of the giant EV maker. 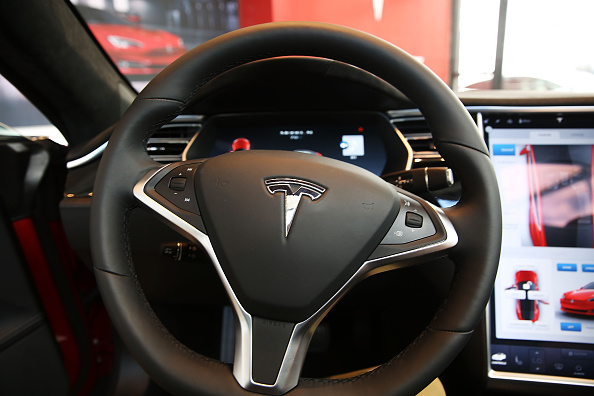 (Photo : Spencer Platt/Getty Images)
The inside of a Tesla vehicle is viewed as it sits parked in a new Tesla showroom and service center in Red Hook, Brooklyn on July 5, 2016 in New York City.

The owner of Tesla himself responded to the tweet, saying that the FSD software version for EU regulators is nearing its final form.

Musk bares that FSD Beta is already” close to the point where offering something for EU regulators to review makes sense.”

So, it appears that the self-driving tech of Tesla is inching closer to a version that’s ready for the EU regulators.

Related Article: What is it Like to Work in Tesla? Elon Musk Says ‘No Ivory Tower Stuff,’ Everyone Are Workers

This article is owned by Tech Times

ⓒ 2021 TECHTIMES.com All rights reserved. Do not reproduce without permission.