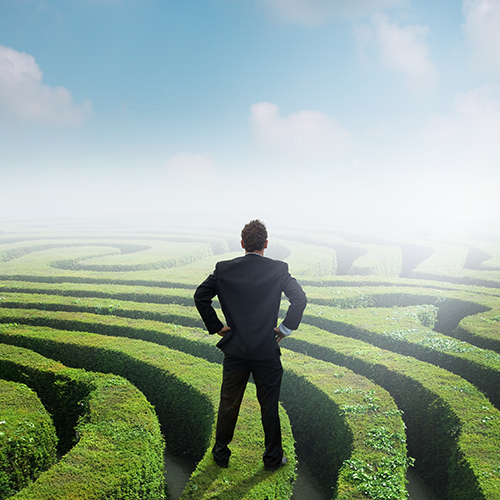 eCapital appointed Mark Wilson chief technology officer. As part of the executive leadership team, Wilson will be responsible for advancing all platforms and improving infrastructure to execute the company’s technical vision and facilitate its ability to scale.

“With the exponential growth we are experiencing as a tech-enabled finance company, this appointment comes at a pivotal time,” Charles Sheppard, chief product officer and chief operating officer of eCapital, said. “Mark fundamentally understands how to accelerate the company’s growth through innovation. He is a forward-thinking and driven leader, and I am confident he will deliver the future of business funding for our clients.”

Wilson’s career spans more than three decades and has centered on the technical development and optimization of global financial systems. Before eCapital, during his time at Ernst & Young, Wilson was responsible for the introduction of the then-emerging Microsoft (.NET) platform throughout the multinational organization. Wilson also led the adoption of the technology to all systems at a national level in the United States. The program was later expanded to networks in all G7 countries. His tenure at Ernst & Young also included the reconstruction of the entire global billing system in just six months, all while he led a large team of engineers and developers.

Branching out on his own in 2005, Wilson established a niche consulting firm. During this period, he led the creation of multiple diverse enterprise systems, including building software for Research in Motion; designing a global resource library for health professionals based in Europe, North America and Oceania; constructing a customer satisfaction tool for BMW, Mercedes Benz and Lexus; and serving for seven years as a senior consultant with eCapital.

“What has always impressed me about eCapital is the incredible way the company supports innovation, constantly seeking ways to develop better, intuitive and streamlined products for clients,” Wilson said. “Beyond that, eCapital has a phenomenal culture which I’ve witnessed firsthand over the years. It’s an exciting time to join the company and I’m thrilled to be part of the visionary team that’s creating the next phase in eCapital’s technology evolution.”