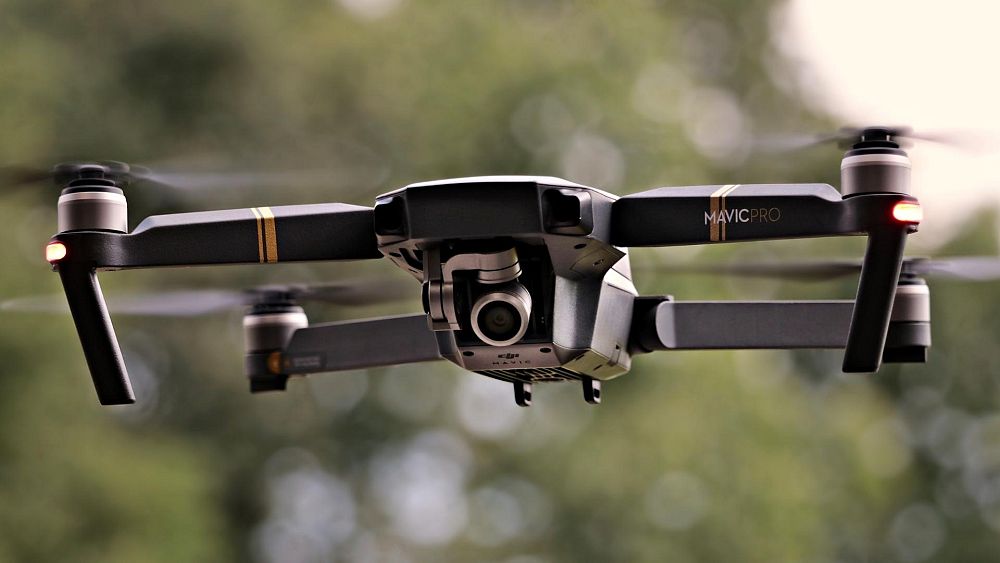 Drone maker DJI will “temporarily suspend” sales of its remote-controlled quadcopters in Russia and Ukraine as it reassesses “compliance requirements,” the Chinese tech firm has announced.

DJI is also “concerned about reported military use” of its products, she added.

“Such use is against our principles and has potential legal compliance implications. Our compliance review covers a large number of aspects. One of them relates to applicable export control laws in various jurisdictions,” Stelzner said.

The decision makes DJI one of the first major Chinese tech companies to pull out of Russia as a result of its invasion of Ukraine.

But in March, Ukrainian digital transformation minister Mykhailo Fedorov wrote to DJI CEO Frank Wang, alleging that the company’s products were being used by Russian forces to “navigate their missiles and kill civilians”.

The Shenzhen-based company rejected Fedorov’s claim, but has admitted it is aware of footage that appears to show the Russian military using its drones.

“DJI abhors any use of our drones to cause harm, and we are temporarily suspending sales in these countries in order to help ensure no-one uses our drones in combat,” a company spokesperson told Reuters.

In his letter, Fedorov also requested an effective no-fly zone for DJI drones above Ukraine, asking for the company to “block” drones that were bought or activated outside the country.

Stelzner confirmed that a no-fly zone affecting all DJI drones was possible in theory, but warned that it would be relatively easy to evade.

“It might not stop all flights because geofencing is not foolproof and users do not have to connect to the internet to update the geofencing data, thus the new geofence would not take effect for the drone,” she said.

Consumer drones have been drawn into the war effort on both sides. In early March, volunteers from Finland delivered a batch of 140 DJI drones to the Ukrainian military, saying they were “to help with reconnaissance upon their urgent request”.

The drone maker has previously spoken out against the use of its drones in war. Last week, it released a statement saying it would “absolutely deplore” and “never accept” uses of its technology that cause harm.

If DJI’s suspension of business holds, it will become one of the first major Chinese tech firms to pull out of Russia as a result of the war in Ukraine.

While many firms in Europe and North America have responded to the invasion by cutting business ties with Russia and Belarus – often as a result of sanctions – Chinese companies have largely continued as normal.

This follows Beijing’s policy of largely refraining from criticising the Kremlin over the conflict, but domestic pressure from Chinese consumers may also play its part.

In February, ridesharing giant Didi Chuxing swiftly reversed its decision to leave Russia after sparking outcry on Chinese social media, which accused it of bowing to pressure from the West.

Telecoms equipment maker Huawei is also under scrutiny over whether it plans to stay in Russia.

The company did not take any Russia-related questions at its annual analyst summit on Tuesday.