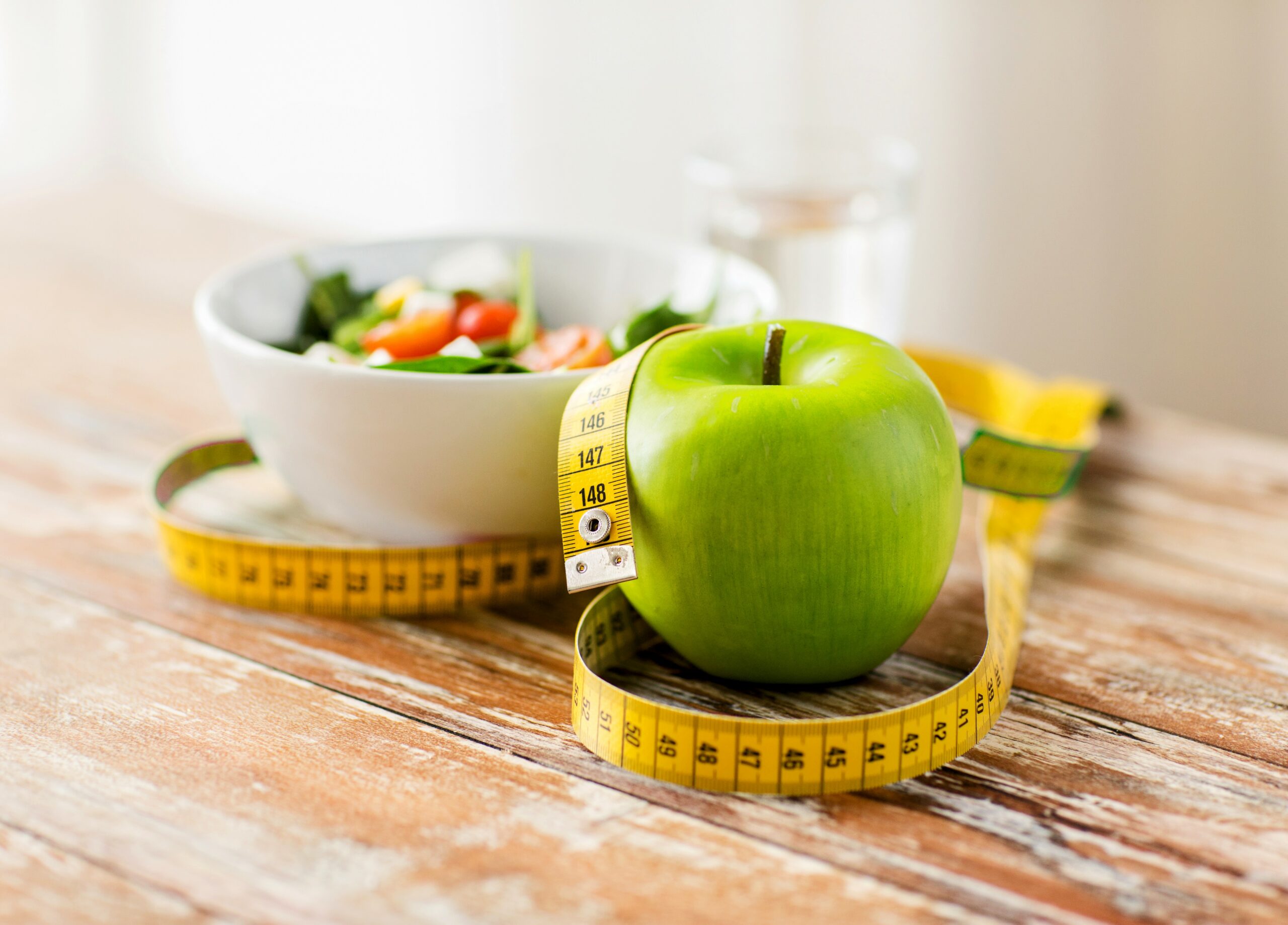 Dietary interventions such as intermittent fasting and caloric restriction are believed to delay age-related disease and boost longevity. Despite their popularity, it is not yet clear just how anti-aging diets may produce such remarkable health effects.

In a new study from AAAS, a team of experts led by Mitchell Lee set out to investigate anti-aging dietary interventions. Beyond separating fact from fiction, the researchers wanted to determine whether the interventions share the same life-extending mechanism.

In model organisms like mice, flies and yeast, dietary interventions appear to delay or reverse the molecular mechanisms of aging. According to the study authors, it is not currently possible to know whether similar diets affect biological aging in people.

“By characterizing these nutritional interventions in comparison with classical caloric restriction (CR), we gained numerous insights. Many studies fail to control for reduced caloric intake in the diet group, making their effects impossible to decouple from CR.”

“Although often presented as uniformly beneficial, the effects of CR on life span are highly dependent on genotype and, in some cases, cause reduced survival. Despite their limitations, these studies have greatly improved our understanding of the cellular response to low nutrient availability.”

“A picture is beginning to emerge of a complex network composed of multiple signaling pathways that converge on key molecular hubs; foremost among these is the mechanistic target of rapamycin (mTOR).”

The experts explained that because mTOR and its components are well-studied drug targets, there continues to be considerable interest in pharmacologically targeting this network to increase longevity and health span.

“Human studies, both correlative and controlled, are consistent with health benefits conferred by a CR diet. However, it remains unresolved whether these benefits are a consequence of modulating the aging process itself or are simply the result of avoiding obesity,” explained the researchers.

In conclusion, the researchers said that future studies should focus on a better understanding of the cellular and molecular mediators of anti-aging diets.

The study is published in the journal Science.