The hunt for a good anti-aging skincare routine seems to be never ending, with a variety of products claiming to be the one item you need to add to your lineup to instantly look younger. While it would be great if these claims were true, there are only some ingredients which can truly make an impact on your complexion, fighting off signs of aging for a visibly smoother, wrinkle free face.

Retinol has traditionally been the hero ingredient for anti-aging skincare, functioning as the cornerstone to a younger looking complexion, but there’s another ingredient on the rise which can provide just as much benefit to your skin, improving elasticity and boosting collagen production to truly keep aging at bay. 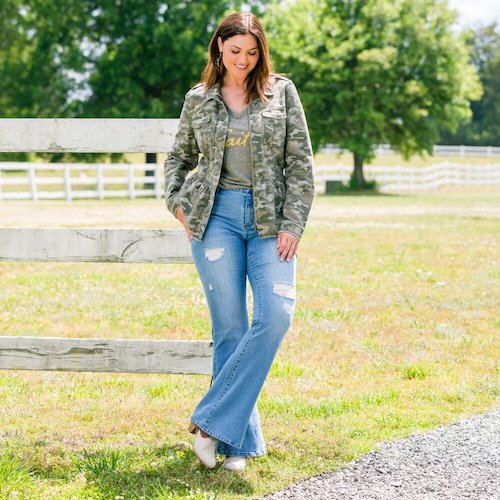 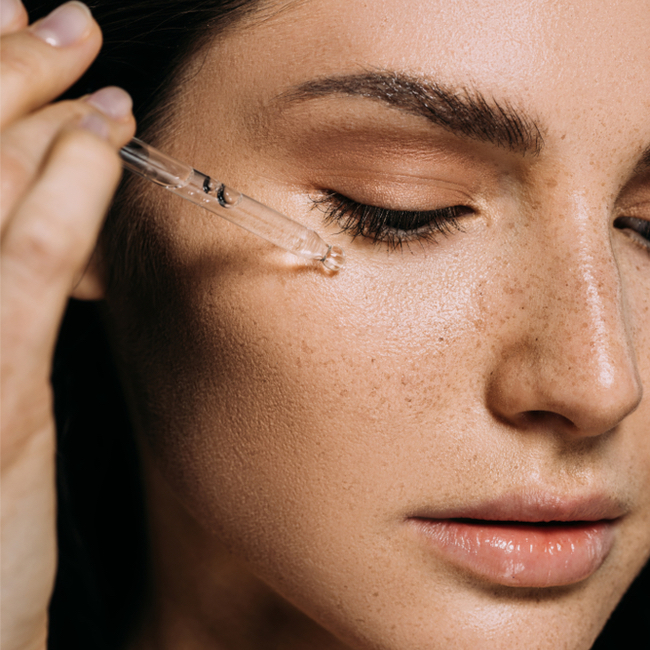 Bakuchiol has steadily gained popularity over the last several years as a more gentle alternative to retinol which shares a similar function as a powerful anti-aging serum that can also help to tighten and brighten the skin over time. “It is one of the few retinol alternatives for which studies back up the pseudo-retinol effect of anti-aging and skin brightening,” notes NYC dermatologist, Dr. Hadley King. “One study in the British Journal of Dermatology found that it could reduce signs of sun damage equally as well as retinol, while another paper in International Journal of Cosmetic Science reported improvements in lines and wrinkles, skin elasticity and pigmentation.”

Used to increase collagen production within the skin just as retinol does, bakuchiol is a more gentle option which does not offer the same risk of redness and irritation at the offset that it’s more intense counterpart does. Derived from the babchi plant, bakuchiol has been found to gently tighten the skin while fighting against inflammation for an overall smoother complexion.

“It’s a functional analog of retinol meaning it actually has the exact same effect as retinol topically in studies with one huge advantage–it’s less irritating because it is also an anti-inflammatory agent. I’ve seen it in studies for breast cancer research, psoriasis agents, and anti-aging preps,” notes dermatologist Erum N. Ilyas, MD, MBE, FAAD. 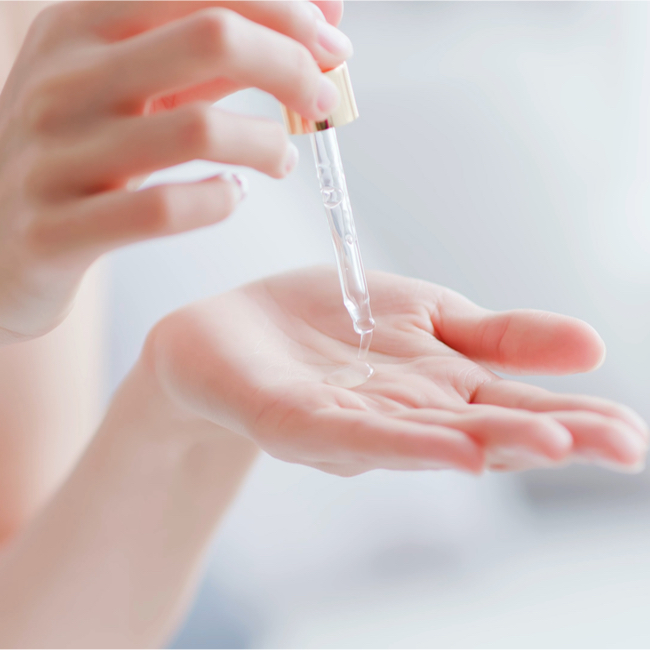 One primary difference between retinol and bakuchiol is the time of day it’s used. While retinol can cause your skin to become more sensitive to the sun and may promote damage if not applied at night and with adequate sun protection, bakuchiol can be used at any time of the day without making your skin more apt to burn.

However, bakuchiol is significantly less popular than retinol, so it can be difficult to distinguish when it comes to purchasing. “When purchasing products, the labels will often state the word ‘phyto retinol.’ They are referring to bakuchiol,” clarifies Ilyas.

Particularly if you struggle with rosacea, generalized redness, or irritation on the skin but are still looking for a product which will keep wrinkles off your complexion, bakuchiol is a gentle alternative which has proven to serve an almost identical function as retinol without the peeling and irritation which often follows within the first few weeks of integrating retinol into your routine. Although it is not harsh on the skin, King suggests starting out using bakuchiol nightly, before slowly ramping up to twice daily in order to get the most benefit from this natural ingredient.

A solid anti-aging skincare routine will benefit from the inclusion of either bakuchiol or retinol to promote increased collagen production, boosting elasticity in the skin and fighting off sagging, fine lines and wrinkles. If you struggle with sensitive skin or follow a vegan approach to your lifestyle and want a plant-based formulation which is gentle on your complexion while still offering profound anti-aging benefits, bakuchiol should become a staple in both your morning and evening skincare routine, even preventatively, so that you can continue to look young even as you age. Diminishing dark circles as well for an all-around brighter appearance, this retinol alternative is about to take the skincare industry by storm for a softer approach to anti-aging.