The Epic Games regularly gives out freebies every month. Dead by Daylight, a popular horror multiplayer on Steam, is going to be free on Epic Games next week. It’ll be in the next crop of freebies alongside while True: Learn[]. Find out how and when you have to claim it. 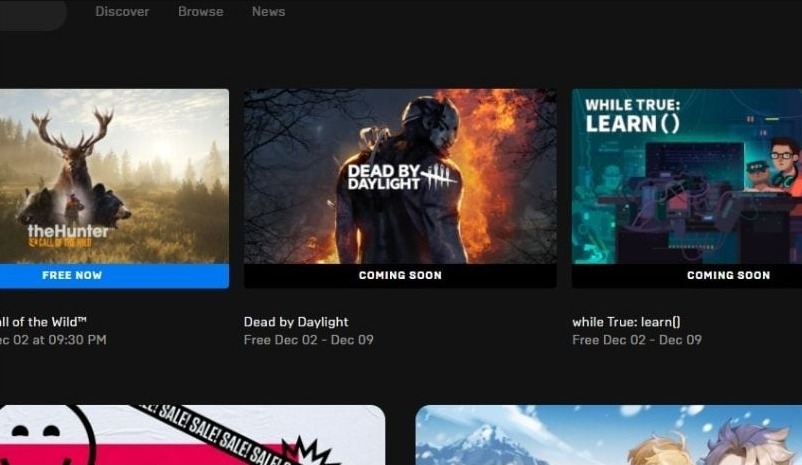 We have seen some of the most amazing games be available on Epic Games for free. The most prominent one on the list is obviously GTA V. This ritual has proven to be highly successful for the video game company as they managed to rope in over 1.5 million new users.

Dead by Daylight is a profound 4v1 asymmetrical horror game by the developer Behaviour Interactive. The core idea of the game is that four survivors attempt to evade a sadistic killer and escape to win the match. It offers a scary yet fun experience.

In the five years since its launch, Dead by Daylight has evolved a lot. It has received tons of DLC including some of the most iconic killers from cinema and gaming franchises. The most recent one was Hellraiser’s Pinhead which was added back in September. 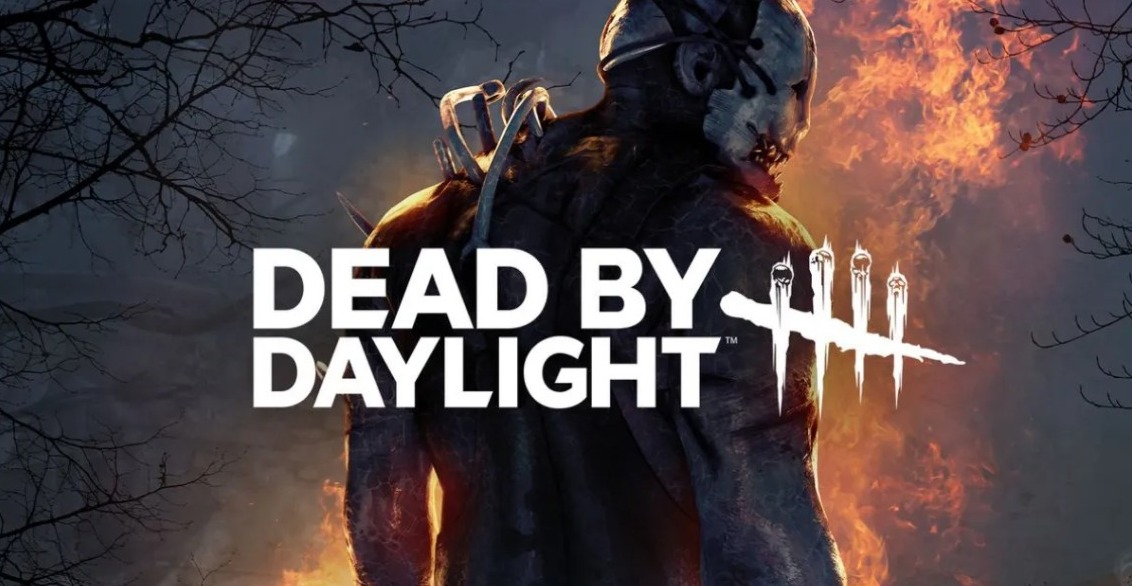 Behaviour Interactive is going to release Dead by Daylight on the Epic Games Store next month. Players can claim it for free during the first week- December 2 to December 9, 2021. The developer confirmed the news via Twitter on November 25.

Dead by Daylight is coming to the Epic Games Store… and will be up for grabs for free from December 2 to December 9. Add the game to your wishlist now: https://t.co/UWXdZxGUH8 pic.twitter.com/Flnjyq4G3K

All PC users will be able to get Dead by Daylight without having to pay anything. You can currently wishlist the game on the store to stay notified. According to the developer, all currently released DLC will be available to purchase in the game. They have also mentioned that Epic’s version will be compatible with cross-platform play.

To claim Dead by Daylight, the players have to log in to their Epic Games Store account between December 2 to December 9, visit the game page, and click on the “Get” button. Afterward, just keep following the on-screen instructions. 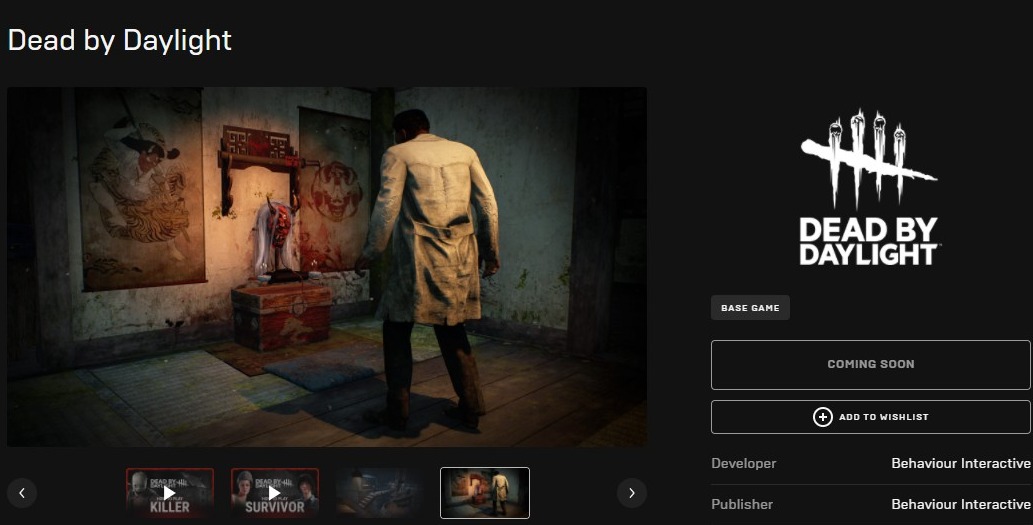 After claiming the game, you can install and play it using the Epic Games Launcher on your computer.

Another gaming coming on Epic Games for free is while True: Learn[], which is a puzzle simulation game. It is developed by Luden.io and published by Nival, which is a Russian video game publisher.

It is perfect for anyone who is looking to play a less murderous and fun game on Epic Games launcher next week. It will also be available during the same duration.

Currently, a hunting simulation game, known as theHunter: Call of the Wild is available on Epic Games for free. This hunting game takes place in an open world with realistic and stunning visuals. It also features multiplayer options, in-game challenges, and hunting events.

You can get theHunter: Call of the Wild free on Epic Games Store until December 2, 2021, 4:00 PM UTC. After that, it will be replaced by Dead by Daylight. Go and claim it ASAP if you haven’t yet. 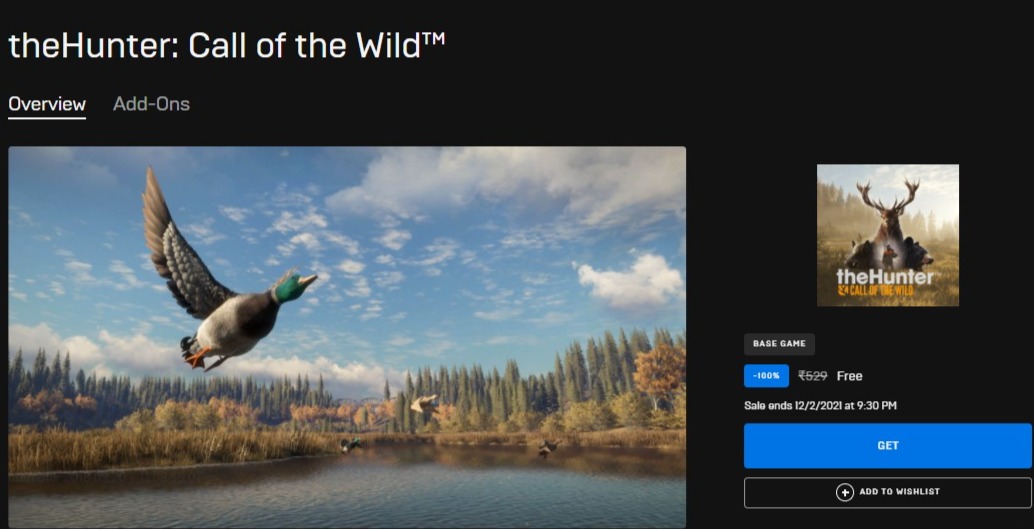 December is going to be very special for Epic Games with the Black Friday sale extending to the holiday season, and the infamous horror multiplayer launching. You can get select games at up to 75% off Epic Games Store currently.

Dead by Daylight is also going to introduce a new chapter this month which will have a ghostly Chilean painter and an FBI agent. You shouldn’t miss out on this great title, especially when it is available for absolutely free!