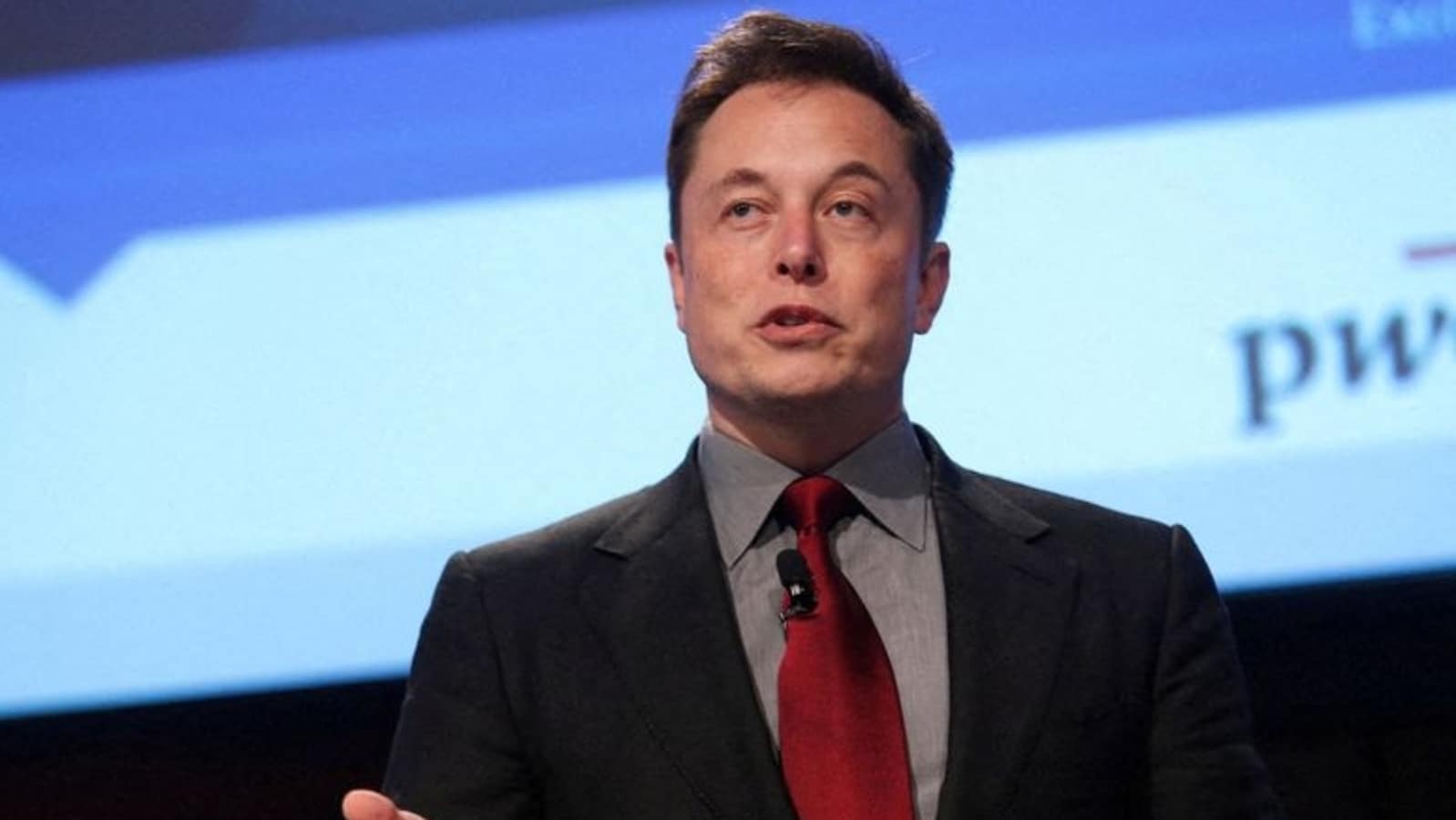 Billionaire entrepreneur Elon Musk kept investors in the dark this weekend, floating a cryptic tweet with the word “tender”.

Billionaire entrepreneur Elon Musk kept investors in the dark this weekend, floating a cryptic tweet with the word “tender,” a likely wink-and-nod reference to a potential tender offer to Twitter Inc. shareholders for control of the company.

The world’s richest person caused a stir last week after he filed a $43 billion proposal offering $54.20 a share for the social network, which led Twitter to adopt a so-called poison-pill provision on Friday to make it harder for Musk or a group of investors to acquire more shares.

If Twitter directors ultimately reject him, the world could learn whether Musk was truly threatening a direct appeal to shareholders or had just added the 1956 Elvis Presley hit “Love Me Tender” to his playlist.

Musk may try to partner with investors including Oracle Corp., given that its co-founder Larry Ellison is on Tesla Inc.’s board, along with a group of private equity firms including Thoma Bravo, Bloomberg Intelligence analysts Mandeep Singh and Ashley Kim wrote Friday. That partnership could raise the bid to $50 billion, they wrote.

An acquisition is far from certain even without the poison-pill provision and defensive tactics from the company’s board. Musk said at an April 14 TED conference that he is “unsure” if he’ll actually be able to acquire the company, adding that he has a back-up plan, without offering details.

Over the weekend, Musk said the economic interests of Twitter’s board are not aligned with shareholders. He was responding to a tweet about board members’ stock holdings, saying that with the departure of Twitter founder Jack Dorsey, the board “collectively owns almost no shares.” He had previously tweeted that the board risks liability if it acted against shareholders.

Dorsey, who remains on the company’s board until later this year, also took the unusual step of criticizing its managers on the platform. “It’s consistently been the dysfunction of the company,” Dorsey wrote of Twitter’s board.

With all eyes on the battle for Twitter, Wall Street banks are taking sides. Twitter has hired Goldman Sachs Group Inc. and JPMorgan Chase & Co., the latter of which has sparred previously with Musk over the valuation of hundreds of millions of dollars in Tesla stock warrants. Morgan Stanley is advising Musk.

Twitter shares have risen about 15% since Musk disclosed a 9.2% stake in the company on April 4 but, at $45.08 as of April 14, are well shy of his offer price, reflecting doubts that a deal will go through. Tesla has dropped 9.2% in the same period, as its investors grapple with the prospect of its CEO being distracted with another public company or passion project. The electric-vehicle maker is also under pressure in China, where its massive Shanghai automobile factory has been shuttered for weeks by the region’s Covid-19 lockdowns.

Later this week, Tesla will report first-quarter earnings after posting record deliveries in the first three months of the year. Analysts are estimating revenue of about $17.8 billion and adjusted earnings of $2.27 a share.

“Tesla’s next phase of growth depends primarily on eliminating capacity constraints in Europe as the Berlin factory begins deliveries,” Bloomberg Intelligence analysts Kevin Tynan and Andreas Krohn wrote last week. “The pace of adoption and subsequent competition — given a more intense government regulatory and subsidy environment — ratchets up the urgency of getting high-volume nameplates built overseas.”