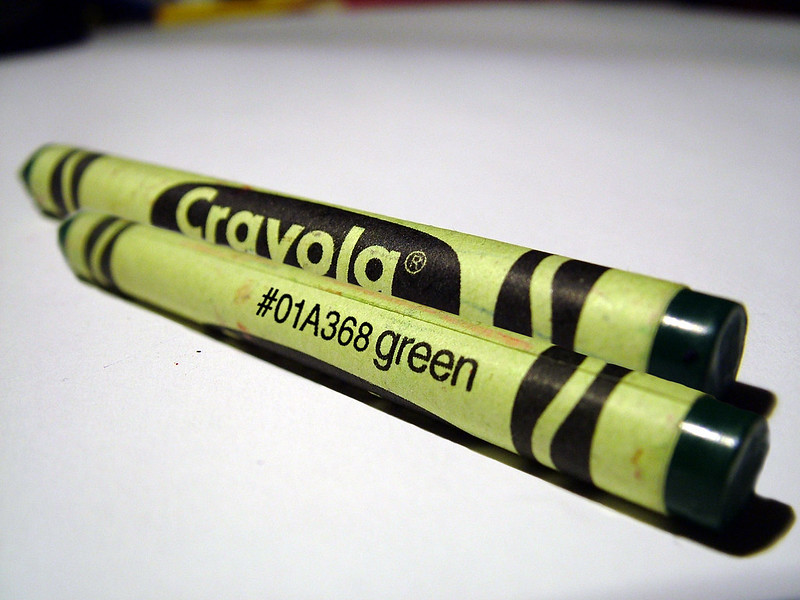 Some diseases that have a known and understood genetic cause can be addressed by oligonucleotide-based medicines, therapies comprised of synthetic pieces of DNA and RNA. Research into oligonucleotides dates back decades, but the list of FDA-approved therapies that employ this nucleic acid chemistry is relatively short, and it’s comprised entirely of rare disease drugs.

Developing oligo drugs has been a slow and expensive process, which has the effect of limiting the reach of this class of medicines, said Chris Hart, co-founder and CEO of Creyon Bio. The startup aims to advance the way oligonucleotide are discovered, using artificial intelligence-based technology to make the process faster and more efficient. Creyon, which splits its operations between San Diego and Research Triangle Park, North Carolina, has been developing its technology for the past two years. It’s now out of stealth, backed by $40 million in funding.

Hart knows the oligonucleotide space well, having spent nearly eight years at Ionis Pharmaceuticals, an oligonucleotide medicines developer whose portfolio spans three FDA-approved products. The way that Ionis and other biotech companies developed their oligonucleotide drugs has been by trial and error, screening a molecule to assess its activity against a target and its potential for causing toxic effects beyond that target. Creyon engineers its RNA-based therapies. But the process doesn’t start with RNA. It starts with data.

“We’re a data first company,” Hart said. “We couldn’t build any models until we created the data. We created the data and we’ve built models that are orders of magnitude more efficient at creating leads.”

Swagatam Mukhopadhyay, Creyon’s co-founder and chief scientific officer and also an Ionis veteran, said that the startup approaches oligonucleotide research by reimagining how drug development works. The company has built massive datasets containing information about oligonucleotide chemistry. Using AI and machine learning, Creyon’s technology can reveal insights into everything you’d want to know about a potential drug, such as its how it’s delivered to its target and its toxicity in particular tissues.

Those measurements are tested in human cells to put them in the context of how they would work as a therapy. With the insights from the analysis, Creyon produces its medicines—highly programmable therapies that target a specific tissue and are supported by data that show these molecules are safe and effective.

The recently announced financing is a combination of seed and Series A investment led by DCVC Bio and Lux Capital. The other investors backing Creyon include Casdin Capital, Alexandria Venture Investments, and BioBrit. The company is using the cash to optimize its technology, expand its headcount, and lay the foundations for a drug pipeline that could cover a range of modalities from antisense oligonucleotides to small interfering RNA, as well as DNA and RNA-editing therapies.

The specific disease targets of Creyon remain undisclosed, but Hart said that the insights produced by the technology can bring oligonucleotides beyond rare diseases. By efficiently answering questions about a drug’s safety and efficacy even before it’s tested in humans, he said the technology will enable the company to move into therapies for rare, ultra-rare, and common diseases.

Creyon joins a growing number of companies emerging with AI and machine learning technology intended to make drug research faster and more efficient. But Hart is aiming for something that none of them have achieved or claimed so far: the ability to reach the clinic without first testing a therapy in animals. The FDA requires toxicity studies in animals to support an investigational new drug application. But Hart said Creyon’s technology will answer those toxicity questions without needing to run those studies. Mukhopadhyay added this approach provides a “completely predictable and knowable safety profile,” so when a Creyon drug gets to humans, the results are not surprising.

It’s not entirely clear the FDA will buy the argument. But Hart said that if Creyon demonstrates that the platform can produce safety and toxicity data without needing animal tests, then a regulatory framework can be designed to support it. He added that many of the drugs that are tested in animals successfully go on to fail in humans.

“Current practice is bad at making safe drugs for people,” Hart said. “We’re confident we can do better than that.”