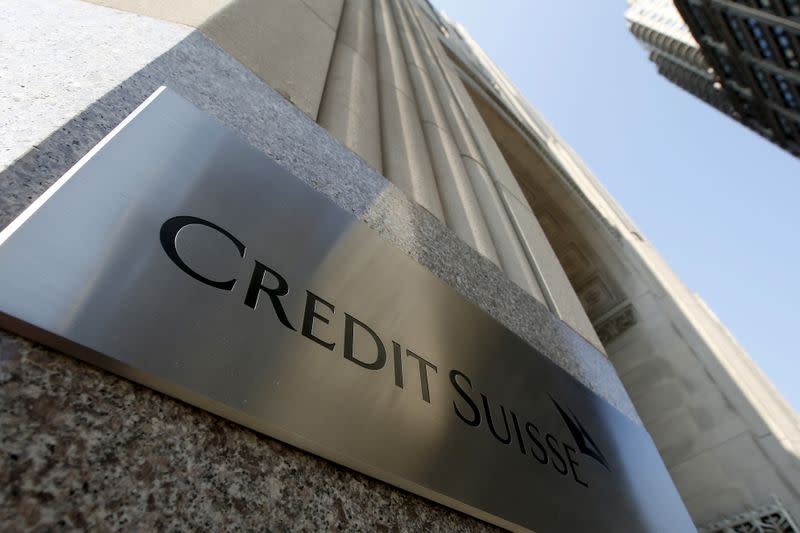 LONDON (Reuters) – Credit Suisse has poached Deutsche Bank’s Israel Fernandez to lead its financial institutions group (FIG) in Europe, the Middle East and Africa in tandem with Julien Lamm, according to a memo seen by Reuters.

Fernandez will take on his new role on Nov. 15 and will be based in Madrid, just like his predecessor Armando Rubio-Alvarez – the bank’s former head of EMEA FIG – who quit in June to join Jefferies.

A 15-year veteran of Deutsche Bank, where he was most recently in charge of its FIG franchise in Iberia, Fernandez has advised on a wide range of transactions including the 2.2 billion euro merger of Unicaja and Liberbank and Banco Santander’s purchase of Allianz Popular Holdings.

In his new role as co-head of EMEA FIG he will share responsibilities with Lamm who rejoined Credit Suisse in 2015 from Morgan Stanley to lead capital markets and advisory for FIG clients in France and Belgium while also covering European insurers.

The new leadership structure comes as Switzerland’s second-largest bank is seeking to fill key investment banking jobs left vacant by a talent exodus earlier this year following a series of scandals that have shattered employee morale.

Parkash, who joined Credit Suisse in 2008, has worked with some of bank’s biggest FIG clients such as Standard Chartered on its sale of its principal finance division and Deutsche Bank on its latest rights issue.

The Swiss lender, which is going through a strategic review of its operations, previously snapped up HSBC banker Orazio Tarda as its global co-head of fintech sharing the job with Brian Gudofsky in New York.