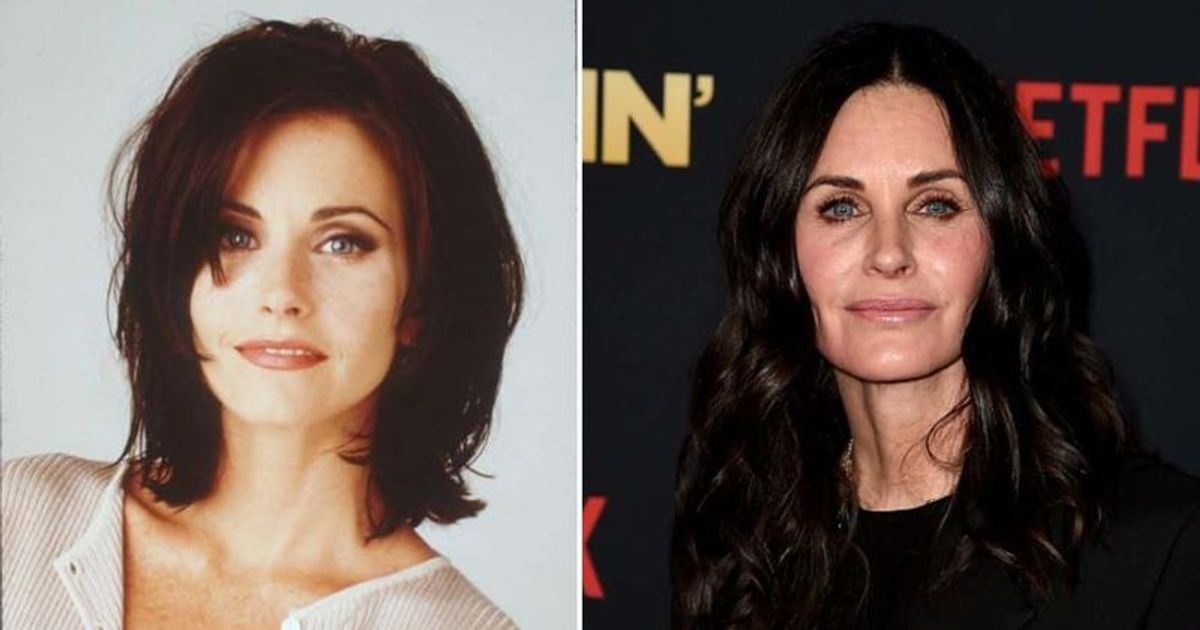 Actress Courteney Cox, who has often faced flak for undergoing cosmetic procedures, admitted for the first time that she used anti-aging injections. The ‘Friends’ actress drastically changed in appearance over the years, sparking concerns among her fans. Courteney Cox finally confirmed the rumors and confessed that she went a little overboard with injections and other treatments.

“There was a time when you go, “Oh, I’m changing. I’m looking older.” And I tried to chase that [youthfulness] for years,” Cox opened up, sharing, “And I didn’t realize that, oh s***, I’m actually looking really strange with injections and doing stuff to my face that I would never do now.” The 57-year-old star added that she now stays away from any cosmetic procedure and is embracing her natural beauty.

‘9 Months With Courteney Cox’ Season 2: Release date, plot, cast, trailer and everything you need to know about the pregnancy docuseries

Cox stirred a huge wave of criticism in 2015 when a close-up photo of her at a red carpet event went viral. Her face appeared puffy and much different from how she originally looked during her ‘Friends’ days. Cox herself addressed the issue recently in a conversation with Sunday Times Style Magazine, as she shared, “Because people would talk about me, I think. But there was a period where I went, “I’ve got to stop. That’s just crazy.”

She also added that she was unsure about whether to post a photo of her previous appearance on Instagram compared to now, saying, “I’d say, “The day you realize what your friends were talking about.”

Though she has now refrained from undergoing cosmetic alterations, Cox said that she still loves trying new products in order to maintain her youthful appearance. In fact, the actress shared that she puts intense pressure on herself to look good.

“The scrutiny is intense, but I don’t know if it could be more intense than what I put on myself,” she said, joking, “I’m a product whore. I will try anything.” She believes, “I feel like I’m young. I have a lot of friends in their thirties and I don’t think about it. To me, we’re the same age until I actually study it.”

Courteney Cox is currently engaged to singer Johnny McDaid, who is 12 years younger than her. She also shares a 17-year-old daughter Coco with her ex-husband David Arquette.

Cox still finds it hard to believe that she would be turning 60 soon. “Oh God, it’s so hard to even hear or say. I can’t believe it. There’s nothing wrong with being 60, I just can’t believe it. Time goes so fast,” she shared, noting, “There’s no question that I am more grounded, I’ve learnt so much in my life — what to enjoy, what to try to do more of, and what to let go of.”