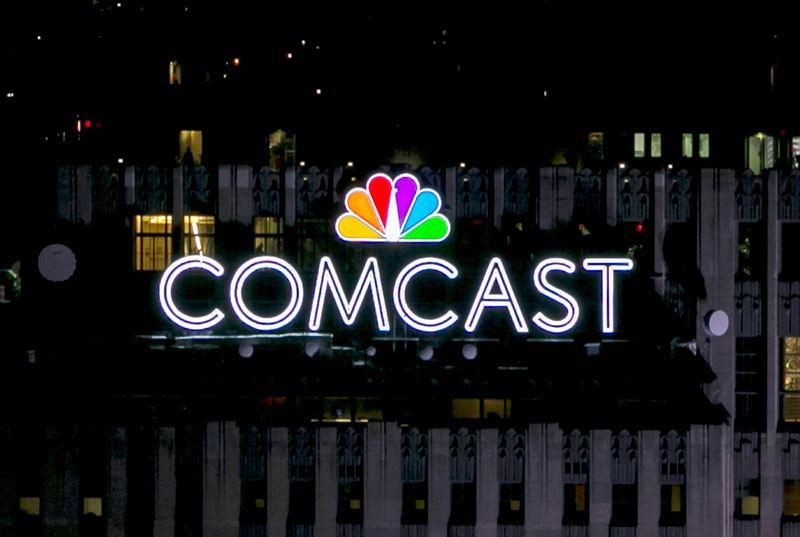 (Reuters) -Comcast Corp and ViacomCBS will launch streaming service SkyShowtime in Europe bringing content from Nickelodeon, Paramount+, Sky and others, the companies said on Wednesday, as they join hands to take on heavyweights Netflix and Disney+.

SkyShowtime will be streamed in markets including Spain, Portugal, the Nordic countries, Netherlands and Central and Eastern Europe, the companies said. They said they will have equal investment and control in the joint venture and will announce SkyShowtime’s subscription price at a later date.

ViacomCBS has more than 42 million global streaming subscribers while NBCUniversal’s Peacock streaming service, whose offerings will also be available on SkyShowtime, has more than 20 million active monthly accounts.

As the U.S. market saturates, industry leaders are looking outside the United States for growth. Comcast is using its Sky platform to increase Peacock subscribers in larger European markets. In July, it announced that Peacock will be available at no additional cost to nearly 20 million Sky customers in larger markets in Europe.

Sky is also distributing ViacomCBS’s Paramount+ streaming service in those markets, ViacomCBS announced earlier in July – part of an effort to expand Paramount+ into 45 markets by the end of 2022.

SkyShowtime, which will be built on the Peacock technology platform, is a way for both companies to cost-effectively break into smaller European markets where neither has a strong footprint. Sky is not in the markets where the new service will be launching.

(Reporting by Chavi Mehta in Bengaluru and Helen Coster in New York; Editing by Will Dunham)