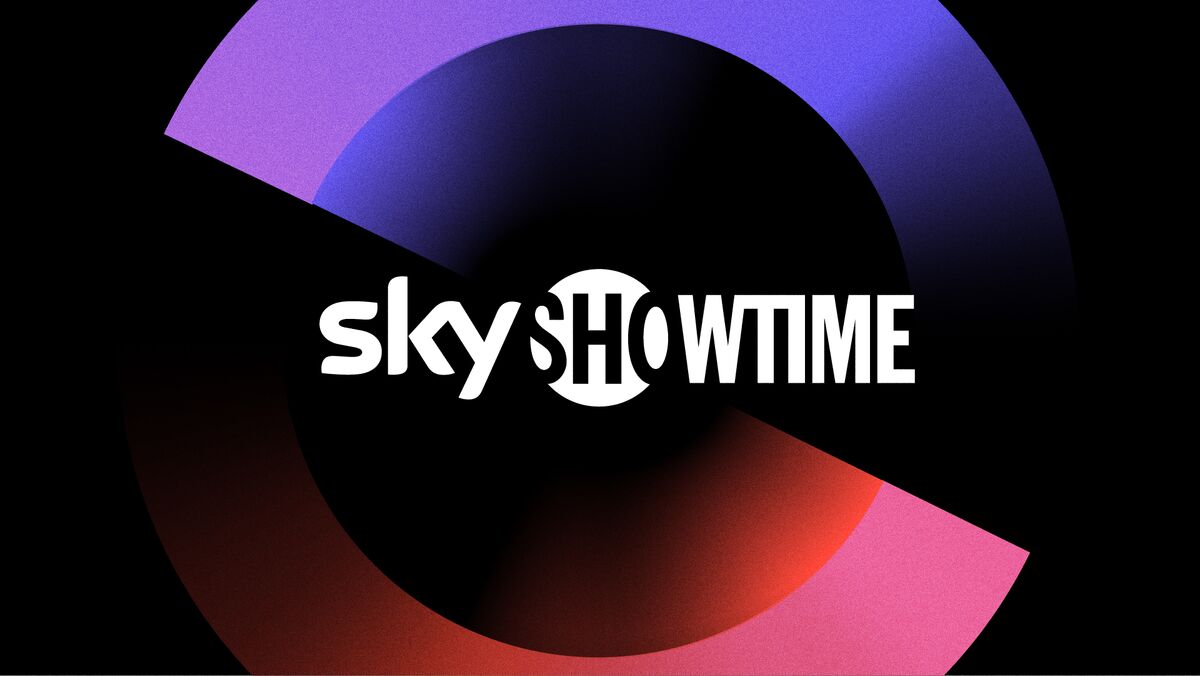 Comcast Corp. and ViacomCBS Inc. will join forces to launch a new streaming service in Europe, deciding it would be more cost effective to work together instead of compete in certain markets.

The new service, called SkyShowtime, will include programming from both companies’ studios and channels, including their respective streaming services, Peacock and Paramount+. It will arrive in more than 20 European markets next year. The companies didn’t say how much it would cost or what shows and movies would be on the service.