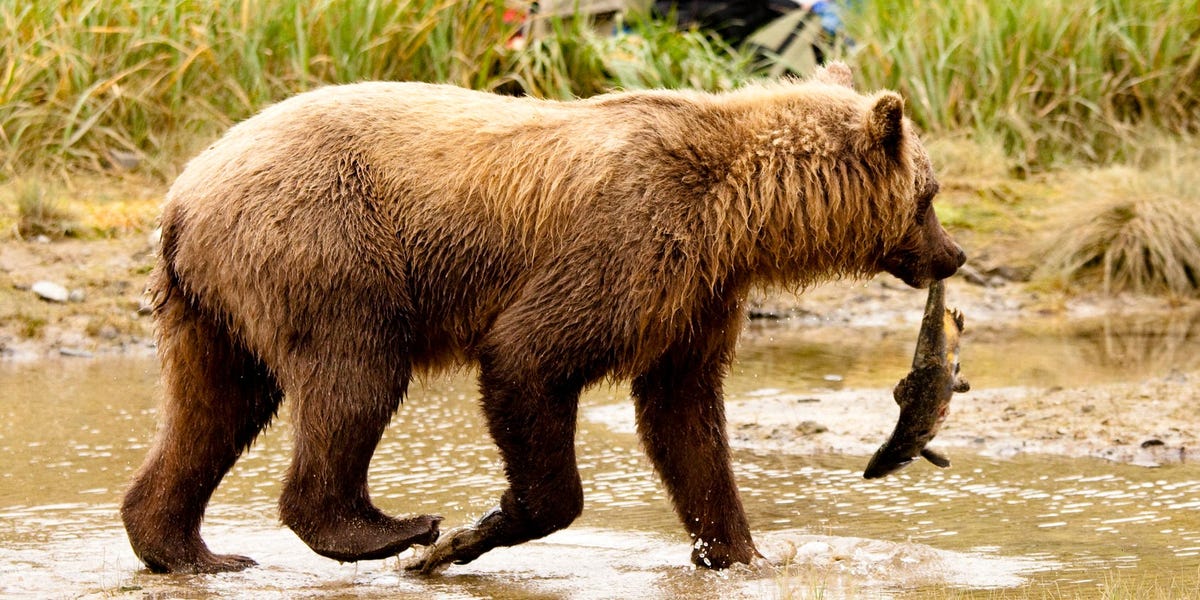 Bitcoin appears to be in a tailspin, but Coinbase’s share price is faring even worse.

Even as the flagship cryptocurrency has shed 20% of its value in the past week, the leading marketplace for digital assets has been nearly halved.

“I think it’s worth just addressing the elephant in the room, which is that, of course, the broader markets are down,” CEO Brian Armstrong told investors on Wednesday. “We’re seeing a down market for growth tech stocks and risk assets.”

In its guidance, the company said it is expecting a “prolonged and stressful scenario” for the remainder of the year.

It’s a cautionary tone that many corporate leaders are expressing in memos and earnings calls in recent weeks, as the bite of inflation, rising rates, war in Eastern Europe, and a slowdown in China mix into a grim economic brew.

“In times of uncertainty, investors look for safety,” Uber CEO Dara Khosrowshahi wrote in a memo to employees a week after Uber reported a first-quarter loss of $5.9 billion.

But the market right now appears to offer little in the way of safe quarter.

Whereas investors might have previously moved between stocks, bonds, or currencies to protect their wealth, all three categories appear to be sliding down together.

Under conditions like these, Khosrowshahi said the company will treat hiring as a “privilege” and cut spending on the “least efficient” marketing and incentives.

“The average employee at Uber is barely over 30, which means you’ve spent your career in a long and unprecedented bull run,” Khosrowshahi said. “This next period will be different, and it will require a different approach.”

Netflix saw its stock price plummet when it reported that it lost subscribers for the first time in over a decade and projected another 2 million cancellations in coming months.

“The big COVID boost to streaming obscured the picture until recently,” the company’s shareholder letter said.

Disney managed to beat its streaming rival’s performance in the preceding quarter, but said that the unexpected lift in the first half of the fiscal year is likely to nibble away at the growth previously estimated for the second half. Shares of Disney slumped following the news.

Others, including connected fitness company Peloton and electric vehicle startup Canoo, warned of precariously low cash positions that were respectively described as “thinly capitalized” and raising “substantial doubt about the Company’s ability to continue as a going concern.”

Meanwhile thousands of jobs are being cut across pandemic-era success stories like Carvana, Better, and Robinhood, as those companies face rising labor costs and slowing sales.

Meta’s CFO David Wehner said the Facebook parent company will need to “make some tough decisions about what projects we go after” in a leaked memo to staff. Wehner added that meant reducing hiring targets and reviewing staffing assignments going into the second half of the year.

Whichever way you slice it, 2022 is shaping up to be a grizzly bear of a year.