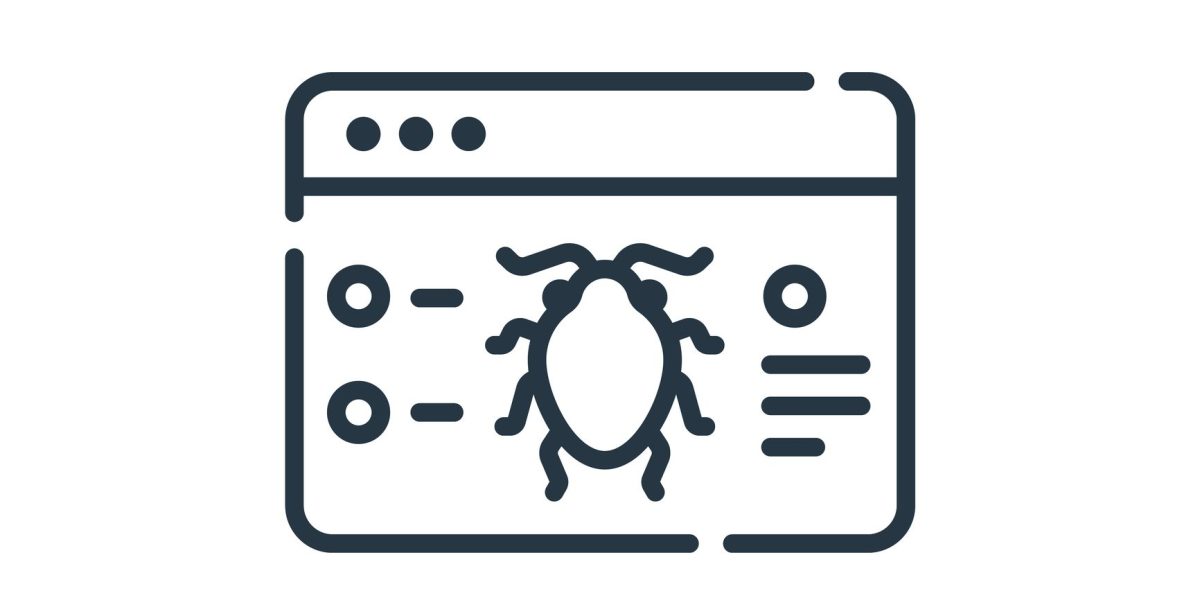 SQL database company Cockroach Labs has raised $278 million in a series F round of funding led by Greenoaks. The New York-based company is now valued at $5 billion, well over double its previous valuation back in January.

The investment comes as cloud spending has rocketed, due in part to companies’ digital transformation efforts in the wake of the global pandemic. As businesses have embraced cloud computing, this not only makes it easier to roll out new products and services, but scale them as demand grows. In turn, this fosters competition within industries and then leads businesses to channel even deeper into the cloud — which is where Cockroach Labs and its ilk stand to benefit.

“The ease with which new products and services can be built and delivered via the cloud has accelerated competition in nearly every market — in order to compete and win in any market, companies must meet and even exceed advancing consumer expectations,” Cockroach Labs CEO Spencer Kimball told VentureBeat.

Founded in 2015 by former Googlers including CEO Kimball, Cockroach Labs is the chief developer of CockroachDB, a distributed SQL database used by companies like Comcast and DoorDash to store multiple copies of their data in different cloud and regions to ensure uninterrupted access. So this means that if there is an outage in one location, a company’s traffic can simply be rerouted to another location where the data is stored. Resilience is pretty much the name of the game here and is the reason why the company has chosen to align itself with a specific insect — cockroaches are known for their near-invincibility.

“In order to compete and win in any market, companies must meet and even exceed advancing consumer expectations,” Kimball added. “We are all learning to demand absolute reliability in services which are increasingly critical to our daily lives, and we expect frequent improvements in features and functionality.”

It’s worth noting that CockroachDB was formerly available under an open source license, but Cockroach Labs switched to a proprietary license in 2019, essentially preventing third-parties from offering CockroachDB “as-a-service” without paying for a license. This follows a similar trend we’ve seen elsewhere in the open source sphere, with the likes of MongoDB making a similar move in 2018, and more recently Elastic.

The SQL cloud database sphere, meanwhile, includes notable names such as Oracle, though newer players such as CockroachDB and Yugabyte — the latter having closed a chunky $188 million funding round of its own just a few months ago — are designed firmly with the cloud in mind. Older database architectures were typically built to run on a single machine or tightly-integrated group of machines, whereas CockroachDB and its brethren are all about “distributed” — that is, running across many machines, so companies can easily scale their software and better support customers located around the world.

“The architecture of a database has profound implications in the era of the cloud,” Kimball said. “In 2021, all of the capabilities which distributed architectures provide databases have become critical for businesses of all sizes and stages. Where CockroachDB is significantly differentiated from other distributed databases, is in its abilities to manage global customer data, and to provide a ‘serverless’ experience that reduces initial deployment costs to zero.”

Indeed, back in October, Cockroach Labs launched CockroachDB Serverless, which enables users to spin up a scalable database in seconds without thinking about hardware or capacity planning. While this ships with a free incarnation aimed at smaller applications, users can upgrade to a paid service as their product grows.

“[The] CockroachDB Serverless beta launch has already brought well over 10,000 new users to the platform in only a couple [of] months,” Kimball added.

Show me the money

Prior to now, Cockroach Labs had raised around $355 million, including its $160 million series E tranche earlier this year, and with another $278 million in the bank, it’s well-financed to double down on its recent growth, which the company said has seen its annual recurring revenue (ARR) triple over the past year. Moreover, it has added a slew of big-name customers to its roster, including eBay.

“This latest funding — and significant valuation — reflect Cockroach Labs’ accelerated growth and the massive opportunity for us to become a leader in the emerging cloud database-as-a-service market,” Kimball said. “In the decade ahead, we’re going to see more new ‘greenfield’ applications built in the cloud than all the legacy applications built over the previous few decades.”