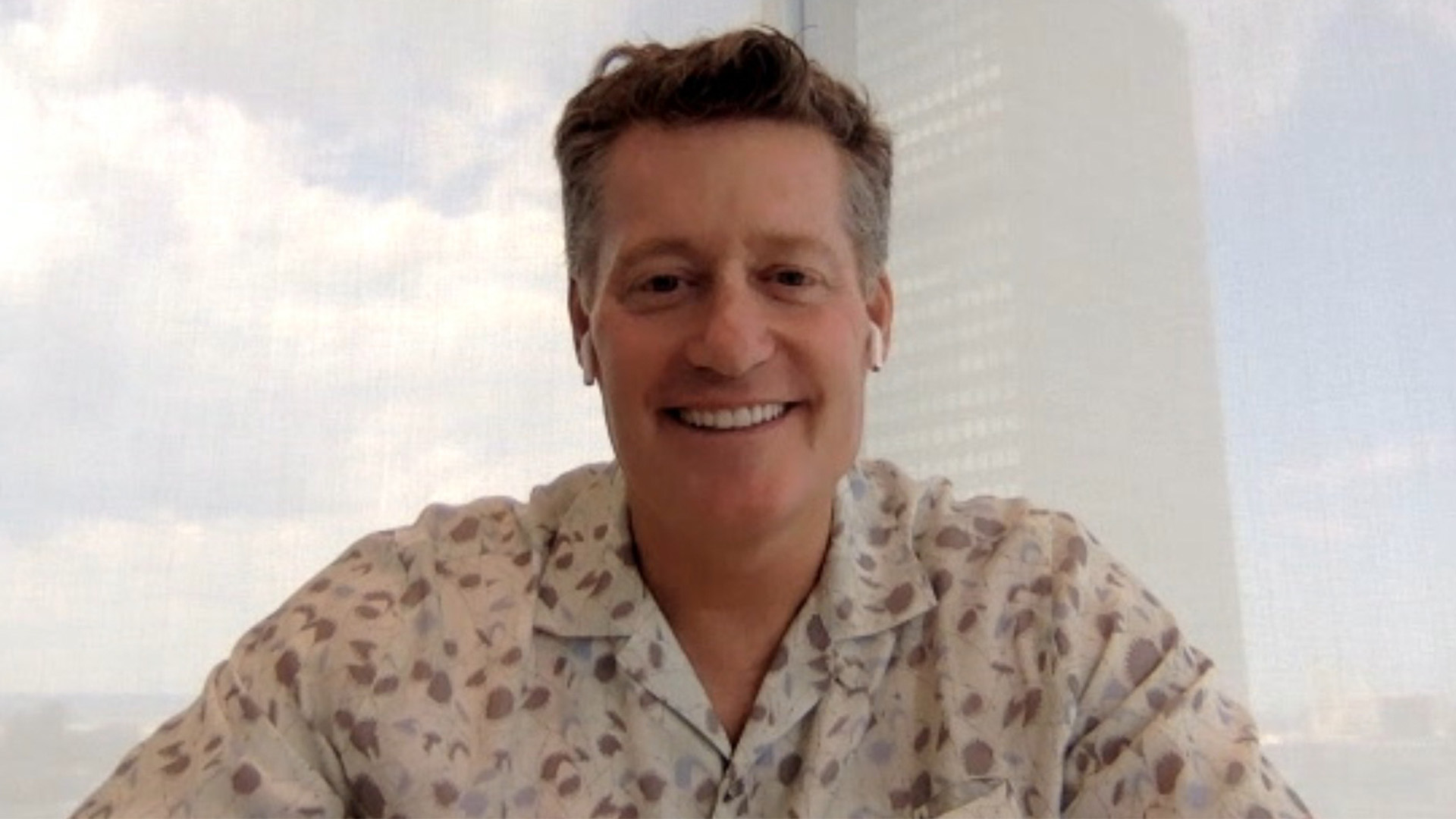 Andreessen didn’t have a crystal ball or tarot cards. He used his industry knowledge to look at the trends he saw emerging and joined the dots to form a big picture that turned out to be extremely accurate.

Similarly, we can’t see exactly what could be in the cards for cloud computing over the next decade. But we can track emerging trends and make big-picture predictions for the future of the cloud based on what we see happening in the information technology marketplace. That was the goal of theCUBE’s Supercloud 22 event, which focused on how the architecture of cloud is evolving.

“The future is n+1,” stated Steve Mullaney (pictured), president and chief executive officer of Aviatrix Systems Inc. “Two years ago, people had one plus one: what they had on-prem and then what they had in AWS. Today, if you talk to an enterprise, they’ll have what they call four plus one. Which is four public clouds, plus what they have on-prem. It’s going to n+1.”

Mindsets change fast in business. Two years ago, there was no such thing as multiple clouds. Now most companies use multiple clouds, and Mullaney has a theory why the strategy switch has happened so fast.

“It’s multicloud because enterprises put workloads where they run best, where they have the best security, the best performance, the best cost,” Mullaney said.

With business departments calling the shots, the decisions vary from one to another, dependent on which cloud vendor is best for their needs. For example, accounting may decide that it’s going to use Microsoft Azure, human resources may choose Google Cloud Platform and sales may opt for Amazon Web Services. “And so, of course, it’s going to be multicloud,” Mullaney said.

This throws a curveball at the information technology department, which is required to support all the different clouds, shared services, and applications across the company. It’s a complicated task, and a lot of solutions have been developed that promise to solve the complexity of multicloud by concealing it. This is the wrong approach, according to Mullaney.

“If all you are is a veneer on top of complexity, you’re just hiding complexity,” he said. “You’re not creating simplicity. And what happens is, it probably gets more complex. Because if all you’re doing is hiding the bad stuff, you’re not getting rid of it.”

As the forecast recession hits, the issue is going to be compounded, according to Mullaney. The major problem is the skills gap, and more specifically the lack of software engineers who understand cloud computing. The sudden demand is because of the rush migration to cloud driven by the COVID pandemic.

The solution isn’t about trying to fit existing complex on-premises models into the cloud, but about creating completely new automated, software-driven solutions. Galloping in to save the day are the “new horsemen of the new multicloud,” according to Mullaney.

These companies are cloud-native startups, and they offer simple solutions designed specifically for the cloud. Aviatrix is doing this with its secure cloud networking solution, Mullaney added, naming Snowflake Inc., HashiCorp and Datadog Inc. as some of the other “horsemen” heralding a new era of cloud.

The new era of cloud will be based on a new architecture. Whether you call it supercloud or multicloud 2.0, or the metacloud, or one of the many other names currently floating around, it is likely to bring about a revolution in application development, according to Mullaney. He predicts a new generation of software with multicloud applications built to work in the simplified supercloud environment.

And for that to happen, he says, you have to have all of the infrastructure be multicloud. This means “not just networking and network security from Aviatrix, but you need Snowflake, you need HashiCorp, you need Datadog. You need all the new horsemen of the new multicloud,” he said.

Aviatrix and the other “horsemen” are not managing the complexity of multiclouds, according to Mullaney. “We are using it, controlling the native constructs, adding our own intelligence to this, and then creating what is basically simplification for the people above it,” he said.

Here’s the complete video interview, part of SiliconANGLE’s and theCUBE’s coverage of the Supercloud 22 event: