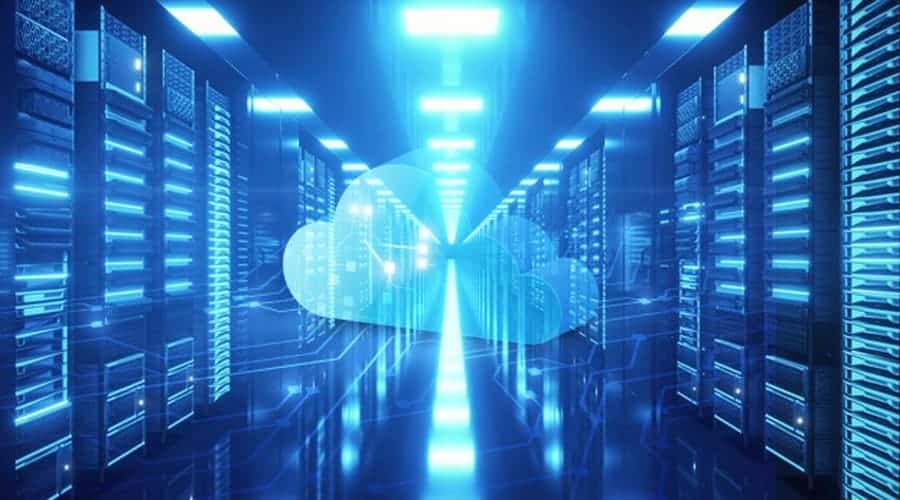 Cloud is now quite predominant in enterprise computing and it has taken a sudden, yet very quiet shift towards the area of supercomputing. Cloud-native supercomputing is one of the biggest developments ever happened in supercomputing and it is now ready to tackle both the HPC and AI workloads. The supercomputers at present are not just made of specialised and complicated hardware parts, they are made of high-end servers which are highly interconnected by software that can utilize HPC or high-performance computing workloads across that hardware. These servers can be in a data center as well as in the cloud.

The world’s most powerful supercomputers were once only accessed by the government, research universities, and well-protected corporations. They were primarily used for cracking enemy codes, stimulating weather, and designing nuclear reactors. Those highly modified supercomputers are now available to a wider range of companies, thanks to the cloud. Enterprise cloud computing has successfully created new ways for businesses to engage customers from software-as-a-service to mobile computing. Supercomputing on the other hand will provide new possibilities for innovation fastening R&D speed and product development by orders of magnitude. For instance, the Concorde supersonic program took 25yrs to form and an amount of $5 billion was spent to launch its first commercial flight in the year 1976, while a start-up named Boom Supersonic (founded in 2014) was powered by cloud supercomputing. With the help of the cloud, it managed to run 53 million compute hours on Amazon Web Services (AWS), with plans to scale more than 100 million compute hours.

Functions of a Cloud-Native Supercomputer

The cloud-native supercomputer has the following functions:

Is Cloud-Native Supercomputing Helpful for Organizations?

Cloud computing has the capability to create new possibilities for science and engineering. For instance, Samsung Electronics created a cloud-based platform for the fabless customers (who design and sell hardware, but do not manufacture it), so that they can use diverse electronic designs on demand and can also collaborate with Samsung before manufacturing. This new approach will bring continuous integration to engineered products. Utilizing supercomputing in the cloud is gradually becoming the foundation of innovation in many industries worldwide. Today, supercomputing in the cloud is making possible everything that seemed to be mere science fiction yesterday. There are certain industries that exist only because of this computational marvel, for instance, private space travel.