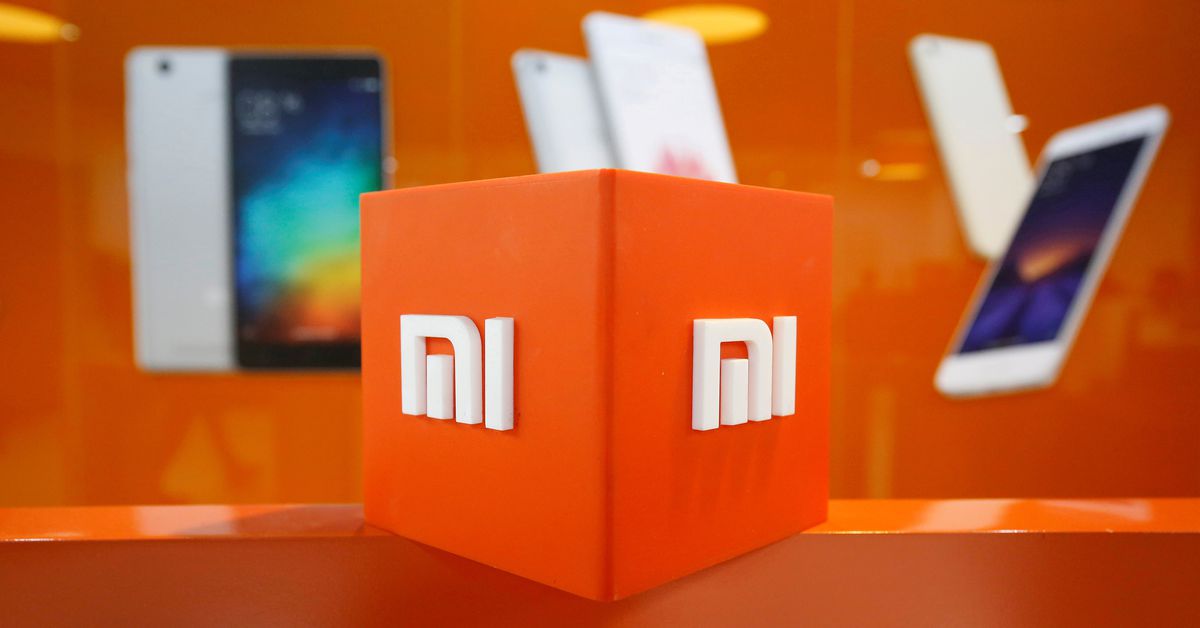 The dispute has blown up against a backdrop of souring relations with China, which demanded in August that Lithuania withdraw its ambassador in Beijing and said it would recall its envoy to Vilnius after Taiwan said that its mission there would be called the Taiwanese Representative Office. read more

“While we dispute the characterisation of certain findings, we are engaging an independent third-party expert to assess the points raised in the report,” a Xiaomi spokesperson said.

Xiaomi emerged as the top smartphone vendor in Europe for the first time in the second quarter of 2021, shipping a record 12.7 million units there, research firm Strategy Analytics said.

Along with other Chinese rivals on the Android operating system, Xiaomi has enjoyed a surge in market share following the enforcement of U.S. sanctions against Huawei Technologies Co Ltd (HWT.UL), which crippled its once-dominant smartphone division.

At the time of last week’s allegation, Xiaomi said that its device “does not censor communications to or from its users”.

Xiaomi did not specify in its statement on Monday which third-party organisation it was engaging for the assessment, although a spokesperson told Reuters it was based in Europe.

The company said it uses advertising software to shield users from content such as pornography and references that offend local users, which it said was standard in the industry.

Lithuania’s Deputy Defence Minister said Xiaomi, by saying it operates a blacklist to filter illegal content, “is admitting the phones are capable of content filtering”.

“Our investigation found that the blacklist for the filters contained only politically motivated terms. If a new list turns up, that would not negate our findings, it would just show that the company is trying to repair its reputation”, Deputy Minister Margiris Abukevicius told Reuters.

In its report, Lithuania’s NCSC alleged that flagship phones sold in Europe by Xiaomi have a built-in ability to detect and censor terms such as “Free Tibet”, “Long live Taiwan independence” or “democracy movement.”

The capability in Xiaomi’s Mi 10T 5G phone software had been turned off for the “European Union region”, but can be turned on remotely at any time, the report said.