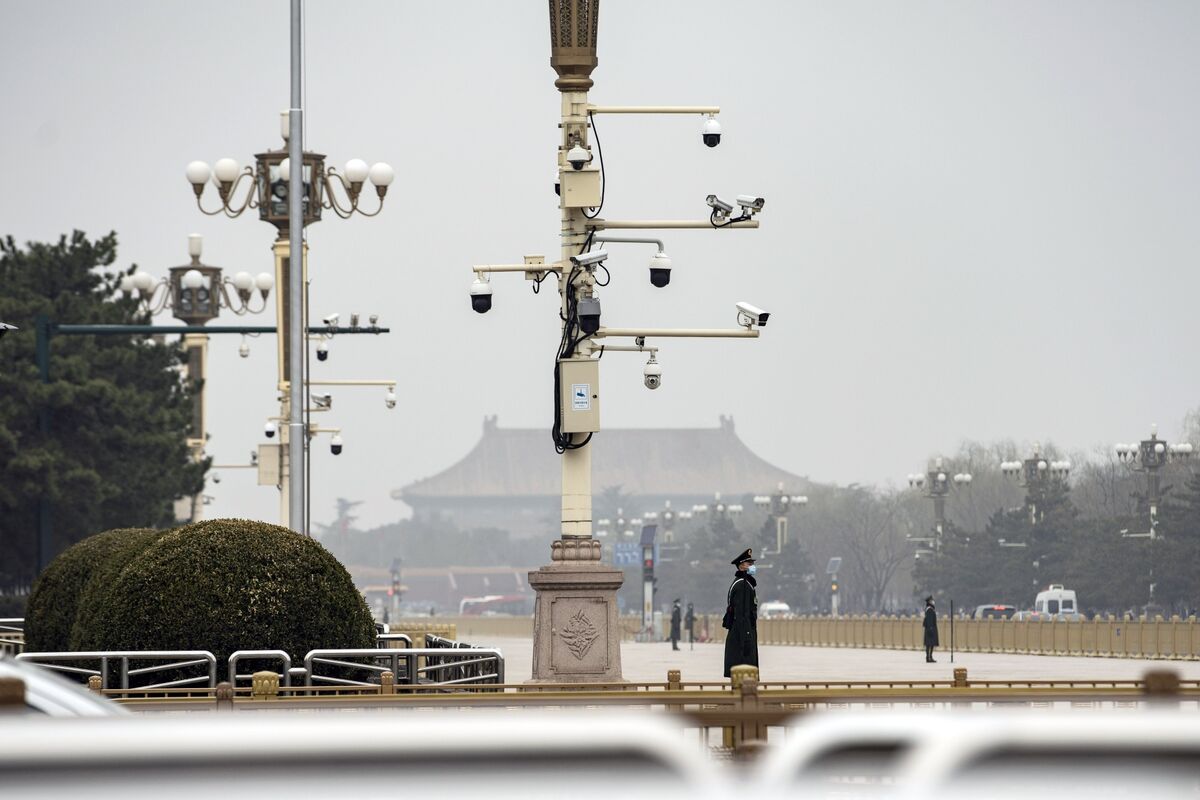 The opening scene of a brief online documentary by Chinese state-run media channel CGTN shows jaywalkers in Shenzhen getting captured on video, identified and then shamed publicly in real time. The report is supposed to highlight the country’s prowess in artificial intelligence, yet it reveals a lesser-known truth: China’s AI isn’t so much a tool of world domination as a narrowly deployed means of domestic control.

On paper, the U.S. and China appear neck and neck in artificial intelligence. China leads in the share of journal citations — helped by the fact that it also publishes more — while the U.S. is far ahead in the more qualitative metric of cited conference papers, according to a recent report compiled by Stanford University. So while the world’s most populous country is an AI superpower, investors and China watchers shouldn’t put too much stock in the notion that its position is unassailable or that the U.S. is weaker. By miscalculating the others’ abilities, both superpowers risk overestimating their adversary’s strengths and overcompensating in a way that could lead to a Cold War-style AI arms race.