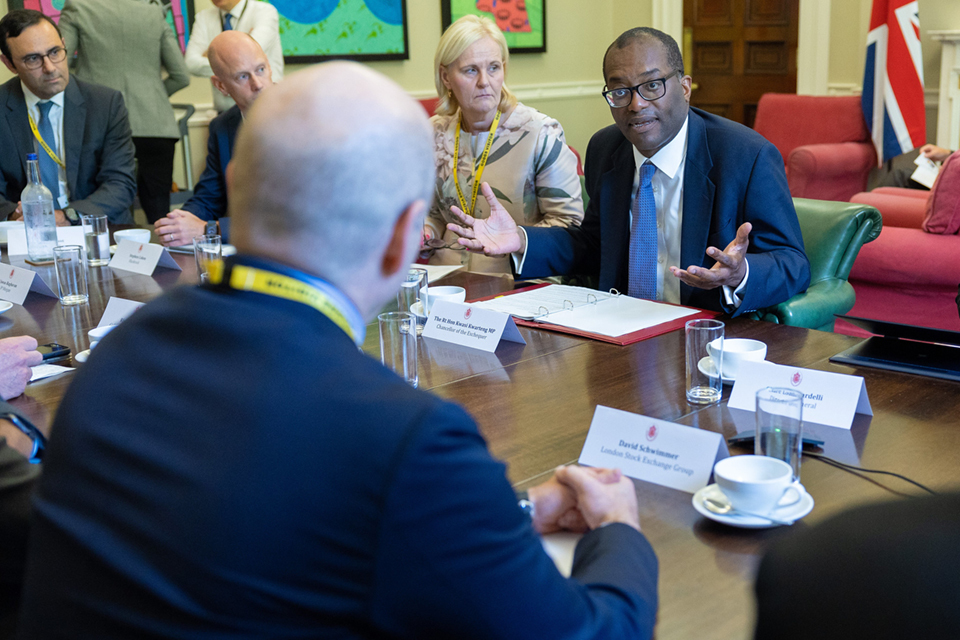 Kwasi Kwarteng began by acknowledging the extraordinary challenges that families and businesses across the UK are facing this Winter, exacerbated by Putin’s barbaric invasion of Ukraine. He stressed that the government will immediately focus on supporting families and businesses to navigate the gas crisis this winter and next, supporting the economy to grow, and committing to fiscal sustainability.

“We face extraordinary economic challenges in the coming weeks and months and I know that families and businesses across the UK are worried.

“The Prime Minister and I are committed to taking decisive action to help the British people now, while pursuing an unashamedly pro-growth agenda.

“We need to be decisive and do things differently. That means relentlessly focusing on how we unlock business investment and grow the size of the British economy, rather than how we redistribute what’s left.

“With a strong and resilient economy, we deliver more jobs, higher wages, and raised living standards – all while reducing our debt-to-GDP ratio in a fiscally sustainable way.”

Due to the scale of the gas crisis, the government’s first priority will be to support families and businesses in the immediate term. The Chancellor was clear this will mean necessary higher borrowing in the short-term whilst ensuring monetary stability and fiscal discipline over the medium term. He committed to ensuring the economy grows faster than our debts and keeping debt as a proportion of our economy on a downward path.

The Chancellor also reiterated his full support for the independent Bank of England and their mission to control inflation, which is central to tacking cost of living challenges.

Mr Kwarteng stressed that the government will support the economy to grow. He recognised that the rate of growth has been too low and committed to a radical supply side agenda to deliver lasting economic growth. This will mean creating the right conditions for business investment and innovation, reducing burdensome regulation and taxes, which will in turn create jobs, wealth and drive economic growth.

The Chancellor reiterated his aim to get to 2.5% trend growth, delivering a stronger economy and a Britain that works for everyone.