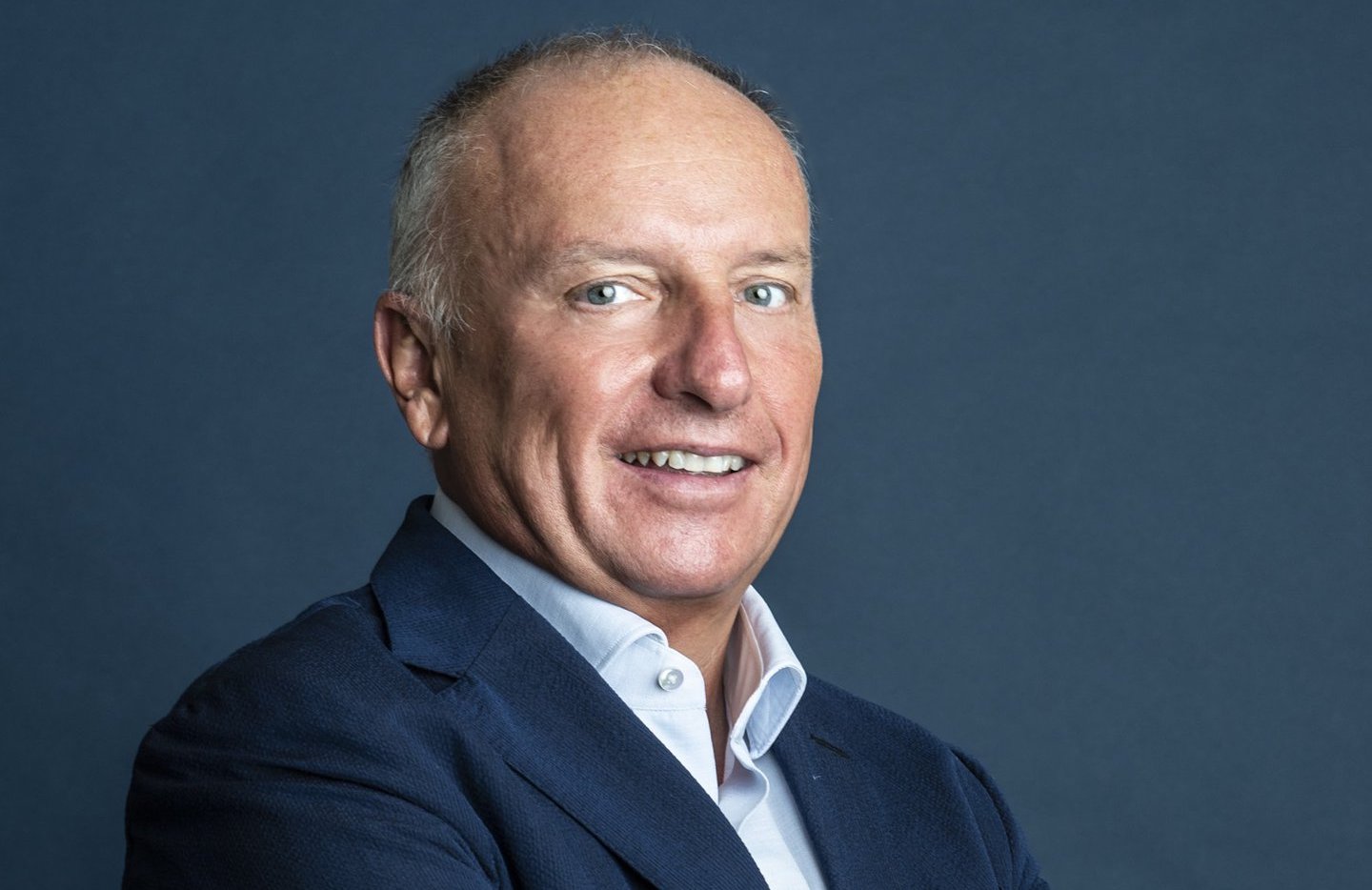 OTT tech company Deltatre has announced that co-founder and CEO Giampiero Rinaudo will step down and be replaced by deputy CEO and chief commercial officer Andrea Marini at the end of October.

Rinaudo will assume a new role as non-executive chairman and board member. He was one of three co-founders of Deltatre and has been with the company since 1986.

Marini meanwhile has held the role of deputy CEO and chief commercial officer since mid-2019. He has overseen the expansions into North America and Asia during this time.

Rinaudo said: “It is a testament to our incredibly talented and dedicated staff to see how the company has adapted, evolved and grown since we first opened our doors so many years ago. Together, we have established Deltatre as an essential partner to more than 130 of the most significant sports leagues, federations, and media companies across the globe.

“Andrea is exceptionally talented, cares deeply about the organization, and understands what makes Deltatre so unique. There is no person better equipped to lead the company as it enters the next chapter in its growth. Of course, I must also thank George Pyne. Not only is he a great business partner, but he is also a great friend.”

Marini said: “I am honored to take on this new role for Deltatre. It holds special significance for me as I am particularly proud to continue the legacy of my father, Luca, who co-founded Deltatre and served alongside Giampiero as co-CEO for many years. Giampiero has been a fantastic mentor throughout my career, especially during my tenure as Deputy CEO. His industry knowledge, business acumen, and leadership qualities are rare.

“I am particularly excited to continue our strong partnership with George Pyne and the Bruin team. Together we are redefining the sport and media sector, and I am humbled at the trust they have placed in me to guide Deltatre across the next phase of our evolution.”