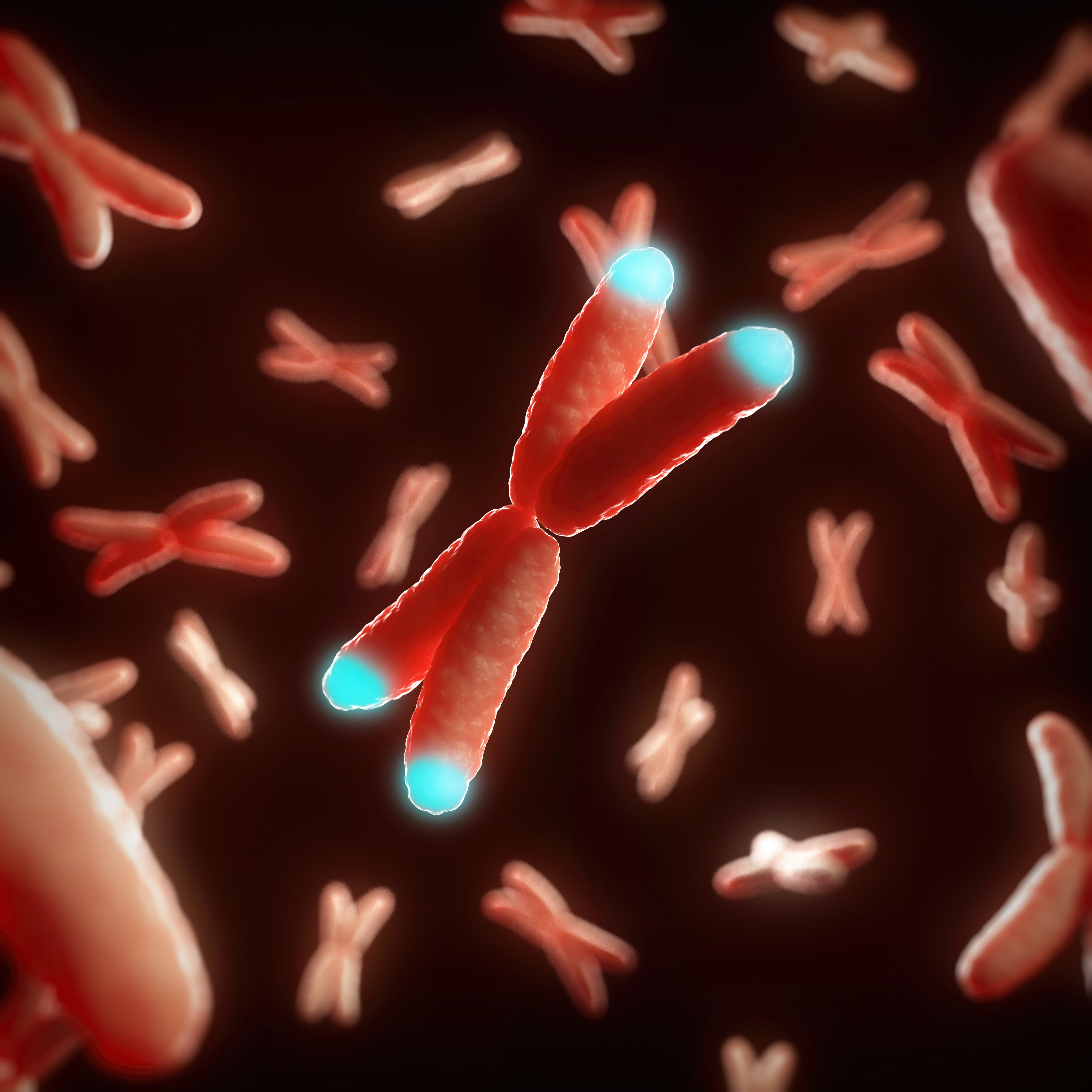 In a study published in Nucleic Acids Research, the team of cancer researcher Francis Rodier, an Université de Montréal professor, shows for the first time that cellular senescence, which occurs when aging cells stop dividing, is caused by irreversible damage to the genome rather than simply by telomere erosion.

This discovery goes against the scientific model most widely adopted in the last 15 years, which is based on one principle: telomeres, caps located at the ends of chromosomes whose purpose is to protect genetic information, erode with each cell division. When they get too short, they tell the cell to stop dividing, thus preventing damage to its DNA. Made dormant, the cell enters senescence.

For this model to be valid, the inactivation of a single telomere should be sufficient to activate the senescence program. Rodier’s laboratory and many others had already observed that several dysfunctional telomeres were necessary.

“What’s most surprising is that, before really entering senescence, the cells divide one last time,” said Rodier. “In fact, the cell division caused by telomere dysfunction is so unstable that it ends up creating genetic defects. Contrary to what was believed, senescent cells have an abnormal genome. That’s what we show in our study.”

To achieve such results, Rodier’s research team was able to count on state-of-the-art imaging equipment funded by the Institut du cancer de Montréal.

“Genetically, we were able to reproduce the phenomenon of cellular aging in the laboratory and ensured that all the telomeres of a population of cells became dysfunctional,” said Ph.D. student Marc-Alexandre Olivier, co-first author of the study with former colleague Sabrina Ghadaouia, currently pursuing postdoctoral studies in England. “With our equipment, we then observed in real time what was happening inside each single cell.”

With time, senescent cells build up in the body and are responsible for the development of diseases such as cancer. This study, therefore, opens up new research opportunities.

For example, could telomeres be repaired prior to the senescence phase, thereby preventing cellular aging and genomic instability? The scientific community has been debating this potential cellular rejuvenation for several years now. Nevertheless, these emerging therapeutic approaches still need fine-tuning.