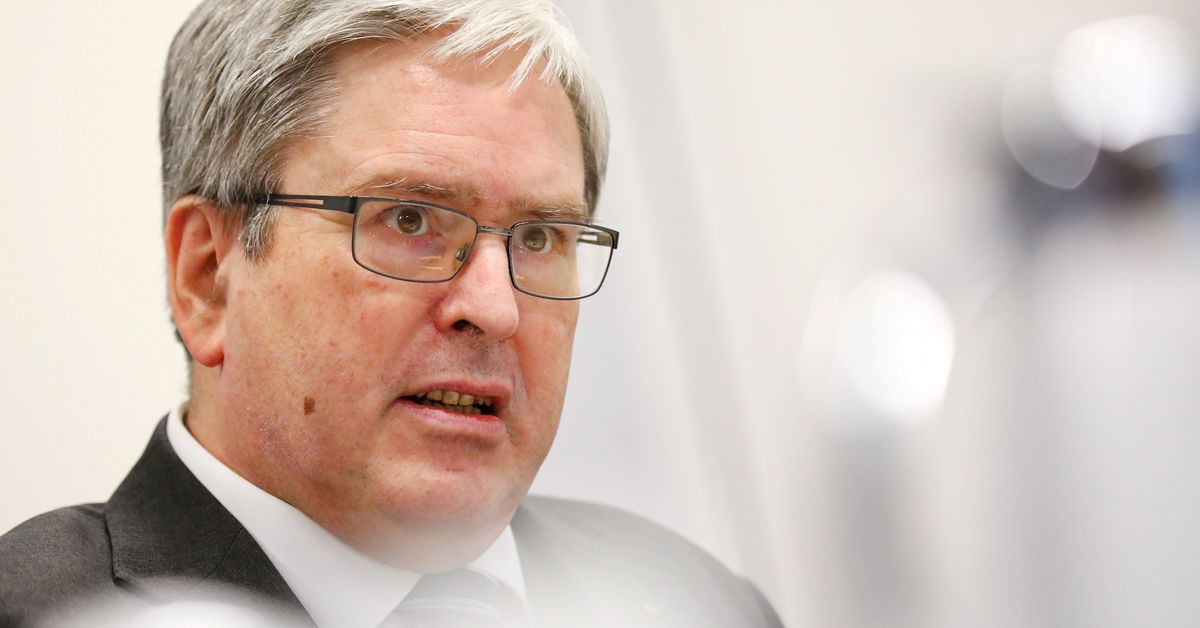 The plant will be in the town of Guben, a roughly 90-minute drive from where Tesla (TSLA.O) is building its gigafactory, which includes a battery cell manufacturing site with 50 gigawatt hours of capacity. read more

State energy minister Joerg Steinbach said the decision confirmed Brandenburg’s status as a centre for the development of electric mobility.

In a separate statement, Rock Tech Lithium said the total investment for the site was up to 470 million euros ($544 million) and that annual production would be 24,000 metric tons of lithium hydroxide, enough to supply 500,000 cars with lithium-ion batteries.

The converter is scheduled to start operations in 2024, it said.

“In the future, Brandenburg will be home to the entire value chain, from raw materials processing to battery and cell production to e-car construction and battery recycling,” Steinbach said.

Several carmakers and battery cell players, including Volkswagen (VOWG_p.DE) and China’s CATL (300750.SZ), as well as Tesla, are expanding production capacity in Europe’s top economy as they bank on an expected mass roll-out of electric vehicles.

“We are becoming the lithium partner of the automotive industry and are building our own, previously non-existent infrastructure for battery-grade lithium hydroxide in Europe,” Rock Tech Lithium CEO Dirk Habecke said in a statement.

“Our goal is to be the first company worldwide to create a closed loop for lithium. Guben seems to us to be the ideal location for this, with subsidies also playing a significant role,” he added.