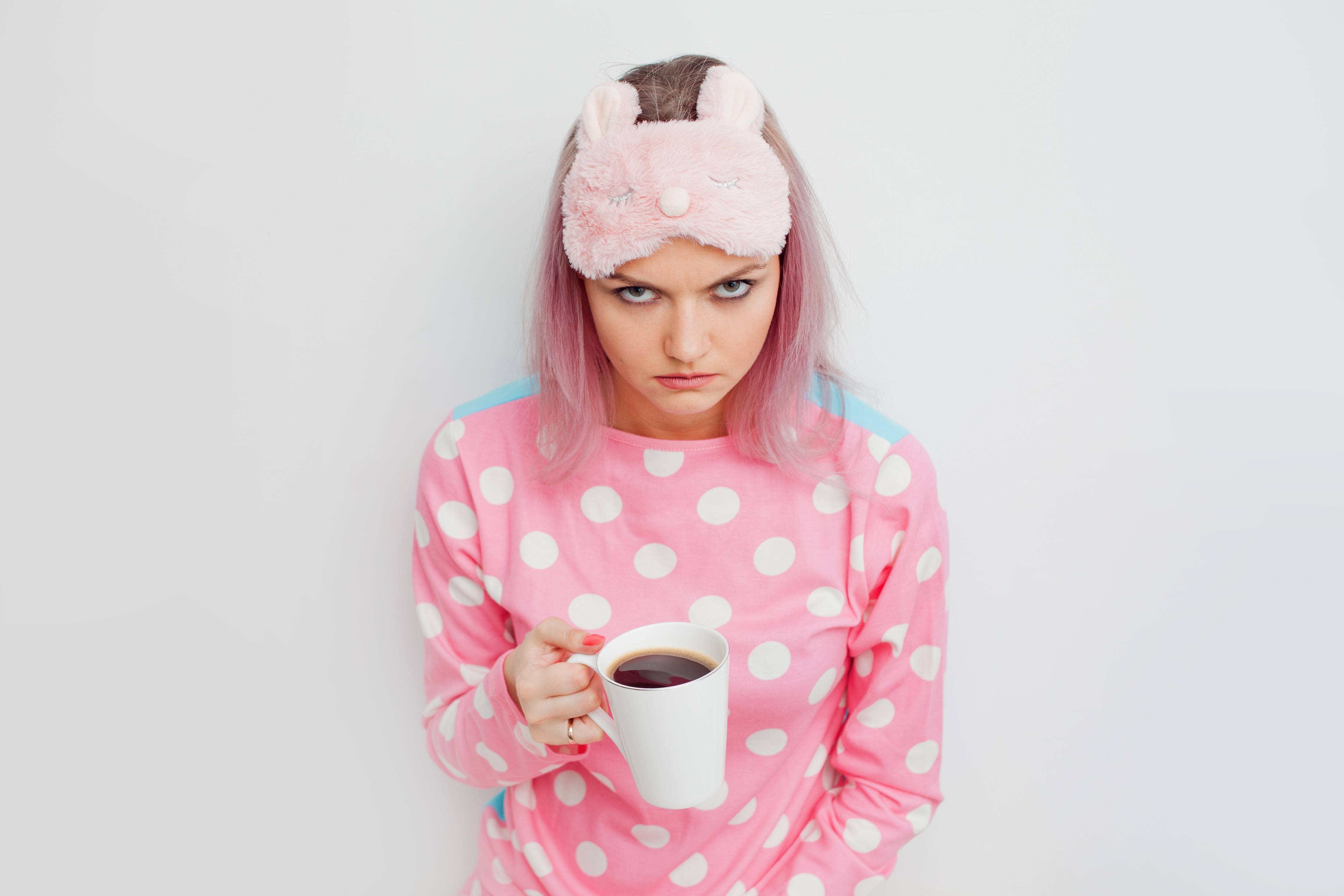 The Twin Cities neurologist behind Breathe Right Nasal Strips says he has another solution to help people get more rest.

We’ve all been more stressed this year. According to the American Psychological Association, the U.S. is facing a national mental health crisis as a result of the pandemic. Dr. Dan Cohen, Twin Cities neurologist, and serial entrepreneur says he can help.

Since then, Cohen’s been working on a new invention that employs magnets to help people get better sleep. He calls it the Soltec Sleep Management System (SMS), developed under his new Eden Prairie-based company Round River Research Corp. (doing business as Soltec Health).

Cohen started with scientific research that shows nearby magnetic frequencies affect states of consciousness, including sleep. By using a magnetic generator to control environmental frequencies, Cohen believes the time spent in key sleep stages can be increased. Then he invented a functional system, the Soltec SMS, based on this science. His Soltec SMS consists of three components: a wrist wearable, similar to an Apple Watch or a Fitbit; a magnetic generator that can be placed near the bed (it looks a lot like an air purifier); and a smartphone app, designed to store and analyze data about users’ sleep patterns.

One of the three known stages of sleep, delta sleep is the stage that experts credit with recovery, growth, and strengthening of bodily processes like the immune system. When a person is in delta sleep, their brain waves are the slowest they ever become—a relaxed state, if you will. However, delta sleep is also the most elusive.

“By the time they’re 70, most people have lost 80 to 90 percent of their delta sleep. By the time they’re in their late 40s, they’ve lost 60 to 70 percent,” Cohen says. “My sleep had gotten so bad that, before I began using this technology myself, I was only sleeping three to four hours a night because I’d wake up after two or three sleep cycles and couldn’t go back to sleep … Now, I sleep an average of seven hours a night.”

The Soltec SMS wrist wearable monitors the user’s sleep and determines what magnetic frequencies they need to achieve more delta sleep. It then sends messages to the generator, which uses magnets to deliver just the right amount of low-strength magnetic frequencies to help the user achieve improved sleep cycles.

Cohen researched and worked on the technology behind Soltec SMS for more than a decade and a half before introducing it to the public in April by launching a Kickstarter campaign. The campaign raised more than four times its $25,000 goal.

The product is currently being sold via Indiegogo, but Cohen plans to move sales over to the company’s website, soltechealth.com, this summer. Product shipments will begin in July—but there’s only a limited quantity available until the global integrated circuit chip shortage ends. The entire Soltec SMS system will set you back $1,148, plus a $10 monthly subscription fee. But Cohen’s confident that people will see its value.

“This might sound absurd to some,” Cohen says, “but I think this product will ultimately be as popular as smartphones. I won’t be surprised if, during 2022, we already have a million units on order, which would be about $1 billion in business.”