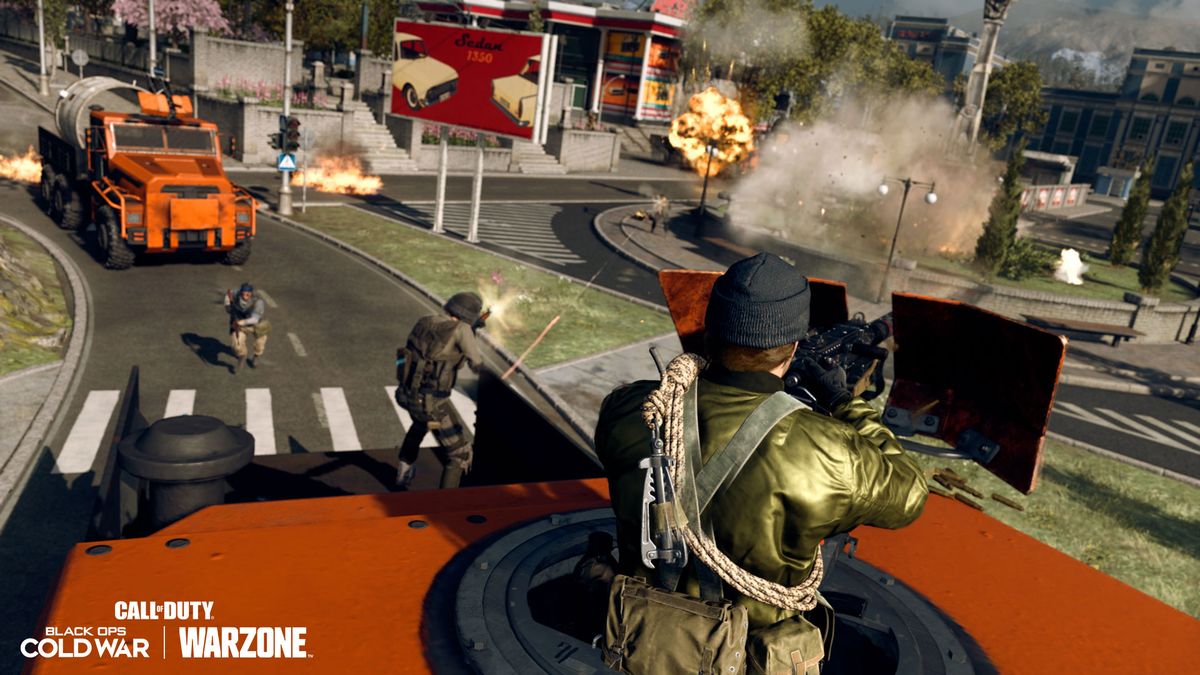 The maker of a Call of Duty: Warzone cheat that uses machine learning has shut down.

As first reported by Vice earlier this week, the maker of a cheat that used machine learning to give players an unfair advantage in PvP shooters has shut down. “At the request of Activision Publishing, Inc (“Activision”), I will no longer be developing or providing access to software that could be used to exploit their games,” the cheat maker said in a statement.

“My intent was never to do anything illegal. At the end of the video that brought so much attention to this project, it stated “coming soon”. The software was never published,” the statement continues. The maker adds that the software had other benefits, such as users being able to control a game by moving their body in front of a webcam, but because of the negative connotations, and at the request of Activision, the cheat will never see the light of day.

If you’re unfamiliar with the situation surrounding this cheat, we first reported that a machine learning cheat was being developed last week. The cheat would monitor and learn tactics from opposing players online, effectively evolving in real time to give the player an unfair advantage, and the best shot at winning possible.

Now, a week later, Activision has hit home, forcing the individual to cease working on the cheat entirely. It’s a messy situation, but there’s no doubt millions of Call of Duty: Warzone, and other PvP shooter players out there that are breathing a sigh of relief at the news of the cheat being halted.