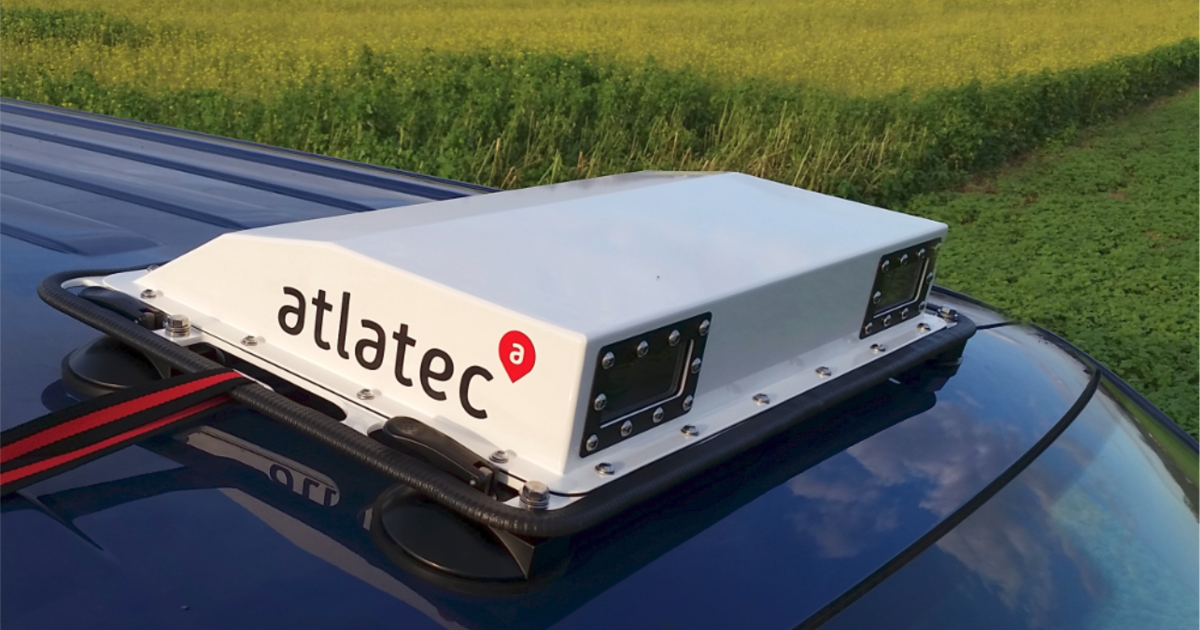 Atlatec, based in Karlsruhe, Germany, creates high-resolution 3D maps for use in vehicles equipped with Level 3 or Level 4 automated technology. The company employs 25 people in Germany, Japan and the U.S., according to Bosch.

Bosch sees digital maps as playing a “crucial role” in the development of automated driving, alongside vehicle sensors such as radar and cameras.

“The planned acquisition of Atlatec further expands our expertise in the field of high-resolution digital maps and makes us even more diversified,” Mathias Pillin, president of cross-domain computing solutions at Bosch, said in a statement. “It makes Bosch the only company that can offer its customers all the necessary building blocks of automated driving — from actuators and sensors to software and maps — from a single source.”

The acquisition is subject to regulatory approval. Bosch declined to disclose how much it purchased Atlatec for.

Robert Bosch ranks No. 1 on the Automotive News Europe list of the top global suppliers, with annual sales to automakers of $46.52 billion in 2020.