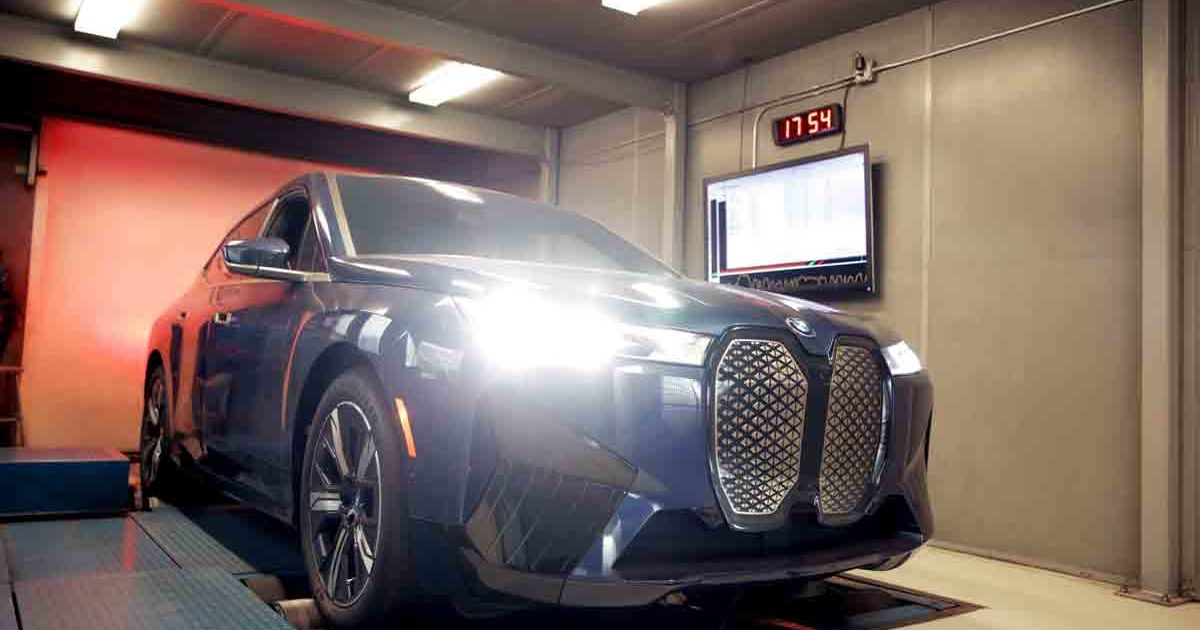 Battery startup Our Next Energy is integrating its range-extending Gemini battery onto a prototype of the BMW iX full-electric SUV.

The two companies have signed an agreement to integrate ONE’s long-range battery technology, which reduces the use of scarce and expensive materials like lithium, nickel and cobalt, into an iX.

They expect to complete the prototype vehicle by the end of the year and demonstrate its ability to achieve 600 miles (965 km) of range between charges.

The official agreement between the battery startup and BMW, which was announced on Tuesday, signals further collaboration ahead.

“We are on a path where every piece of the puzzle that is required in understanding a production program is part of what we are doing and discussing with them,” Mujeeb Ijaz, ONE’s CEO and founder, told Automotive News.

“This is a matter of how to channel this to market, and what we’re seeing in BMW’s view, what bridges we have to get across, how the product works on energy, power and cost, and can we put it into production from a manufacturing perspective with known technologies,” Ijaz said.

ONE’s foray with BMW comes at a time more car owners are considering EVs. One big hindrance with consumers remains range, and ONE’s approach to addressing that involves marrying a base lithium iron phosphate battery with a separate one with a chemistry tailored for longer ranges.

In December, the dual-battery technology, which ONE calls Gemini, achieved 752 miles of range in real-world driving in a retrofitted Tesla Model S. The work on the BMW iX serves as another proof point.

Ijaz said ONE is scouting U.S. sites for a cell factory that could make products for both the company’s base battery, called Aries, as well as the longer-range Gemini.

That is a separate endeavor than the tie-up with Piston Automotive that ONE unveiled last month, in which Piston will manufacture Aries batteries for ONE at a factory west of Detroit in Van Buren Township, Michigan. Those batteries are intended for customers in the commercial trucking sector.

“We are moving in parallel to put cells into production with LFP chemistry as well as the Gemini range-extender chemistry,” Ijaz said. “It’s the best way we can approach building our market, doing that in parallel.”

Though they traditionally offer less range, lithium iron phosphate batteries have gained traction in recent months, as the cost of raw materials in competing battery chemistries has increased.

Those concerns were not clear for most of the industry just two years ago. But for Ijaz, who founded ONE in July 2020, the problems were apparent, and they were a catalyst in seeking a fresh direction.

“We were saying two years ago that nickel and cobalt were both not good bets in the long term,” he said. “We founded the company on the thesis that we needed a raw material supply chain review, because you can’t mine them successfully and globally at the right cost structure.

“If you are going to scale at the level EVs are going now, you need a robust material set that is not going to constrain you. We thought we were onto something there.”

Now, with that hunch proving correct, ONE will further explore its technology with a major automotive partner.