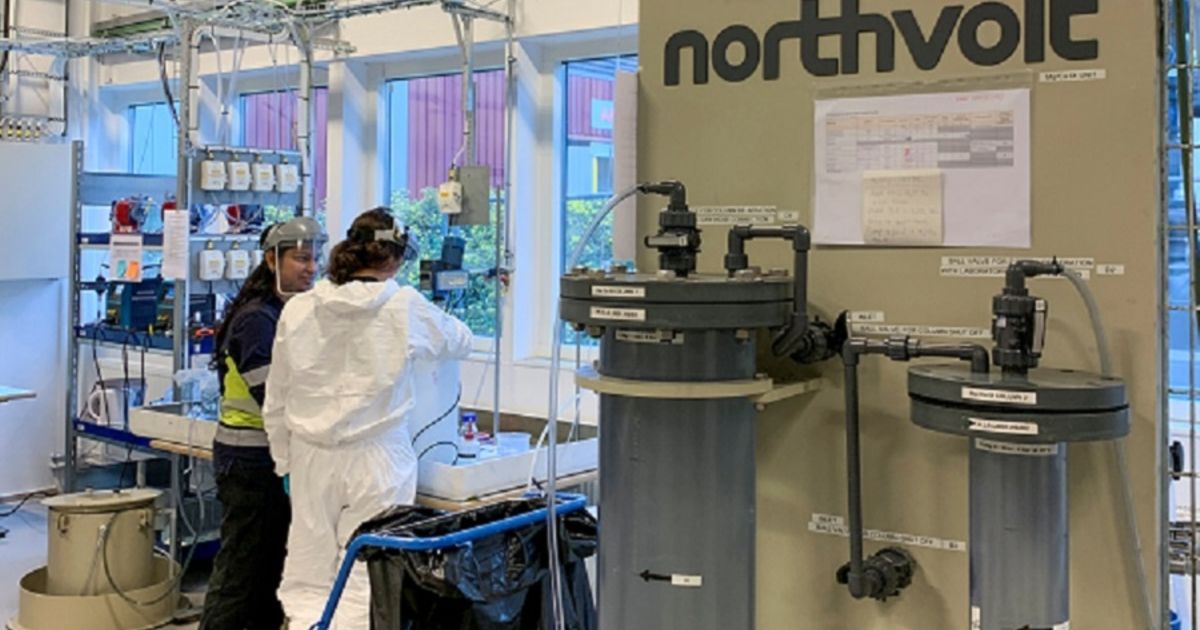 Sweden’s Northvolt, whose customers include BMW and Volkswagen Group, is planning to go public within the next two years as battery demand for electric vehicles booms.

The company is “well positioned” for an initial public offering, founder and Chairman Carl-Erik Lagercrantz said in an interview.

The venture, which has been valued at around $12 billion after raising about $6.5 billion through debt and equity, is part of a trio of green technology startups spearheaded by Lagercrantz and private equity veteran Harald Mix.

“We have commitments in relation to deliveries from our customers — that plays a major role in a market that is more difficult,” Lagercrantz said. A listing during the next two years is a “reasonable” expectation even as the company has “no need from a funding perspective.”

Lagercrantz, 57, initiated the push in 2016 to establish a battery industry in northern Sweden.

In May, the company became the first European company to start commercial shipments to an automaker from the Northvolt Ett plant in Skelleftea.
While Ett is still scaling up, the manufacturer is also planning a new plant in Gothenburg to supply Volvo and Polestar.

A third factory in northern Germany dubbed “Northvolt Drei” is scheduled for 2025. This is set to boost Northvolt’s overall battery-cell manufacturing to over 170 gigawatt-hours, among the biggest in Europe.

Lagercrantz and Mix are also founders and investors in H2 Green Steel, which plans to make fossil-free steel, and Polarium Energy Solutions — two startups aiming for a stock market listing in the “not too distant future.”

Polarium, an energy-storage developer that counts major telecommunications firms such as Vodafone Group and Verizon Communications among its client roster, will most likely be the first of the three to list, Lagercrantz said.

“Polarium is a company with good profitability and fantastic growth in an area that has such strong macro trends,” he said. “If conditions are right, next year the company will be on the stock exchange.”

For H2 Green Steel an IPO is a few years away, he said. But when production has reached scale, the public market will be a “very good place” to raise capital, as it’s “very capex-heavy, just like Northvolt.”

H2 Green Steel has said it’s looking to raise in the range of $3 billion to $4 billion through a combination of equity and green project financing for its operations in the northern part of Sweden. It has so far secured $105 million, Lagercrantz said.