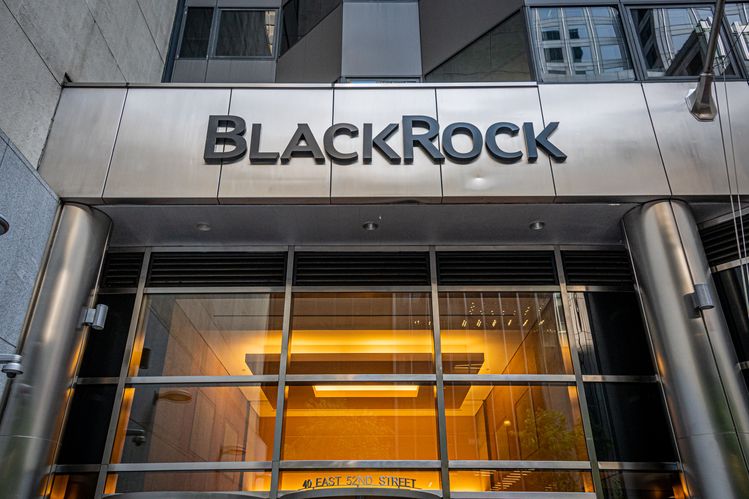 BlackRock has made several high-profile hires and promotions across its sustainable investing team in Emea — a region that has contributed significantly to its ESG assets over the past two years.

Stéphane Lapiquonne, BlackRock’s head of sustainability for Emea, announced the appointments on 10 June in a staff memo, seen by Financial News.

Emea has been a big driver for sustainable investment flows at the $9.6tn US asset manager, with 60% of sustainable flows in 2020 and 2021 originating from the region, according to Lapiquonne.

As part of the leadership changes, Ewa Jackson, who heads up sustainable client solutions for Emea, has been given a wider remit to oversee a new team of sustainability specialists at BlackRock — local heads of sustainability who will work closely with country team leaders to focus on market-specific priorities.

Jackson’s team will also be responsible for building BlackRock’s presence and promoting BlackRock’s investment capabilities in local markets. Jackson will join BlackRock’s continental European executive committee as a result of the changes.

As part of the drive to focus on local markets, Charlotte Månsson has been hired as head of sustainability for the Nordic region. She joins from ESG research and data firm Sustainalytics, where she led a global team focused on ESG integration and solutions, market trends and regulation. Based in Copenhagen, she will also join BlackRock’s Nordic executive committee.

Meanwhile, David Hickey joins BlackRock as head of sustainability for the UK from Lothian Pension fund. He will be based primarily in Edinburgh and join BlackRock’s UK executive committee.

Julie Ansidei, who joined BlackRock in March as head of external engagement for Emea, will take on additional responsibility as head of sustainability for France, and join the executive committee overseeing France, Belgium and Luxembourg. BlackRock aims to make similar appointments for Germany and the Netherlands later this year.

To contact the author of this story with feedback or news, email David Ricketts