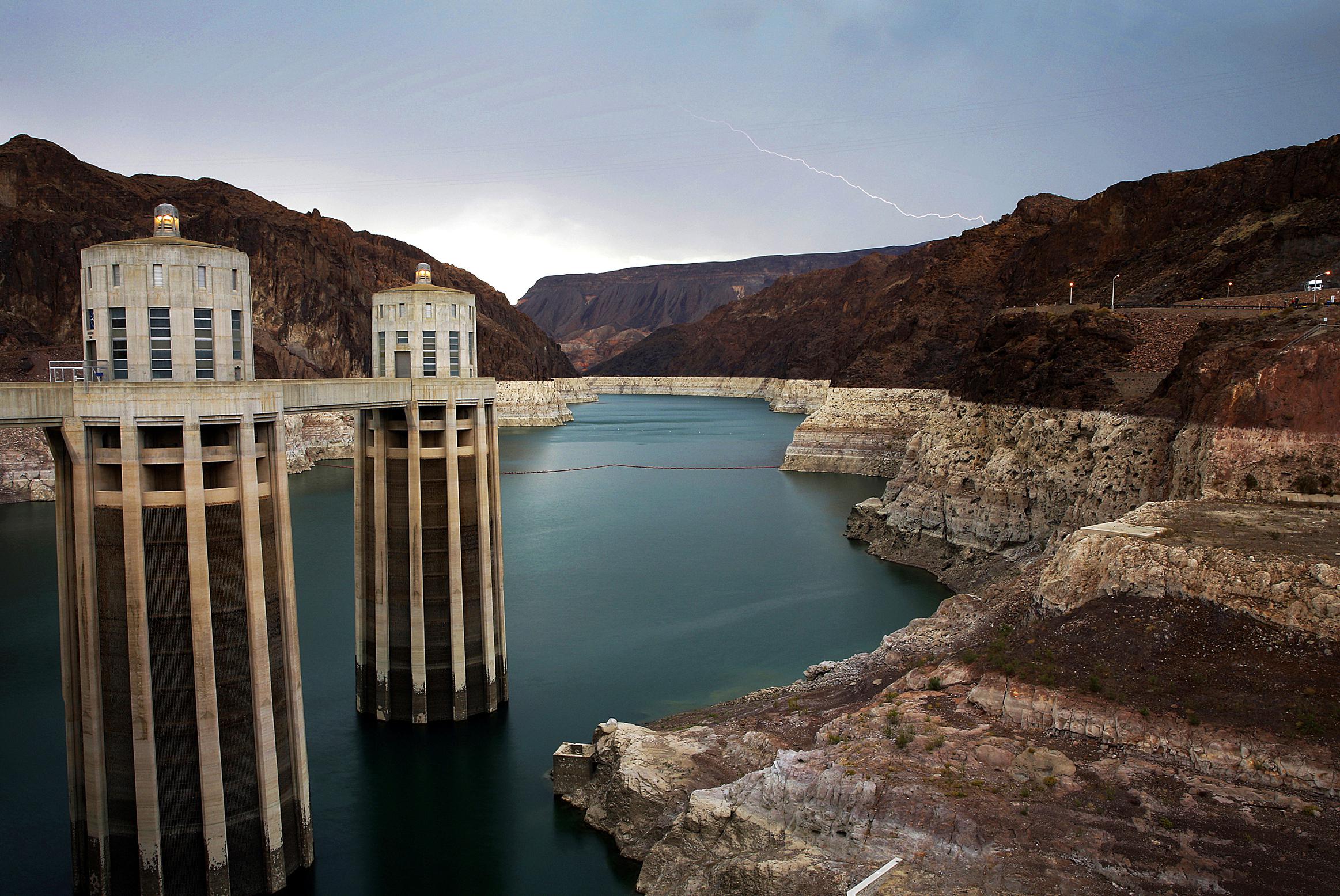 BOSTON (AP) — Lawmakers in Congress on Friday introduced a bill that would pump tens of billions of dollars into fixing and upgrading the country’s dams.

The Twenty-First Century Dams Act, introduced by Democratic U.S. Rep. Annie Kuster of New Hampshire, proposes to spend nearly $26 billion to make the repairs that would enhance safety and increase the power generation capacity of the country’s 90,000 dams. It also calls for removing any dams that have outlived their usefulness.

“We have the opportunity to build stronger, more resilient water infrastructure and hydropower systems in the United States, and the Twenty-First Century Dams Act advances an innovative plan to rehabilitate, retrofit, or remove U.S. dams to bolster clean energy production while taking steps to conserve our waterways for generations to come,” Kuster said in a statement.

The bill, which U.S. Sen. Dianne Feinstein is expected to introduce in the Senate, comes amid concerns that thousands of dams are at increasing risk of failure, especially as climate change is leading to more frequent and intense storms. State and local officials have long acknowledged the problems but complain they lack the funds to properly inspect, repair and maintain their dams.

In 2019, The Associated Press identified at least 1,688 high-hazard dams rated in poor or unsatisfactory condition as of the prior year in 44 states and Puerto Rico. The AP analysis noted that the actual number is almost certainly higher.

The AP’s investigation focused on high-hazard dams — which could kill people if they were to fail — that were found by inspectors to be in the worst condition. Georgia led the way with 198 high-hazard dams in unsatisfactory or poor condition, followed by North Carolina with 168 and Pennsylvania with 145.

Inspection reports cited a variety of problems: leaks that can indicate a dam is failing internally; unrepaired erosion from past instances of overtopping; holes from burrowing animals; tree growth that can destabilize earthen dams; and spillways too small to handle a large flood.

The nation’s dams are on average more than a half-century old, but there is no national standard for inspecting them. That’s led to a patchwork of state regulations in which some high-hazard dams are inspected annually while others wait up to five years.

“Deficient and unregulated dams pose a public-safety threat to thousands of U.S. citizens, their property, and the environment,” Lori Spragens, executive director of the Association of State Dam Safety Officials, said in a statement. “Recent dam failures and incidents show the urgent need for stronger state and federal dam safety programs and policies to ensure the safety of communities living near dams.”

In May 2020, the hydroelectric Edenville Dam in Michigan failed during heavy rains, unleashing a torrent of water on the Tittabawassee River, which then overwhelmed Sanford Dam downstream. The flooding caused more than $250 million in damage, drained lakes that had been formed by the dams and forced thousands of residents to evacuate their homes.

Kuster’s bill, which has the support of the hydropower industry and environmental groups, would offer a 30% tax credit for qualifying dams for safety, environmental improvements, grid flexibility, and dam removals.

“Hydropower’s existing fleet plays a significant role in America’s clean energy infrastructure, and will play a critical role in achieving President Biden’s goal of a zero-carbon electricity grid,” Malcolm Woolf, the CEO and president of the National Hydropower Association, said in a statement. “With the right tools, we can optimize generation efficiency and output, make environmental enhancements, and bolster dam safety.”

“Healthy, free-flowing rivers are essential to our future as we face the challenges of climate change. Investing in dam removal and river restoration will revitalize ecosystem health, improve public safety and strengthen communities,” Tom Kiernan, the president of American Rivers, said in a statement.