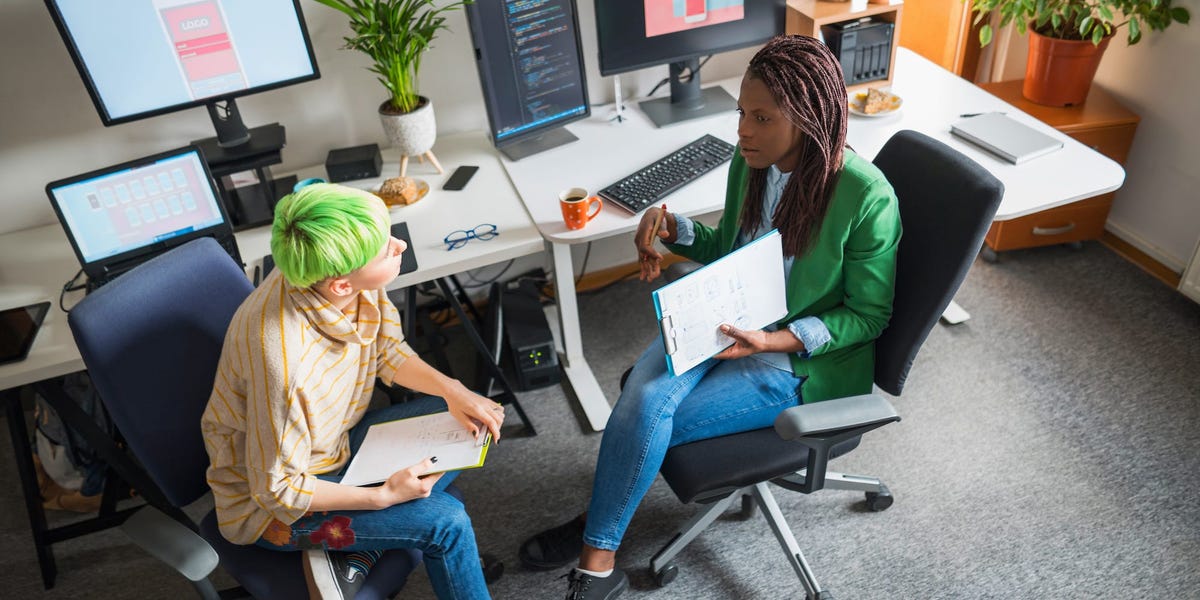 Big US technology companies have powered their way through the pandemic, posting impressive growth, minting money, and hiring rapidly.

In early July, the tech-industry association CompTIA reported that the sector experienced job growth in 10 out of the previous 12 months — a standout performance given the lockdowns last year. Tech firms added more than 80,000 workers in the US through the first half of 2021, it added.

Google’s parent company, Alphabet, hired more than 4,000 employees in the second quarter alone. Overall, more than 300,000 open tech jobs were posted in June, with software and app developers, IT-support specialists and project managers, systems engineers and architects, and systems analysts in highest demand. Jobs in emerging tech, such as AI, accounted for more than a quarter of open positions.

Companies are required to disclose information including salary (or, in some cases, salary ranges) when they hire foreign workers under the H1-B visa program, giving insight into what these tech giants are willing to shell out for talent.

So, to get a sense of what salaries in the industry are like these days, Business Insider analyzed the US Office of Foreign Labor Certification’s disclosure data for permanent and temporary foreign workers to find out what companies pay employees in key roles, including engineers, designers, and salespeople.

When you’re done checking out this industry data, take a look at Insider’s searchable database of over 250,000 salaries from more than 250 companies so you can know how much you should be paid.