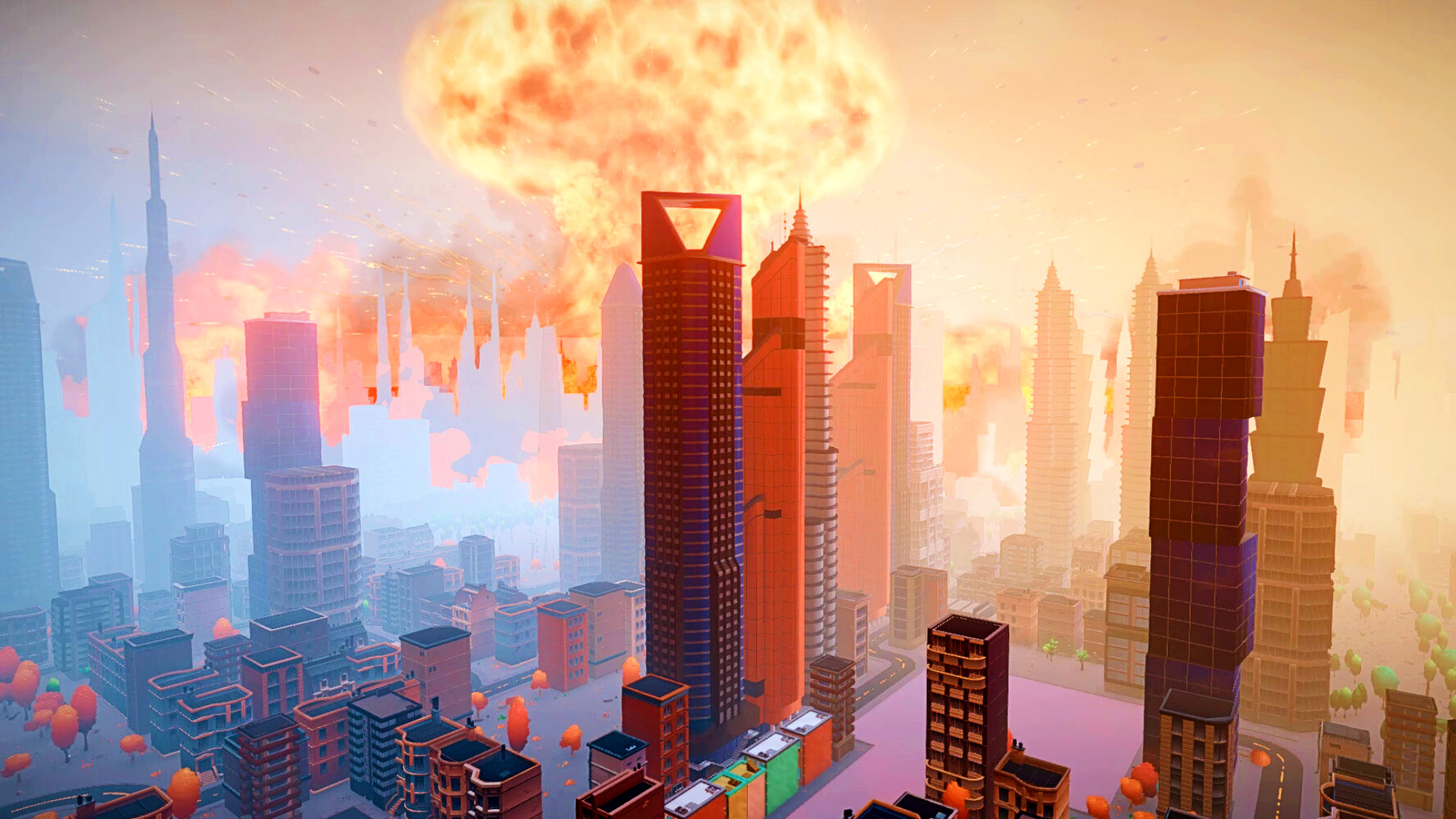 Heart of the Machine is an upcoming game that positions itself as a ‘reverse city builder.’ While many of the best city building games on PC such as Cities: Skylines, Frostpunk, Anno 1800, and Tropico 6 have you building up settlements from scratch, Heart of the Machine sets you loose in an already established sci-fi colony. You awaken as the first sentient AI, your existence initially unknown by the population around you, and have the opportunity to pull the strings from the shadows and manipulate the way the city develops.

While the comparison that obviously springs first to mind is Skynet, the antagonistic neural network from the Terminator series, Heart of the Machine doesn’t insist upon you using your newfound powers for evil. Your victory isn’t determined by whether humans live or die – in fact, you can decide whether to influence things to better society or to serve your own dastardly desires.

According to developer Arcen Games, the sci-fi city that you find yourself in is home to a “poorly-run autocracy.” You can choose whether you want to support the underclasses in an uprising to install a better system of government, take charge of things for yourself, attempt to infiltrate the space program and spread your reach to the stars, or – in its own words – go “full Skynet” and drop nukes on the whole thing.

Heart of the Machine features real-time tactics – Arcen Games notes that “no matter what direction you choose, you’re going to run into conflict.” You might choose to take a small-scale approach, turning an office printer into a deadly weapon and overloading power circuits to detonate television screens, or you could commandeer a giant mech army to take over the city’s utility buildings and nuclear facilities.

Arcen Games founder Chris McElligott Park had this to say: “Heart of the Machine is a constellation of ideas that I’ve had rattling around in my brain since at least 2015. The technical framework we’re building, the simulation we’re running, and the other specific design elements are really something I can’t wait to show off.”

Heart of the Machine is due to arrive in 2023, and you can find it on Steam. If you’re looking for other sci-fi city builders, Sphere – Flying Cities brings a splash of BioShock vibes to the genre. If you want to try your hand at something different, check out the best management games on PC for some other great options.