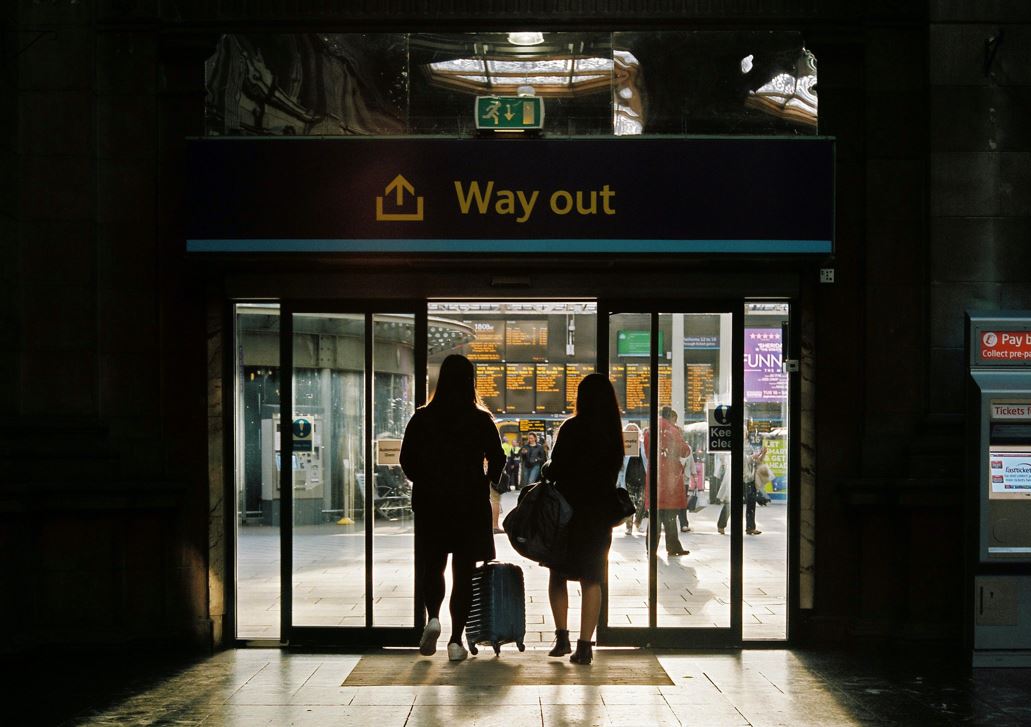 There’s an unfortunate pattern to banks’ transformational technology hires. First, they recruit a big name with impressive credentials – preferably from outside the financial services industry. Then there’s a lot of talk about the new recruit. The new person stays a few years.  And then they leave.

Barclays has been struck by this chain of events.

At Barclays, it’s Justin Brickwood who’s gone. Brickwood joined Barclays three years ago from Goldman Sachs, where he worked for 23 years and was latterly the head of EMEA equities electronic trading engineering. He didn’t hang around for nearly as long at Barclays, where he was head of markets innovation. As of this month, Brickwood has left the British bank and is instead head of benchmark data services for Rimes Technologies, a provider of data services to asset management firms. Brickwood didn’t respond to a request to comment on his exit, which may have been precipitated by the departure of most of the people he was working with. – Of four people Barclays said he’d work with when he was hired, three (John Stecher, the head of innovation, Nas Al-Khudairi. the head of electronic trading, and Brett Tejpaul, the head of digital and client strategy) aren’t there anymore. Only Asita Anche, the head of markets quantitative trading, is still about.

*Correction: This article originally said that Gil Perez had left Deutsche Bank. He has not – there was merely an error with his LinkedIn profile.

Have a confidential story, tip, or comment you’d like to share?Contact: sbutcher@efinancialcareers.com in the first instance. Whatsapp/Signal/Telegram also available (Telegram: @SarahButcher)

Photo by Ilya Ilford on Unsplash