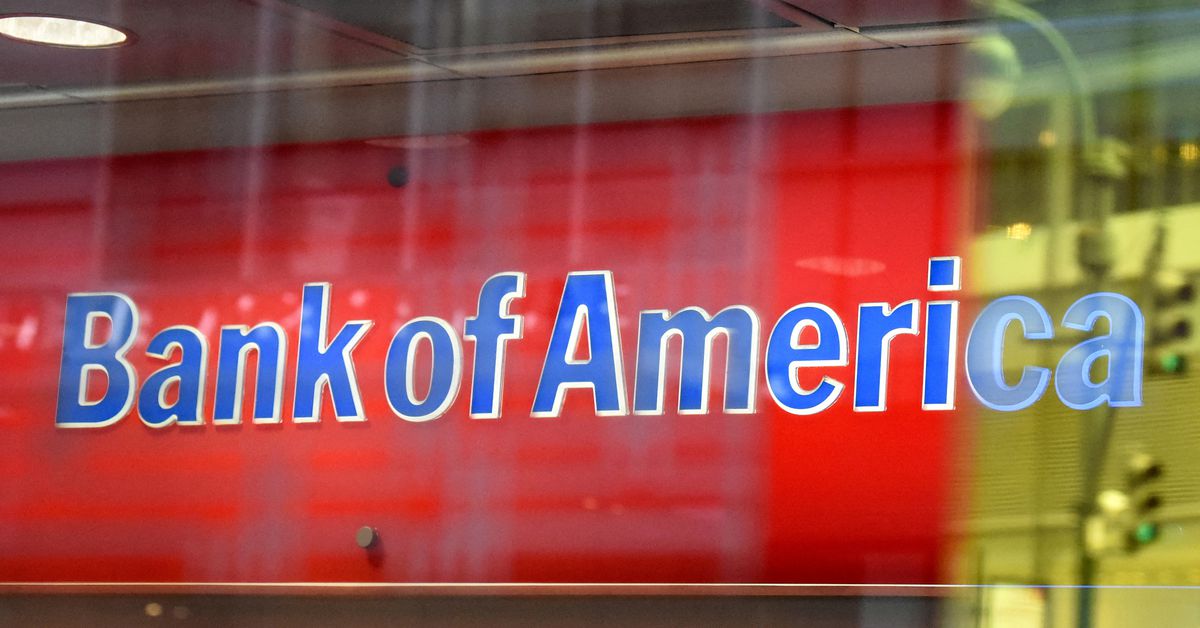 LONDON, July 14 (Reuters) – Bank of America (BAC.N) has promoted former Prudential executive James Gill to lead its financial institutions franchise for Europe, the Middle East and Africa as it seeks to win more business from the region’s biggest banks and fintech clients.

The move comes as one of the bank’s most senior members of its European financial institution group (FIG), Arif Vohra, quit in June to join Barclays (BARC.L).

In a memo signed by Bank of America’s global co-heads of the FIG investment banking business – Will Addas, Giorgio Cocini and Gary Howe – the bank said Gill would oversee relationships with key clients and broaden its commercial focus in the region.

Gill, a former Morgan Stanley dealmaker, will be based in London and work closely with Addas, Cocini and Howe while also reporting to Matt Cannon, head of Bank of America’s EMEA investment banking.

He joined the bank in 2020 from Prudential Plc (PRU.L) where he was in charge of the group’s strategy and M&A deals and led the spin-off of Prudential’s UK and European insurance and asset management business M&G.