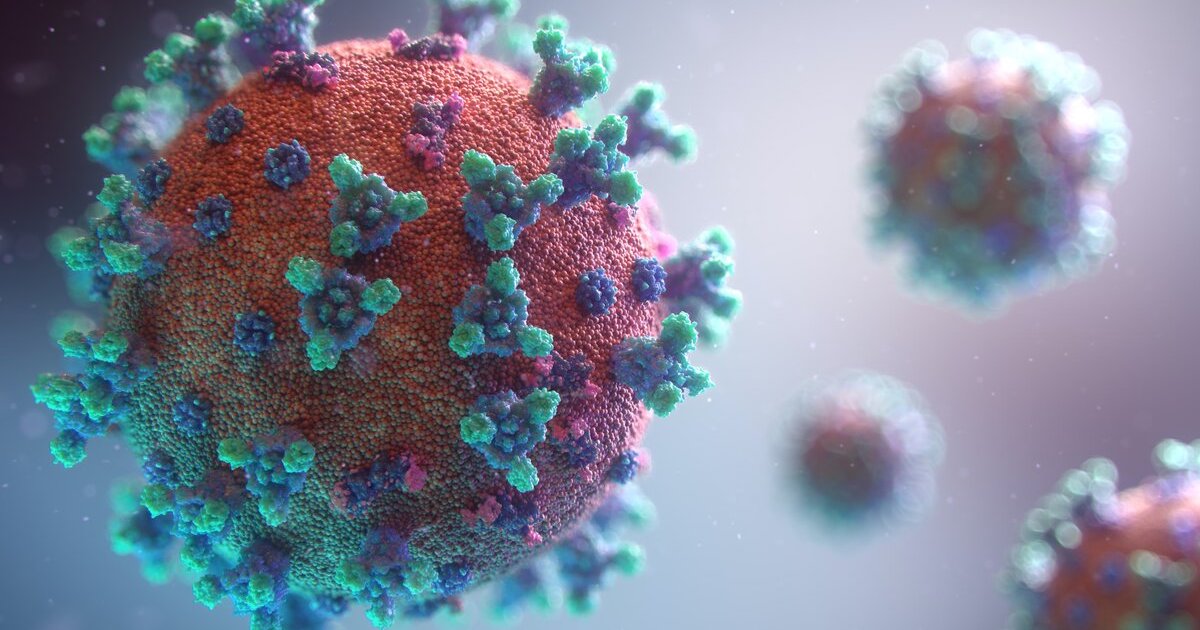 CSIRO did not mention how they developed the AI tool called VariantSpark but it was used to analyse around 10,000 COVID-19 samples in a new study, whose findings were published in the peer-reviewed journal Computational and Structural Biotechnology Journal. The researchers worked with both Intel and ACT-based cloud system provider RONIN on the said study.

According to a media release, VariantSpark can provide hourly updates, enabling the quick sharing of information with public health decision-makers and helping hospitals prepare for potential increases in admissions.

A current method to track new COVID-19 variants is to look for genetic changes in currently monitored variants, such as the highly-transmissible Delta and Omicron variants. The COVID-19 virus has over 11 genes that each interacts differently with the human immune system.

In their study, the researchers used VariantSpark to look into the RNA of a whole variant, looking beyond just its spike protein.

Using this approach has enabled the research team “to identify variants that could be monitored a week before they were flagged by health organisations – and a week is a long time when you’re trying to outsmart a pandemic,” said CSIRO scientist Dr Denis Bauer.

“VariantSpark analyses the entire genome of a virus and can account for small changes that on their own may not seem significant, but when combined with other small changes can influence the way the virus behaves,” she added.

Dr Bauer claimed that their novel approach could also be applied to other viruses and has the potential to become an international standard of disease surveillance.

CSIRO researchers hope that their study could inform an early warning system for determining emerging deadly variants. They also aim to eventually use their approach to develop vaccines that prevent future pandemics.

Outside Australia, there are existing partnerships that are also harnessing AI to identify new potentially deadly COVID-19 variants.

Early this year, the German biotech firm BioNTech and InstaDeep, a UK-based AI developer, introduced their early warning system for new COVID-19 variants. Their method combines structural modelling of the viral spike protein and AI algorithms to flag potential high-risk variants logged into a data repository of SARS-CoV-2. In a trial, it has identified over 90% of potentially dangerous variants two months in advance on average.

Oxford University and Oracle have developed the Global Pathogen Analysis System to support scientists and public health officials in spotting emerging COVID-19 variants. The system highlights which virus strains are spreading most quickly and which genetic features contribute to increased transmissibility and vaccine resistance.