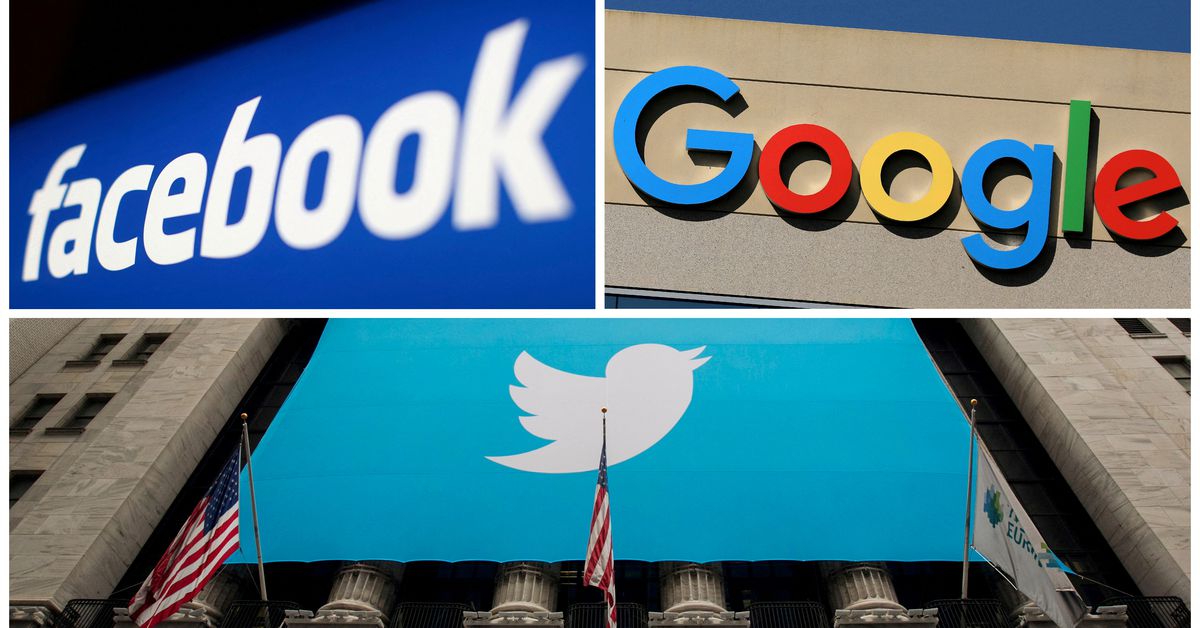 SYDNEY, March 21 (Reuters) – Australia’s media regulator will be able to force internet companies to share data about how they have handled misinformation and disinformation under new laws that will bolster government efforts to rein in Big Tech.

The Australian Communications and Media Authority (ACMA) will also be able to enforce an internet industry code on uncooperative platforms, the government said on Monday, joining others around the world seeking to reduce the spread of harmful falsehoods online.

The planned laws are a response to an ACMA investigation that found four-fifths of Australian adults had experienced misinformation about COVID-19 and 76% thought online platforms should do more to cut the amount of false and misleading content online.

The laws broadly align with efforts by Europe to curb damaging online content, which are due to take effect by the end of 2022, although the European Union has said it wants even tougher measures to stop disinformation given some of the output from Russian state-owned media during the invasion of Ukraine. read more

“Digital platforms must take responsibility for what is on their sites and take action when harmful or misleading content appears,” Communications Minister Paul Fletcher said in a statement.

False narratives typically started with “highly emotive and engaging posts within small online conspiracy groups” and were “amplified by international influencers, local public figures, and by coverage in the media”, it added.

The authority also noted that disinformation, which involves intentionally spreading false information to influence politics or sow discord, was continuing to target Australians. Facebook had removed four disinformation campaigns in Australia from 2019 to 2020, it said.

It said conspiracy groups often urged people to join smaller platforms with looser moderation policies, like Telegram. If those platforms rejected industry-set content guidelines “they may present a higher risk to the Australian community”, the ACMA said.

The crackdown adds another element to the ruling conservative government’s assertion that it has taken a big stick approach to tech giants, as it faces an election that is due by May that most polls suggest it will lose.

Fletcher said the new powers for the regulator would be introduced to parliament in late 2022, meaning it would likely be up to the current opposition Labor party to shepherd them through if the government loses the election.

A spokesperson for Labor’s shadow communications minister, Michelle Rowland, told Reuters the opposition supported the expanded powers but the government had taken too long to introduce them since they were recommended in 2019.

DIGI, an Australian industry body representing Facebook, Alphabet’s (GOOGL.O) Google, Twitter and video site TikTok, said it supported the recommendations and noted it had already set up a system to process complaints about misinformation.